A former director at Mary Boone’s gallery sued her for allegedly misappropriating funds from more than $10 million in sales. 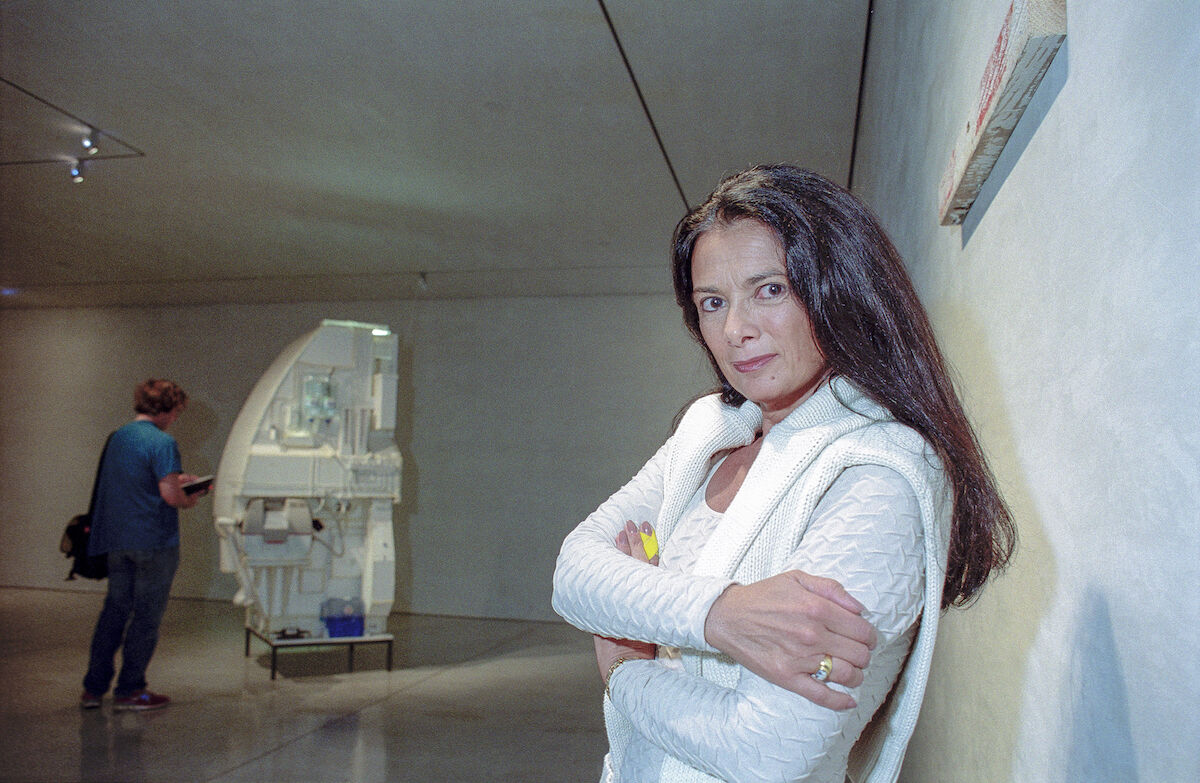 Mary Boone in her gallery at 745 Fifth Avenue in 1999. Photo by Barbara Alper/Getty Images.

Art world power broker Mary Boone is currently serving a 30-month prison sentence, but she’s nonetheless embroiled in fresh legal trouble. Last month, the former director of Boone’s gallery, James Oliver, filed a lawsuit against his former boss. The suit alleges that Boone—who was sentenced to 30 months in prison last year for tax fraud, forcing her to close her gallery—“misappropriated ownership of valuable artworks” and withheld wages from Oliver, who worked at Mary Boone Gallery from 1995 until his resignation in March 2019, two months before the gallery closed.

The lawsuit alleges that before her sentencing in February 2019, Boone sold three of the gallery’s works—pieces by Brice Marden, Eric Fischl, and a Francesco Clemente portrait of Boone—for more than $10 million in all. The suit claims Boone transferred profits from those sales directly into a personal account, cutting out Oliver’s 10 percent stake of all gallery sales. The complaint states that, when Oliver confronted Boone, she allegedly responded: “it’s mine and I am going to need it when I get out of prison.” The lawsuit compounds this with an accusation that Boone and the gallery owe Oliver at least $44,325 in unpaid wages, alleging that he was paid “a total of $9,000 for work performed in 2019.”

Later, the suit alleges that Mary Boone Gallery’s 16 remaining works ended up in Boone’s private residence after the gallery shut its doors. “The combined value of these 16 pieces, which belong to Boone Associates and MBG (and 10% to Plaintiff) [...] totals in excess of $5,000,000,” the suit reads. Oliver is seeking unspecified damages including compensation for his unpaid salary and profits from the works Boone allegedly sold for her own personal benefit.

Boone’s current stint in prison is the result of financial fraud. Most of her crimes involved claiming false tax deductions— a $9.5 million bank transfer, an $800,000 apartment renovation, and a $19,000 shopping spree were all written off as deductible business expenses.

Further Reading: The Rise and Fall of Mary Boone