The director of the Uffizi Gallery called on Germany to return a Nazi-looted painting. 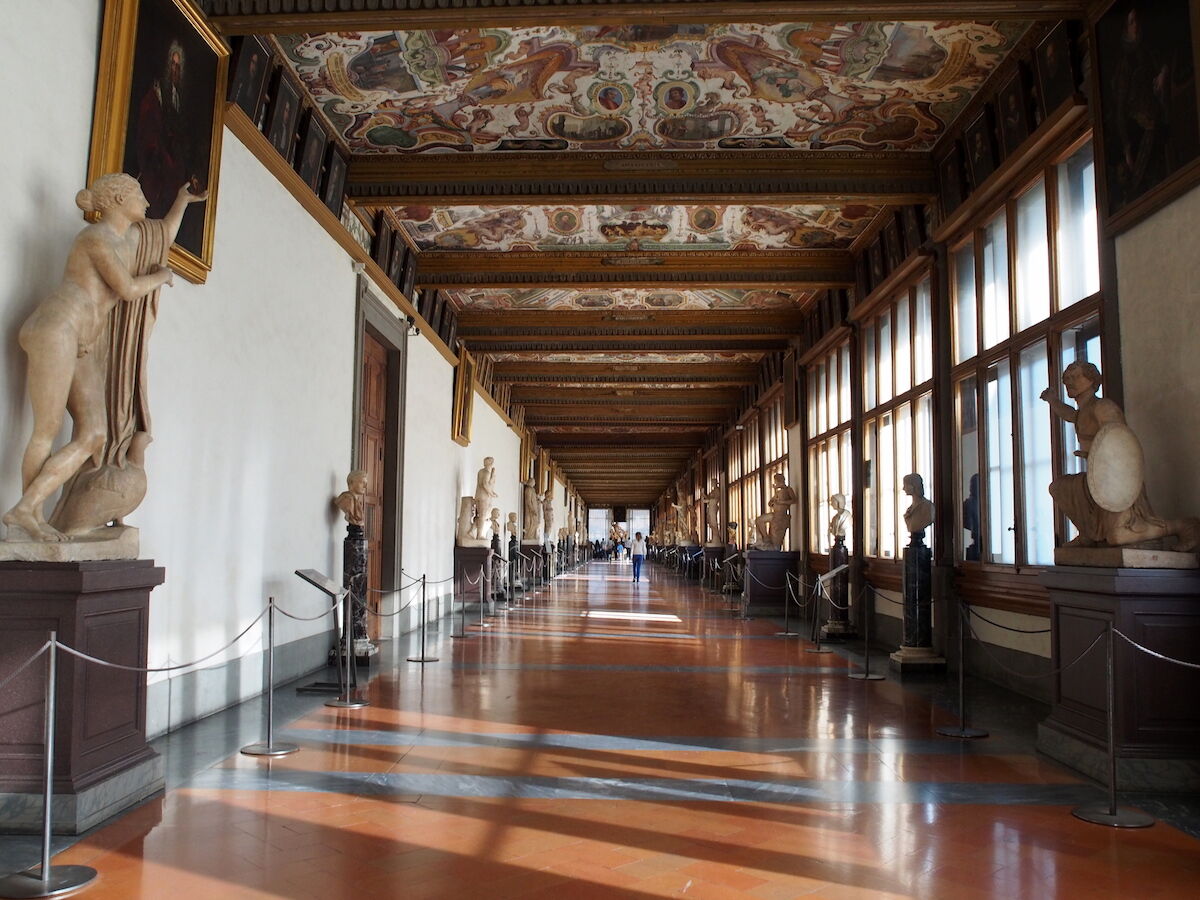 A gallery at the Uffizi in Florence. Photo by Petar Milošević, via Wikimedia Commons.

The director of the Uffizi Gallery in Florence, Eike Schmidt, rang in the new year by making a public plea for the return of a painting taken from Italy by Nazi troops during World War II. The work, a still life painting titled Vase of Flowers by Dutch Golden Age painter Jan van Huysum, is currently being held by a German family that has refused to return it despite repeated pleas from Italy. The German family has instead demanded payment for the work’s repatriation, according to Schmidt. On Tuesday, Schmidt hung a framed, black-and-white reproduction of the painting in the Uffizi galleries with the word “stolen” in German, Italian, and English printed around its edges.

The work had been in the collection of Florence’s Pitti Palace before World War II, and was relocated for safekeeping at the outbreak of the war. Nevertheless, retreating German soldiers stole it and the painting was not seen again until German reunification in 1991. According to Schmidt, who is German, his home country’s courts have refused to take up the case, claiming that the statute of limitations for requesting the work’s return has expired.

This story is preventing the wounds inflicted by World War II and the horrors of Nazism from healing. Germany should not apply the statute of limitations to works of art stolen during the war, and it should take measures to ensure that those works are restored to their legitimate owners.

In the just over 20 years since the signing of the Washington Principles on Nazi-Confiscated Art—an international agreement governing the identification and repatriation of Nazi loot—Germany says it has returned more than 16,000 objects to survivors of the Holocaust and their heirs.