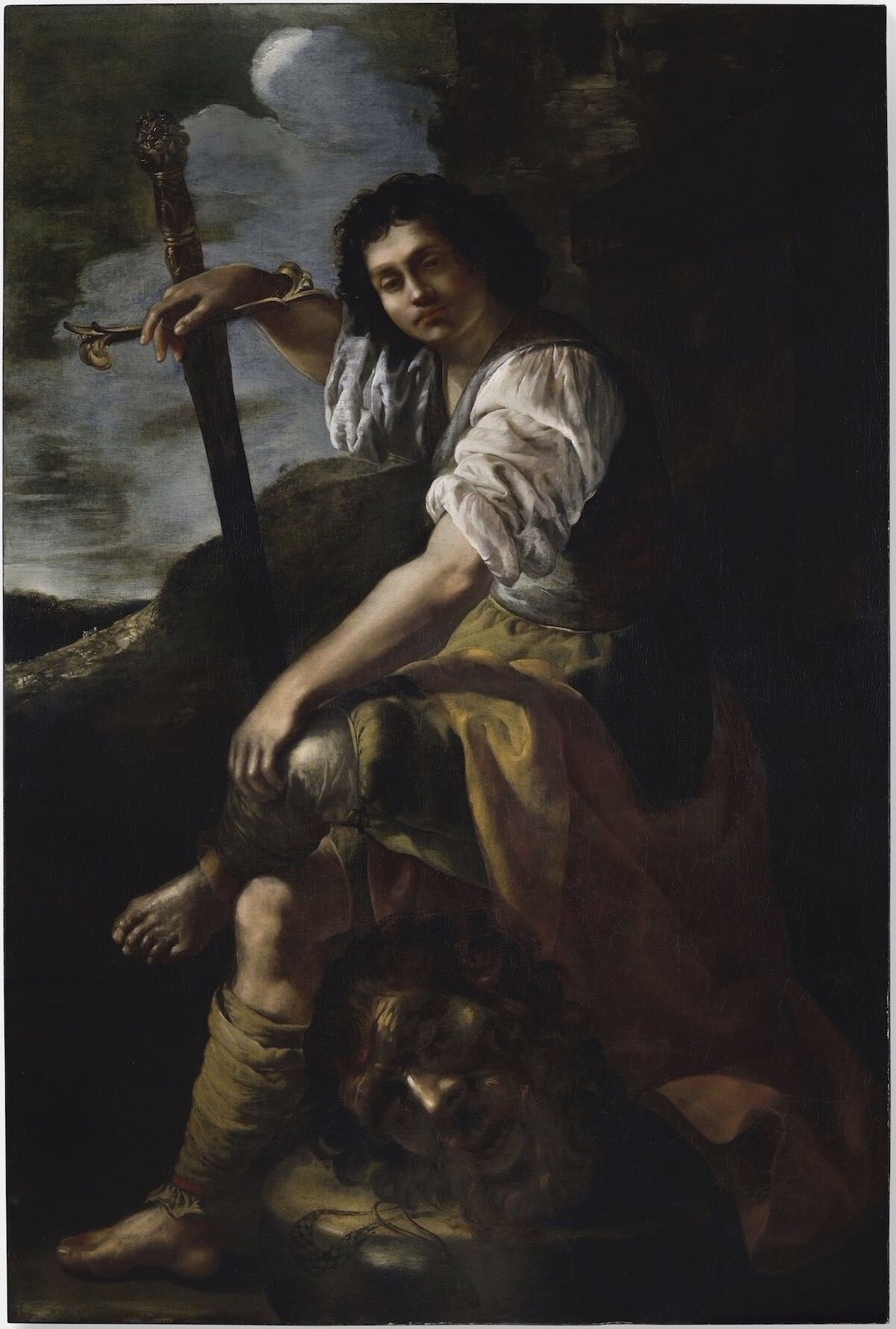 A painting previously attributed to a man was revealed last week to be the work of Artemisia Gentileschi, perhaps the most famous female artist of the Italian Baroque period. The large oil painting, dated to the late 1630s, depicts David sitting triumphantly atop Goliath’s head; the biblical story was a favorite subject for both Artemisia and her father, Orazio Gentileschi. The discovery comes ahead of the first major U.K. exhibition of Artemisia’s work, opening April 4th at the National Gallery.

When the work was sold at Sotheby’s in 1975, it was attributed to Giovanni Francesco Guerrieri, one of Orazio’s students. But by the time the painting showed up at Munich’s Hampel Fine Art Auctions in 2018, Artemisia’s place in the canon had been solidified, and doubts were raised about the attribution. While the painting was reattributed to Gentileschi before the sale, it was not until recently that the painting was confirmed to be the work of the famous artist.

The discovery was the result of months of work by private conservator Simon Gillespie and Italian scholar and Gentileschi specialist Gianni Papi, according to The Art Newspaper. In-depth study of the canvas revealed a color palette consistent with Artemisia’s work at the time; details such as David’s sleeve, the light on his face, and the minimal landscape provided further evidence. The most obvious marker, though, is a newly-uncovered signature along the blade of David’s sword, spelling out “Artemisia” along with the digits “16-,”, likely the painting’s date. 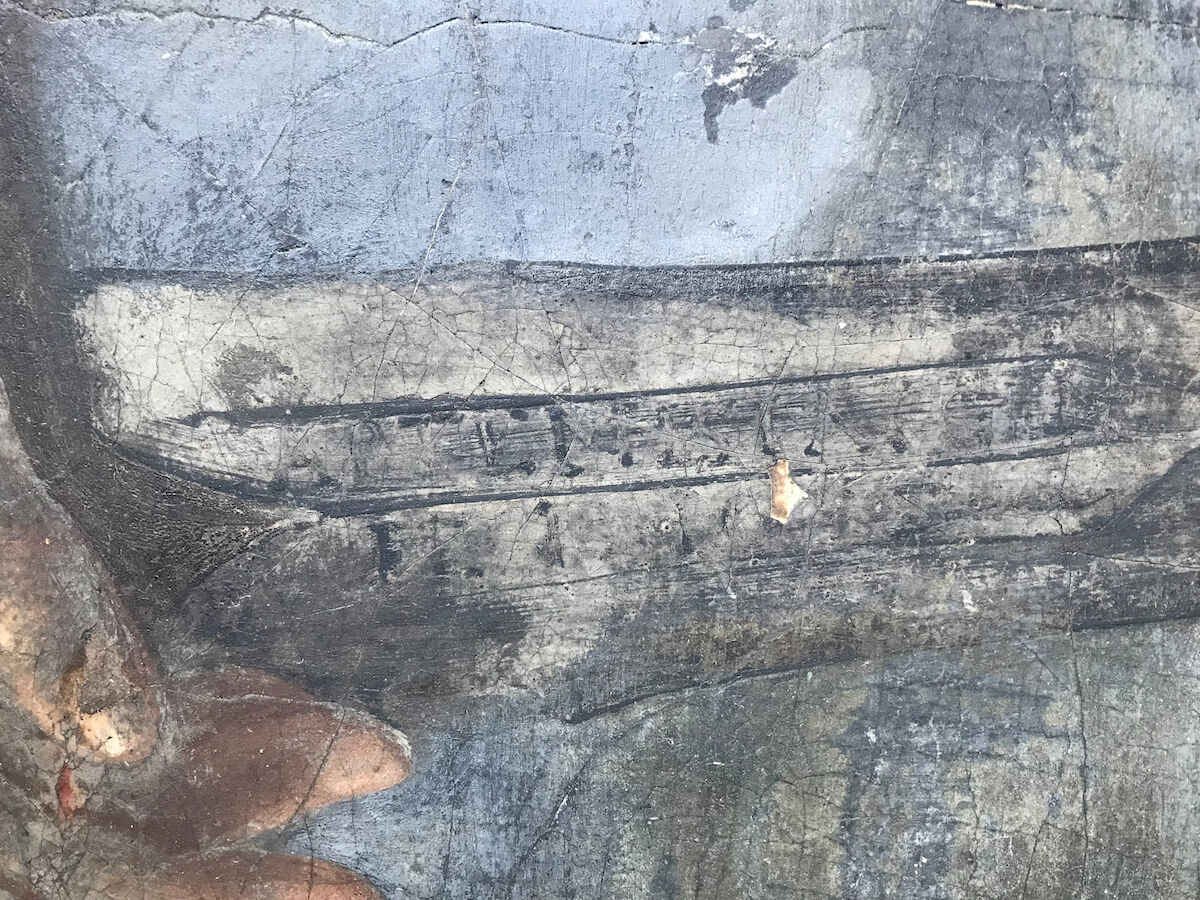 David and Goliath (late 1630s) will not be among the approximately 30 paintings in the National Gallery show, but will instead be shown at Gillespie’s London studio. The discovery marks another major landmark for Artemisia’s legacy. Her work, which often features strong female figures, has resonated with contemporary the #MeToo movement, especially in light of her heroic and harrowing struggle to bring her abuser to justice.

Last November, the Gentileschi painting Lucretia (ca. 1639) set a new auction record for her work when it sold for €4.8 million ($5.2 million) at Artcurial in Paris. In December, Sotheby’s sold another of her works, a painting featuring a female martyr, for £187,500 ($243,000). The painting was acquired by Sweden’s Nationalmuseum, where it went on view late last month.