A divorce ruling will force a couple to sell its $700 million art collection. 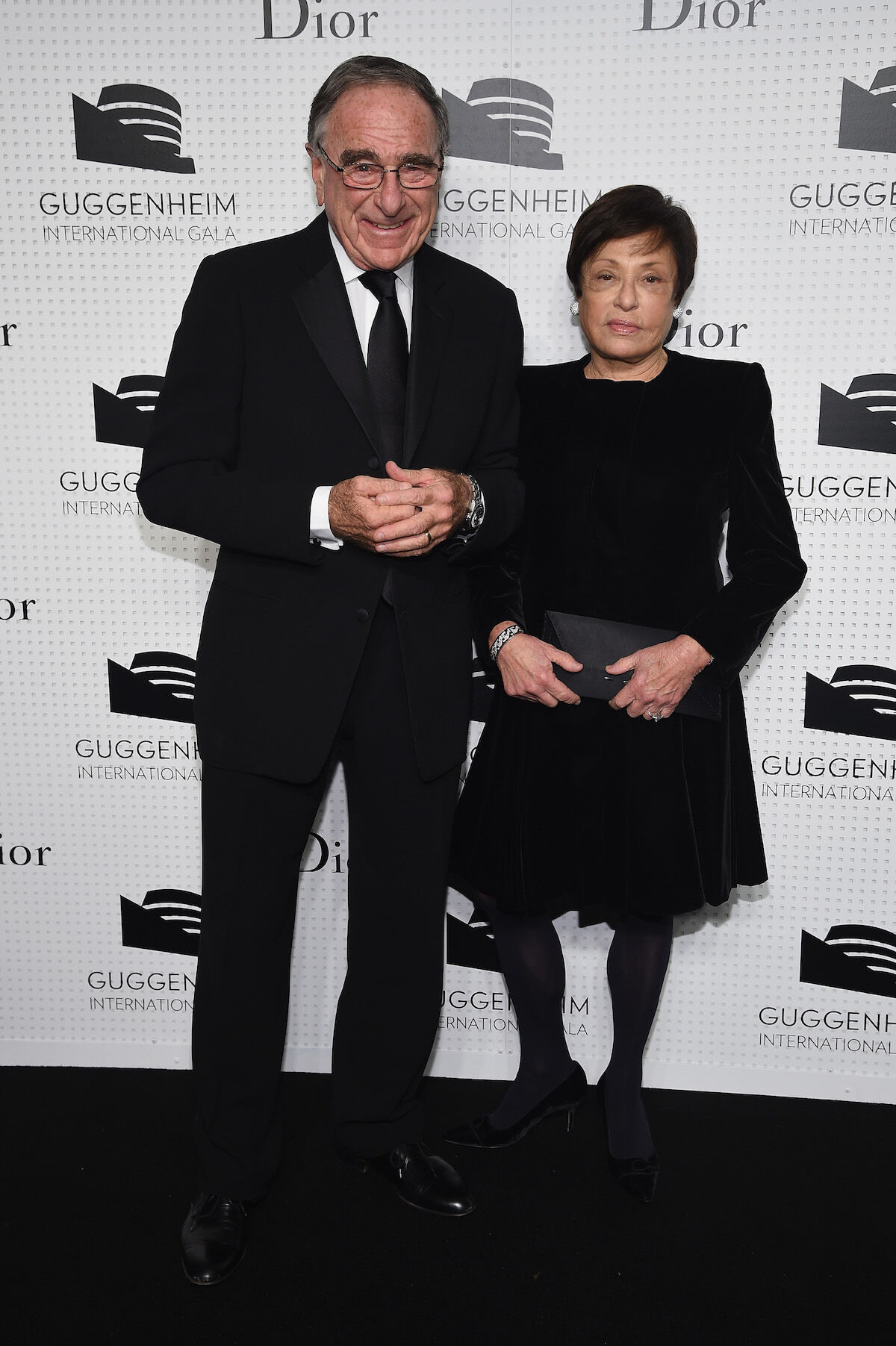 Harry and Linda Macklowe at a Guggenheim gala in 2014. Photo by Dimitrios Kambouris/Getty Images for Dior.

A New York State Supreme Court judge ruled Thursday that the billionaire developer Harry Macklowe and his estranged wife, Linda, have to split their fortune down the middle in order to get a divorce, due to the fact there was no prenup when they got married 59 years ago. This includes a vast art collection filled with masterpieces by Pablo Picasso, Alberto Giacometti, Willem de Kooning, Jeff Koons, and Andy Warhol, whose Nine Marilyns could be worth $50 million. The collection in total is said to be worth between $788 million (Harry’s appraiser’s estimation) and $625 million (Linda’s appraiser’s estimate).

There is no word on how the works will be sold, or whether they will appear at auction or be offloaded privately.

Harry Macklowe is the former owner of the GM Building at 767 Fifth Avenue, but he had to sell it in the midst of the 2008 financial crisis. Linda is a former curator who sits on the boards of the Guggenheim Museum and the Metropolitan Museum of Art. In Vicky Ward’s book, The Liar’s Ball, she characterized the collection as on par with those of David Geffen, Si Newhouse, and Leonard Lauder. Ward wrote that, for Linda, building the collection became an “obsession” and “the dominant, driving force in her life,” whereas Harry loved bidding at auction “for the theater” of spending money in public.