Documenta 15 will be curated by the Indonesian art collective Ruangrupa. 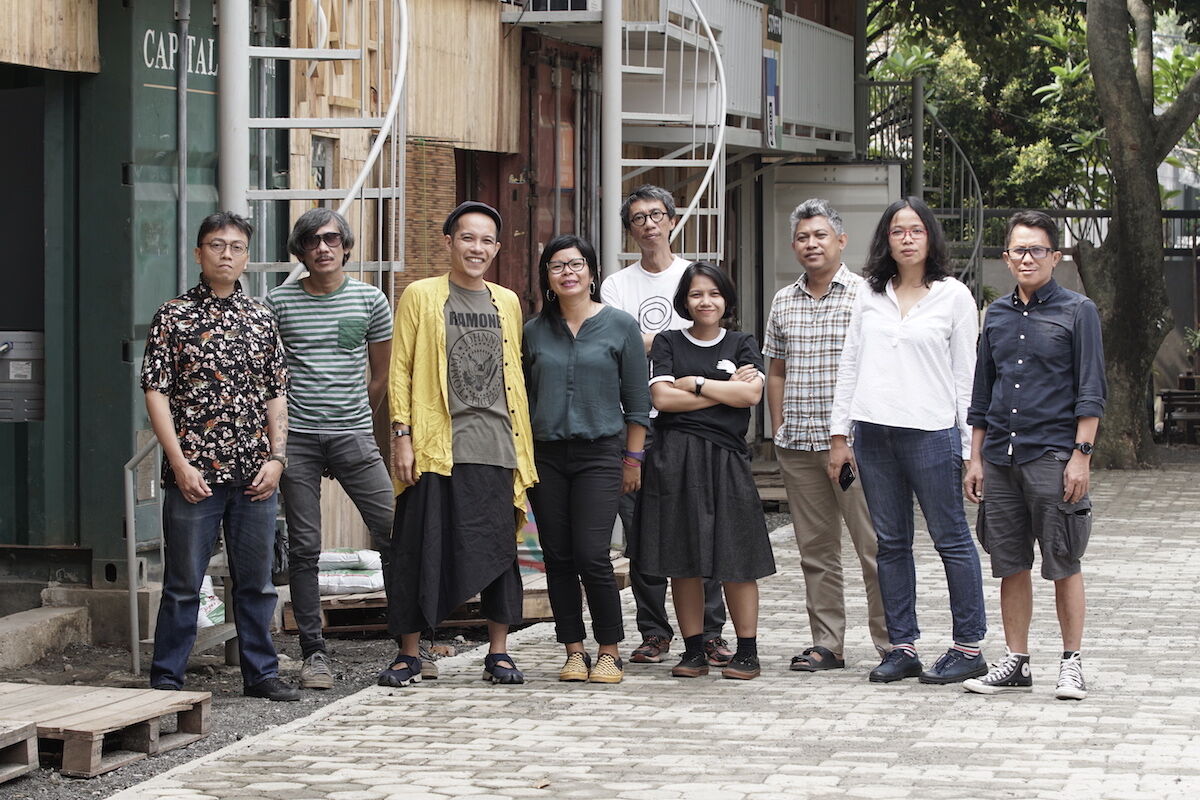 The revered European quinquennial Documenta announced on Friday that it has selected the Indonesian artist collective Ruangrupa to curate its 15th edition, which will take place in Kassel for 100 days, from June 18 to September 25, 2022. This marks the first time that the sprawling exhibition will be led by a collective and the first time that its leadership has hailed from Asia.

Ruangrupa—whose name roughly translates to “a space form” or “a space for art”—was founded in 2000 in Jakarta. The collective runs a cultural center in South Jakarta and has participated in its share of international exhibitions, such as the 2002 Gwangju Biennale, the 2012 Asia Pacific Triennial of Contemporary Art, and the 2014 São Paulo Biennale.

We want to create a globally oriented, cooperative, interdisciplinary art and culture platform that will have an impact beyond the 100 days of documenta 15. Our curatorial approach aims at a different community-oriented model of resource usage—economical, but also taking ideas, knowledge, programs and innovations into account. If Documenta was launched in 1955 to heal war wounds, why shouldn’t we focus Documenta 15 on today’s injuries, especially ones rooted in colonialism, capitalism, or patriarchal structures, and contrast them with partnership-based models that enable people to have a different view of the world. 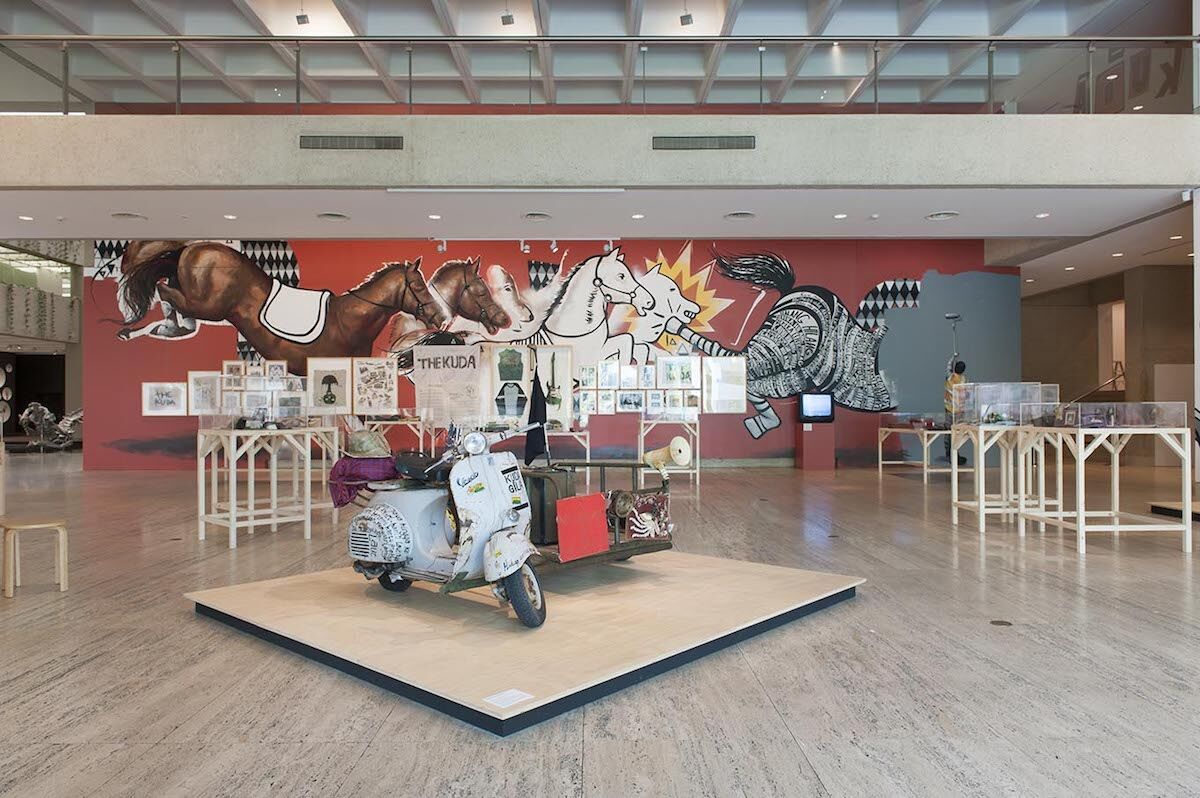 Two members of the search committee Elvira Dyangani Ose, the director of The Showroom in London, and Philippe Pirotte, the director of both the Staatliche Hochschule für Bildende Künste—Städelschule and the Portikus in Frankfurt am Main, said the following regarding the selection:

We have appointed ruangrupa because they have demonstrated the ability to appeal to various communities, including groups that go beyond pure art audiences, and to promote local commitment and participation. Their curatorial approach is based on an international network of local community-based art organizations. We are eager to see how Ruangrupa will develop a concrete project for and from Kassel. At a time when innovative strength particularly stems from independent organizations active on the community level, it seems only logical to offer this collective approach a platform with Documenta.

In 2017, the 14th edition of Documenta, which took place in both Kassel and Athens, was the subject of great scrutiny for its fraught execution and overspending under artistic director Adam Szymczyk.