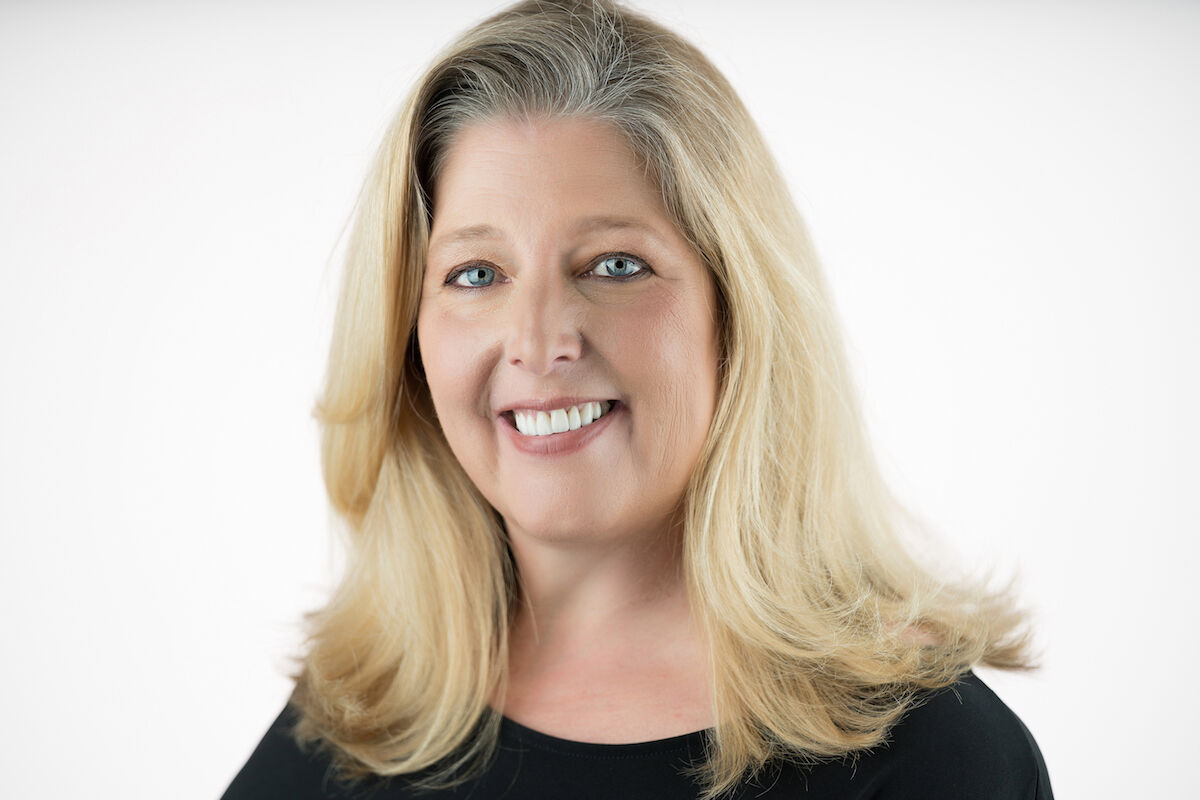 After threatening to defund the National Endowment for the Arts (NEA) on a few occasions, U.S. President Donald Trump nominated Mary Anne Carter to a four-year term as chairperson of the agency on Thursday.

Carter, a former staffer for Florida Governor Rick Scott, has very little background in the arts, though the appointment was more of a formality. She joined the NEA as its senior deputy chairperson in 2016 during Trump’s transition into office. In June of this year, Carter was named the organization's acting chairman when Barack Obama’s appointee to the role, Jane Chu, stepped down.

A statement from the White House announcing the nomination said:

As chief policy advisor to Governor Rick Scott of Florida, she oversaw the Office of Policy and Budget for the Nation’s third largest State. Ms. Carter’s commitment to the arts stems from the challenges faced by her child with dyslexia. Finding schools that employ the arts as a teaching method make the learning process both productive and enjoyable for her daughter.