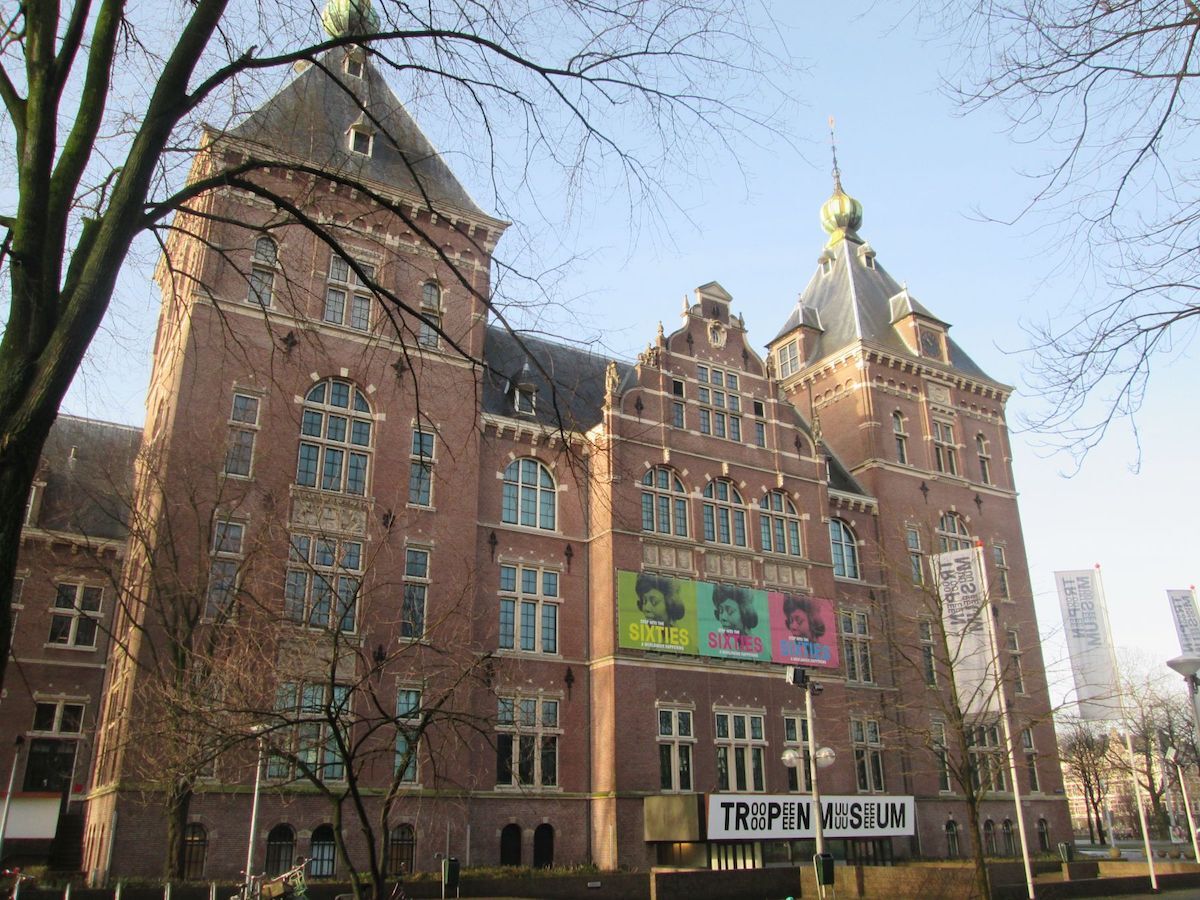 The Tropenmuseum in Amsterdam. Photo by Henk-Jan van der Klis, via Flickr.

A coalition of three Dutch history and ethnology museums, the National Museum of World Cultures, has released guidelines for countries to reclaim artworks and objects taken during the colonial rule of the Netherlands. The country’s most famous art museum, the Rijskmuseum, is going one step further, initiating talks with Sri Lanka and Indonesia about the possible return of some 1,000 objects from its collection that may have been looted under colonial rule.

Taco Dibbets, the director of the Rijskmuseum, told Trouw (according to a translation on DutchNews):

It’s a disgrace that the Netherlands is only now turning its attention to the return of the colonial heritage. [...] We should have done it earlier and there is no excuse.

The head of the museum’s history department, Martine Gosselink, will fly to Sri Lanka later this month to discuss objects in the Rijksmuseum, especially 10 that have been earmarked for possible restitution. One is a bronze cannon adorned with rubies that Dutch troops seized in 1765, according to The Art Newspaper.

Meanwhile, Stijn Schoonderwoerd, the director of the Dutch National Museum of World Cultures (which includes the Tropenmuseum, Afrika Museum, and Museum Volkenkunde) said that the guidelines are intended to offer a national framework for the return of colonial loot similar to existing directives for Nazi loot claims. Any decisions about returning objects from the museums’ collections—about half of which Schoonderwoerd estimates are “tied up with the Dutch colonial past,” according to DutchNews—will ultimately fall to the country’s culture minister, as the artifacts are legally the property of the state.