Egypt called on the U.K. to stop Christie’s from selling a statue of King Tutankhamen. 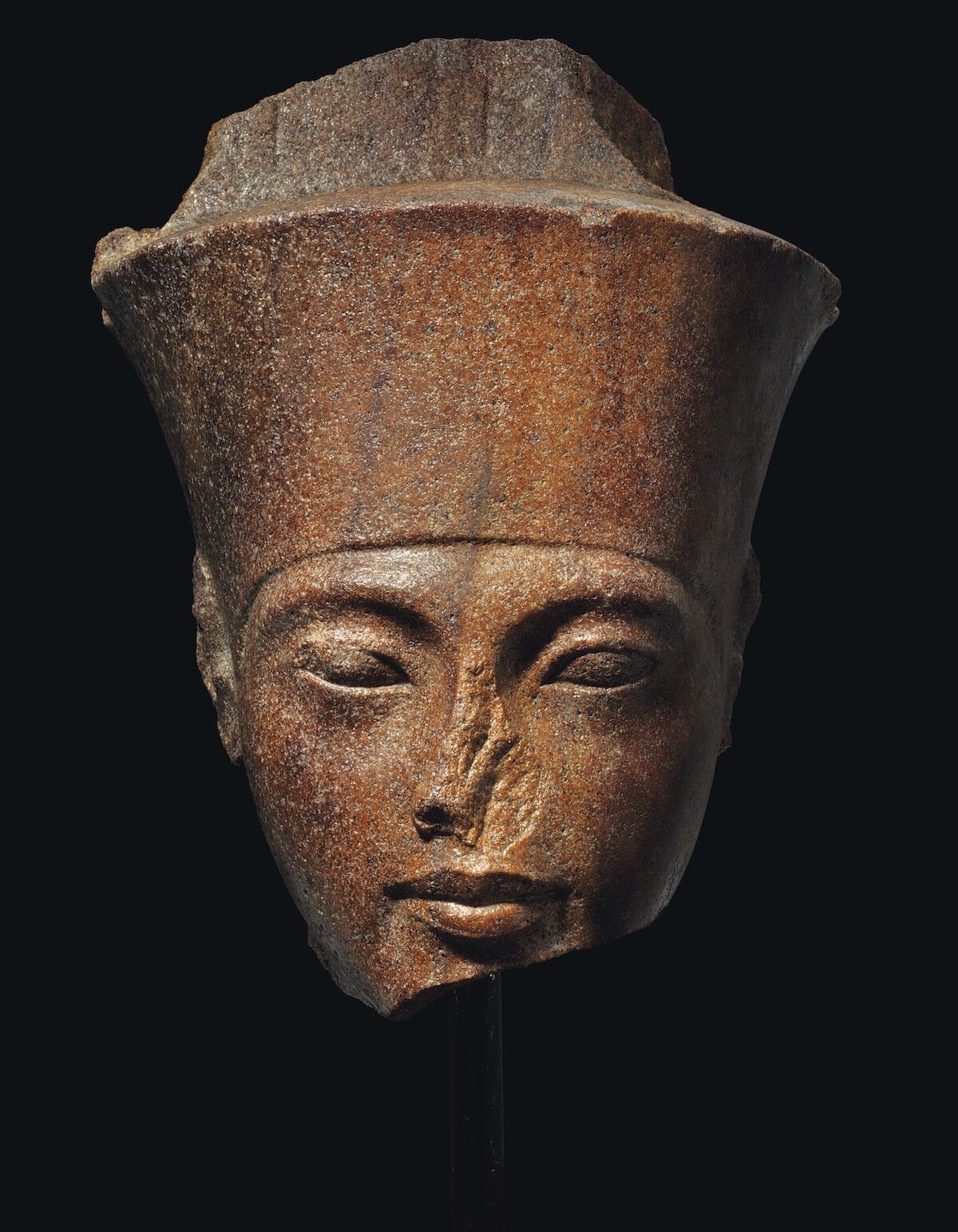 Egypt is calling on Britain to stop Christie’s from selling a more than 3,000-year-old sculpture of King Tutankhamen rendered as the God Amen next month in London, where it is expected to fetch over £4 million ($5.1 million).

The Egyptian embassy in London is calling for the artifact’s return to Egypt and, according to a statement cited by the AFP, has sought UNESCO’s help in stopping its sale along with all sales of Egyptian artifacts planned for its London salesroom in early July. Egypt’s foreign ministry underlined the importance of obtaining ownership certificates before the sale of such items.

In a statement sent to Artsy, Christie’s defended the rigor of its research and due diligence with respect to the sculpture of King Tut, saying:

Ancient objects by their nature cannot be traced over millennia. It is hugely important to establish recent ownership and legal right to sell which we have clearly done. We would not offer for sale any object where there was concern over ownership or export. The work has been widely exhibited and published and we have alerted the Egyptian Embassy so they are aware of the sale. There is a long-standing and legitimate market for works of art of the ancient world, in which Christie’s has participated for generations. Christie’s strictly adheres to bilateral treaties and international laws with respect to cultural property and patrimony.

The sculpture of the iconic pharaoh, which is made of brown quartzite and measures just over 11 inches in height, comes from the renowned Resandro collection. It was acquired by the collectors in 1985, from Munich-based dealer Heinz Herzer. Christie’s previously sold Egyptian artifacts from the Resandro collection’s holdings in 2016, for over £3 million ($3.8 million). It is currently slated to go up for sale on July 4th at Christie’s London auction house.

Further Reading: Why Do so Many Egyptian Statues Have Broken Noses?

Further Reading: The Map That Revealed How Ancient Egyptians Pictured the Afterlife