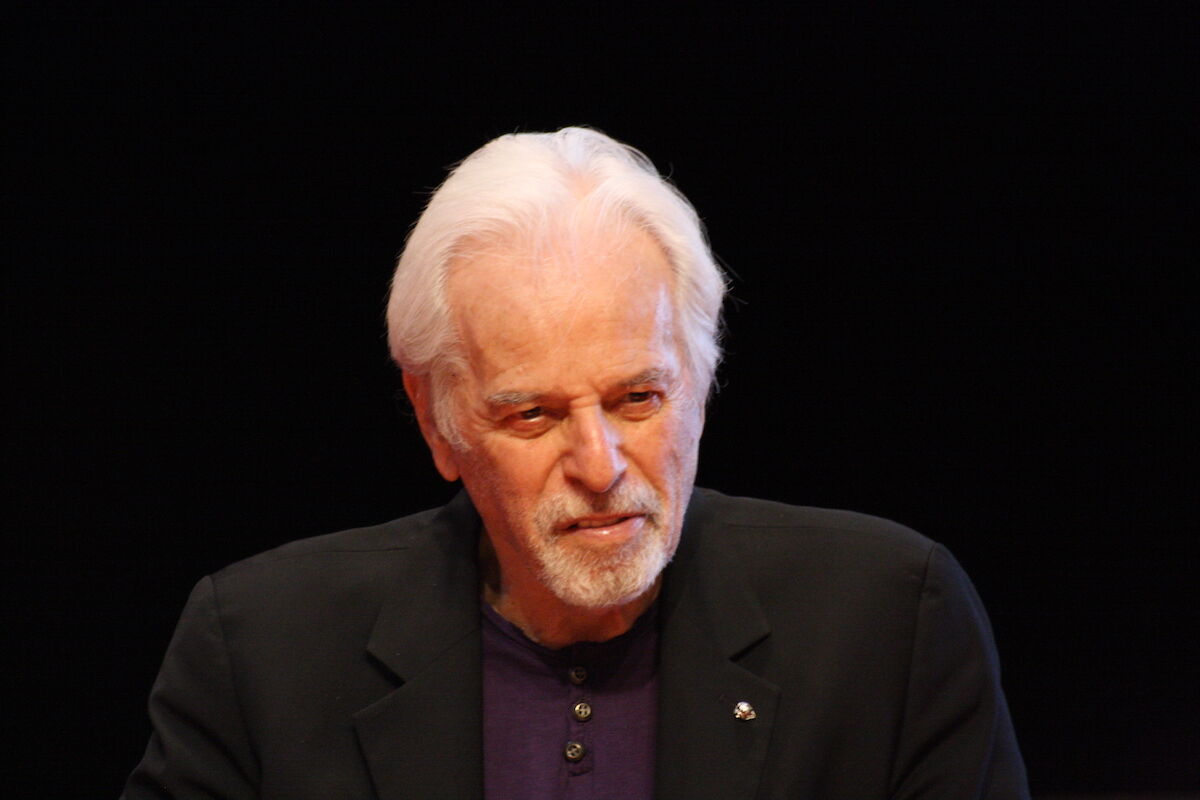 Alejandro Jodorowsky at a film festival in 2011. Photo by Lionel Allorge, via Wikimedia Commons.

New York City’s El Museo del Barrio has cancelled a survey exhibition devoted to Chilean-born artist and filmmaker Alejandro Jodorowsky that had been scheduled to open February 28th. The decision came after evaluating public remarks made by Jodorowsky in the 1970s, in which he claimed to have raped co-star Mara Lorenzio while on the set of El Topo (1970).

In Jodorowsky’s 1972 book, El Topo: A Book of the Film, Jodorowsky detailed that in order to film a rape scene, he had instructed Lorenzio to hit him and:

In a 2007 interview with Empire magazine, Jodorowsky changed his story, saying, “I didn’t rape Mara, but I penetrated her with her consent.” In a 2017 Facebook post quoted in an extensive report on the controversy published by The Telegraph, Jodorowsky wrote that he had “said things to shock interviewers.”

“While the issues raised by Jodorowsky’s practice should be examined, we have come to the conclusion that an exhibition is not the right platform for doing so at this time,” El Museo director Patrick Charpenel said in a statement quoted by the New York Times.

El Museo sent a statement to ARTnews that reads:

El Museo del Barrio is continuously evaluating the ways in which we advance our mission within the evolving social and political landscape. This includes an ongoing review of our programming. Following an assessment of the planned Alejandro Jodorowsky exhibition, we have decided not to move forward with the presentation at this time.

In lieu of the Jodorowsky exhibition, the museum will extend its current Liliana Porter show through March 3rd, after which it will then present as-yet unannounced programs in observance of its 50th anniversary. The Jodorowsky controversy follows another snafu at El Museo earlier this month, in which the museum abruptly canceled plans to honor a German socialite with far-right political ties at its 50th anniversary gala in May.