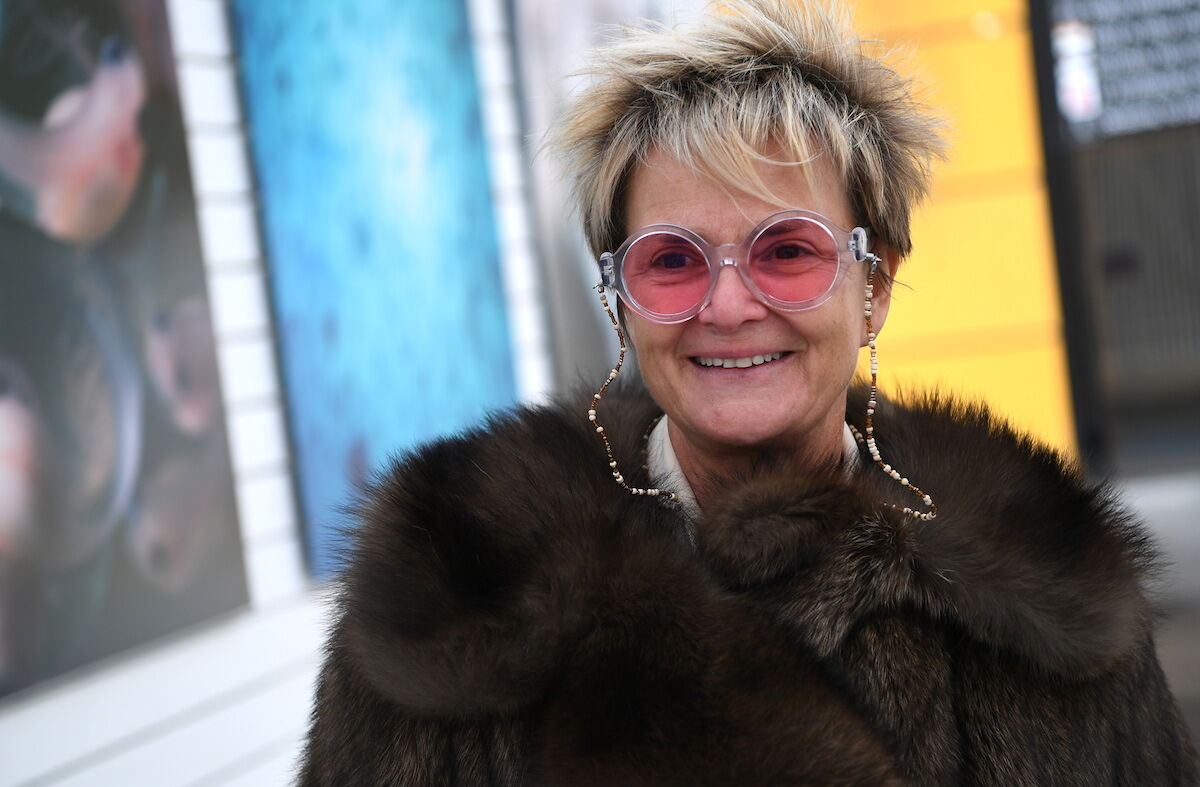 El Museo del Barrio, the Harlem museum founded by artist Raphael Montañez Ortiz and a group of Puerto Rican eductors, artists, and activists to highlight the work of Latinx artists, has come under scrutiny for its uncharacteristic decision to honor the conservative German socialite Princess Gloria von Thurn und Taxis at its 50th anniversary gala in May. Following pressure, the museum has rescinded its “Ambassador of the Arts” award to the princess, who is friends with U.S. President Donald Trump’s former Chief Strategist Stephen Bannon and who, in a 2001 interview with German television, reasoned that Africa’s high incidence of AIDS was due to the fact that “blacks like to copulate a lot.”

“Her views on the African AIDS crisis were so lacking in humanity and expressed so publicly on live TV that it should have raised a red flag,” former museum board member Alex Gonzalez said an email to The New York Times.

New York University associate professor Ana Dopico kicked off the controversy, according to Hyperallergic, after she tweeted that the decision to award the “extreme right wing” Princess Gloria was “staggering & shocking.”

El Museo sent the following statement to the Times Thursday:

As a cultural institution founded on the principles of inclusion, civil rights and diversity, El Museo del Barrio is committed to honoring individuals that uphold those values and support the elevation of Latino and Latin American art and culture both in the United States and beyond. As a result, El Museo del Barrio has decided to part ways with H.S.H. Princess Gloria von Thurn und Taxis.

The uproar is part of a trend of holding museums accountable for the patrons they choose to honor and associate with; a recent example of this is the ongoing tumult at the Whitney Museum of American Art, where a board member who owns a tear gas manufacturing company has come under scrutiny.