An eminent New York art dealer will sell his collection of Old Masters at Christie’s. 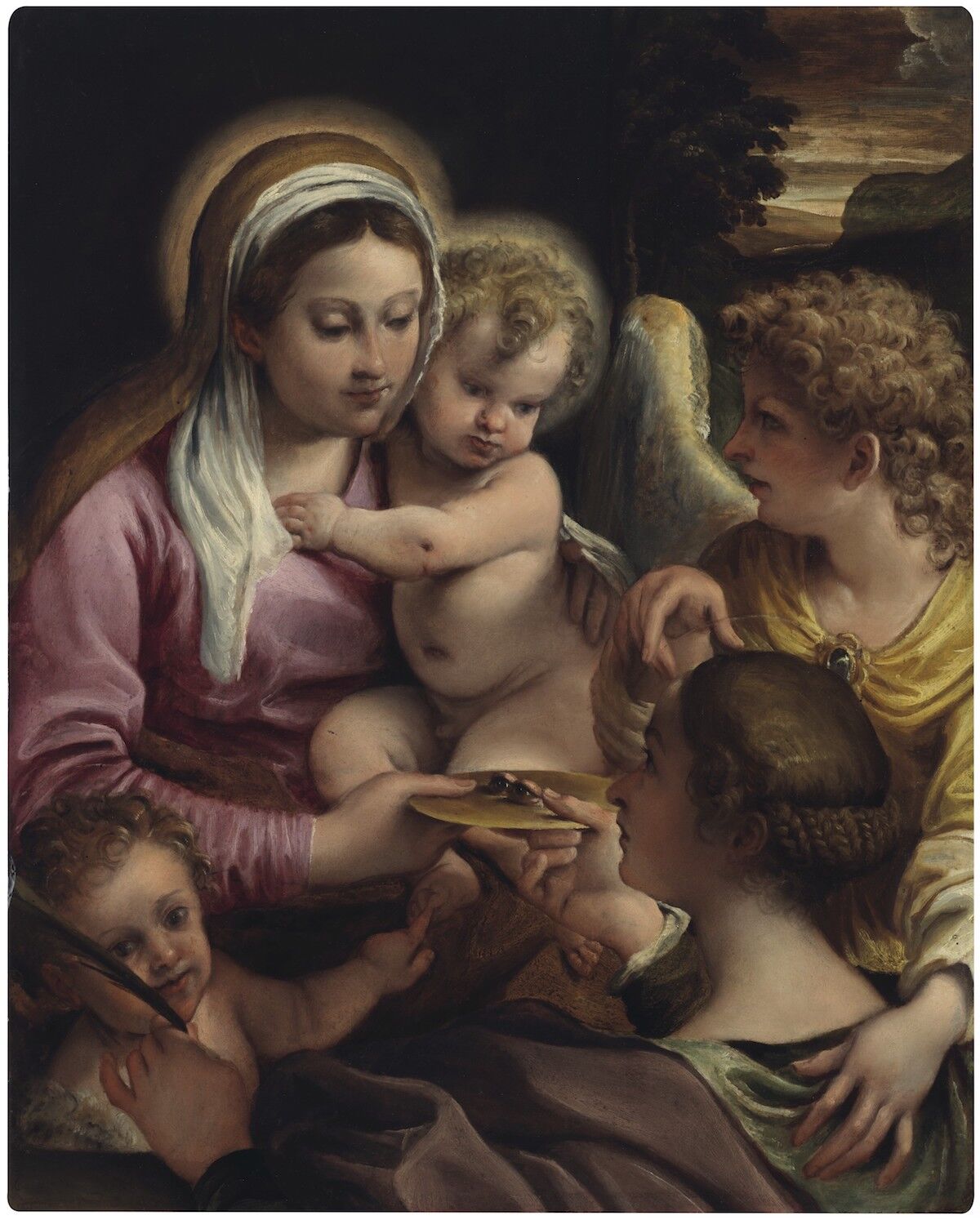 For decades Richard L. Feigen has been a New York art dealer of world-class eminence, a Concorde-hopping jet-setter who was so ubiquitous in the 1980s that Oliver Stone cast him to play an art dealer in his classic film of the era, Wall Street (1987). Why cast an actor when you can get the real thing? But while Feigen was selling works to clients such as banking magnate Leon Black in the States and Barons and Baronesses abroad, he was also amassing quite a collection of his own—mostly of stunning Old Masters.

And now, the 88-year-old Feigen is selling 10 works at Christie’s to raise funds for his retirement, and the trove is expected to bring in millions. At least five will go to auction, while others will be sold privately. Highlights include an Annibale Carracci painting set to break an artist’s record with a $4 million estimate; a John Constable landscape estimated at $800,000 to $1.2 million; and a Lorenzo Monaco tondo from the Galleria dell’ Academia in Florence estimated to sell for $1.5 million to $2.5 million. 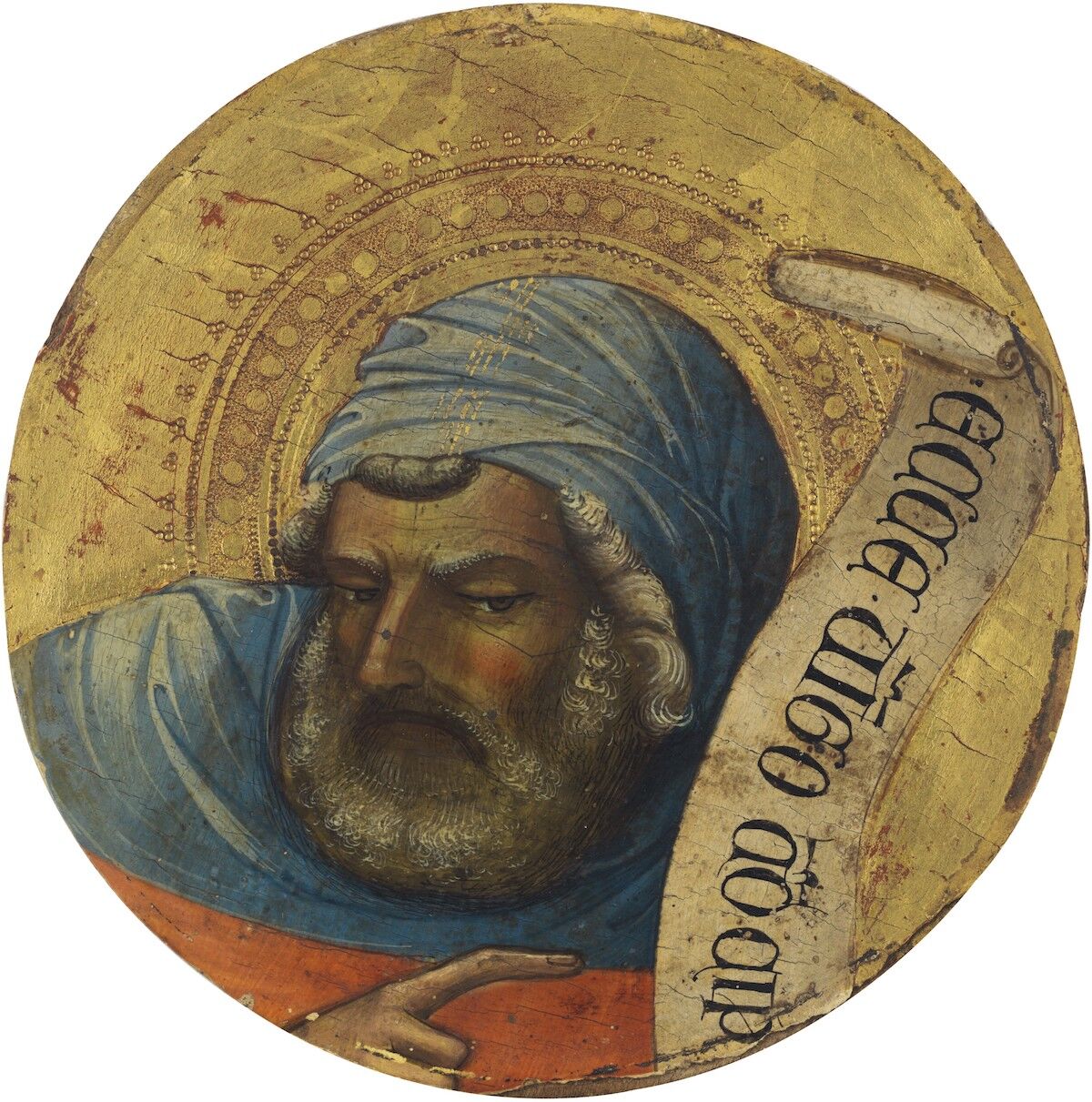 In a press release, Francois de Poortere, the head of the Old Masters at Christie’s, said:

Known for his discerning eye and impeccable taste, Richard Feigen has always been a true visionary in the global art world. He has made countless and startling discoveries throughout his career and continues to champion the field of Old Masters. It is an honor to be offering several of his most cherished paintings.

Feigen also offered a one-sentence summary of his life and work: “I am a collector in dealer’s clothes.”

Works from Feigen’s collection will be offered in the Old Masters sale at Christie’s New York on May 2nd.