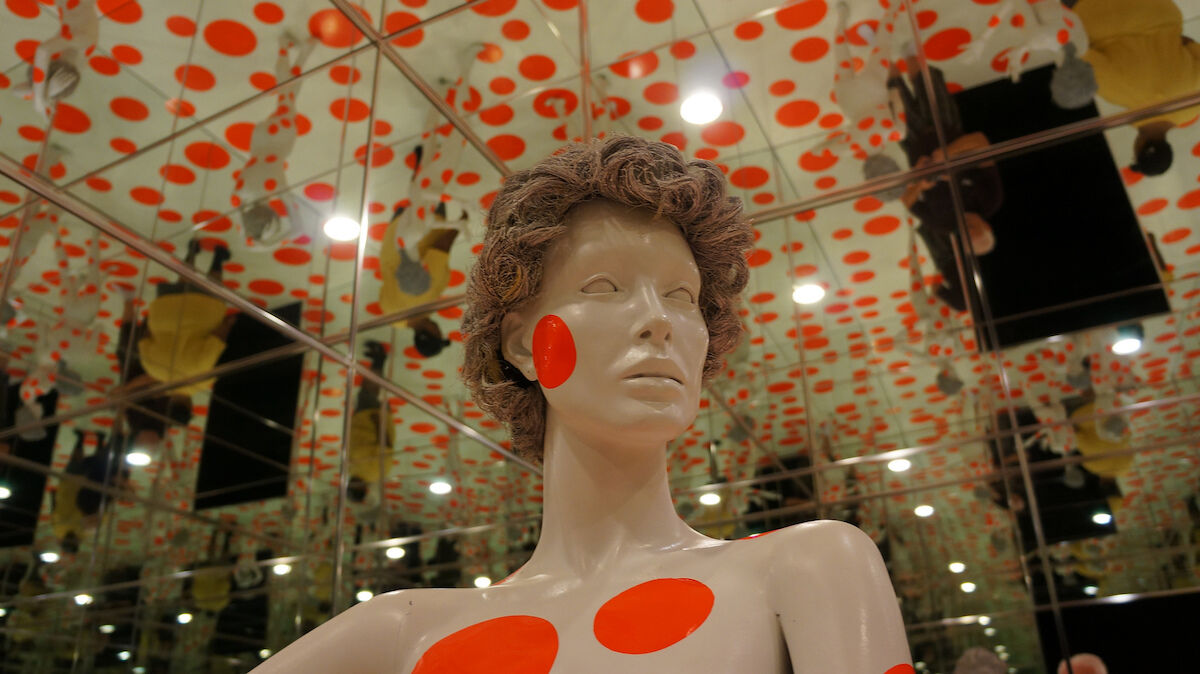 Yayoi Kusama, Repetitive Vision, 1996 (detail), a permanent installation at the Mattress Factory in Pittsburgh. Photo by Jon Cassie, via Flickr.

Four current and former employees of the Mattress Factory contemporary art museum in Pittsburgh claim that its executive director, Michael Olijnyk, retaliated against them after they complained of sexual harassment at the institution and the management’s response to it. The National Labor Relations Board (NLRB) is looking into the complaints, and the Allegheny County Regional Asset District Board—which provides funding to the Mattress Factory—is reviewing the allegations before finalizing its next budget.

The complaints—brought by Anna-Lena Kempen, who still works at the museum, along with former colleagues Katie Urich, Nicole Hall and Kaylin Carder—allege that Olijnyk and three supervisors who have not been publicly named retaliated against the four women after they delivered a letter dated May16th by intimidating them and threatening their jobs. In the letter, the four women and other employees wrote about issues “regarding sexual harassment in the workplace and management’s response to these complaints,” according to a document filed by the NLRB this week, and quoted by the Pittsburgh Post-Gazette.

“I think it’s really important in light of the #MeToo movement to hear the voices of these women,” said Megan M. Block, an attorney for the NLRB. “This happens in our own backyard every day where women come forward with their stories and are not believed.”

In a passage from a statement reproduced in full by Artforum, the Mattress Factory’s board of directors stated:

We take these issues seriously: The Mattress Factory will not tolerate harassment in any form. When we learned of the allegation, we conducted an internal investigation. We retained outside professionals to provide remedial workplace harassment training to this individual, and separately, we met with our staff to offer support and preventive training and provided our management team with guidance and personalized training. The individual no longer works at the museum. Because this is a personnel matter, we are unable to provide any more specific details.