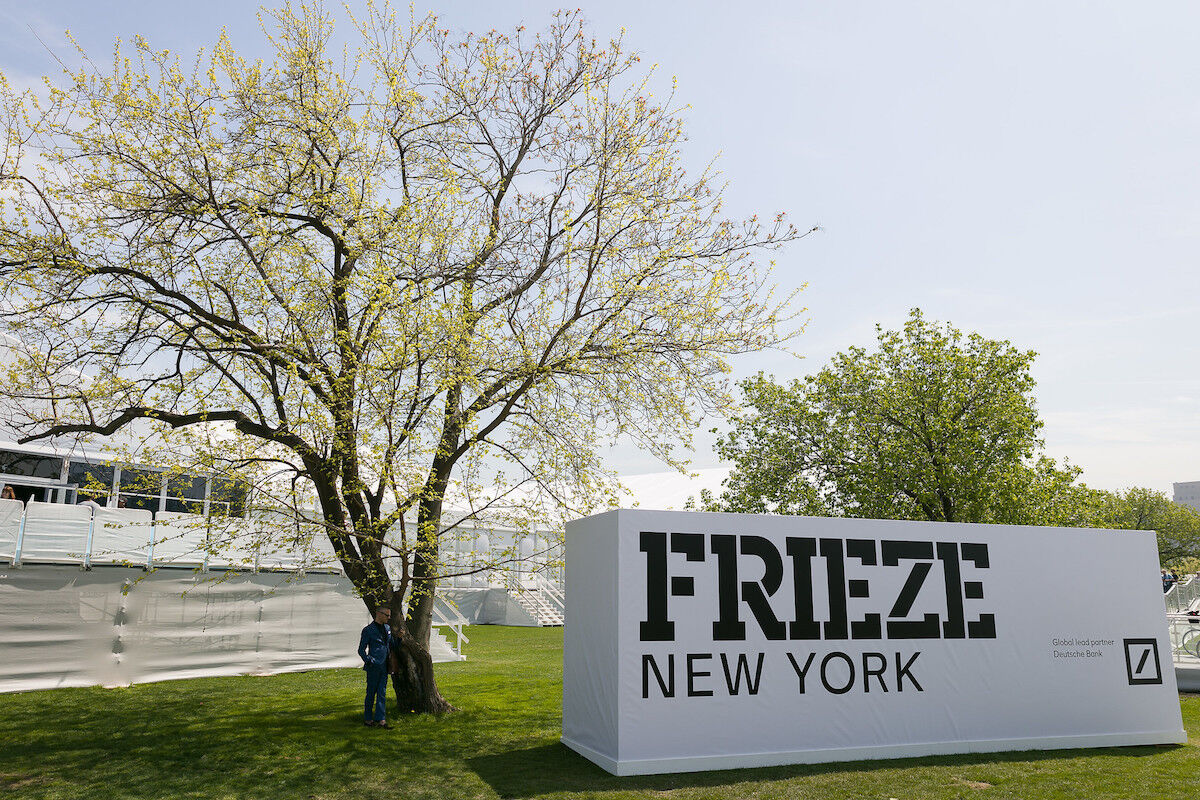 In 2016, it was announced that the entertainment company now known as Endeavor had purchased a stake in the art fair, media and event company Frieze—but few details on the deal were revealed. At the time, neither the size of the stake acquired nor the price paid for it was clarified. In the years since, the cash infusion from Endeavor, the Los Angeles behemoth run by Ari Emanuel—which owns Ultimate Fighting Championship, Miss Universe, New York Fashion Week, and the sports agency IMG, among other entertainment entities—has spurred the expansion of the Frieze fair empire, with its L.A. edition debuting in February and the fair’s New York edition expanding its programming.

But now that Endeavor is looking to raise $100 million by filing an initial public offering on the New York Stock Exchange, some details about the 2016 deal were revealed in documents provided to the Securities and Exchange Commission.

Some key findings from the document:

In a letter that opens the filing, Emanuel acknowledged the changing state of culture and the need to diversify holdings across platforms, including art fairs. He said:

Content is no longer defined solely by the traditional categories on which our businesses were founded. Television, movies and live events have been joined by others including podcasts, experiences, social media, multiplayer video games and esports. Wherever you are in the world and whatever way you define content, Endeavor is likely playing a role.