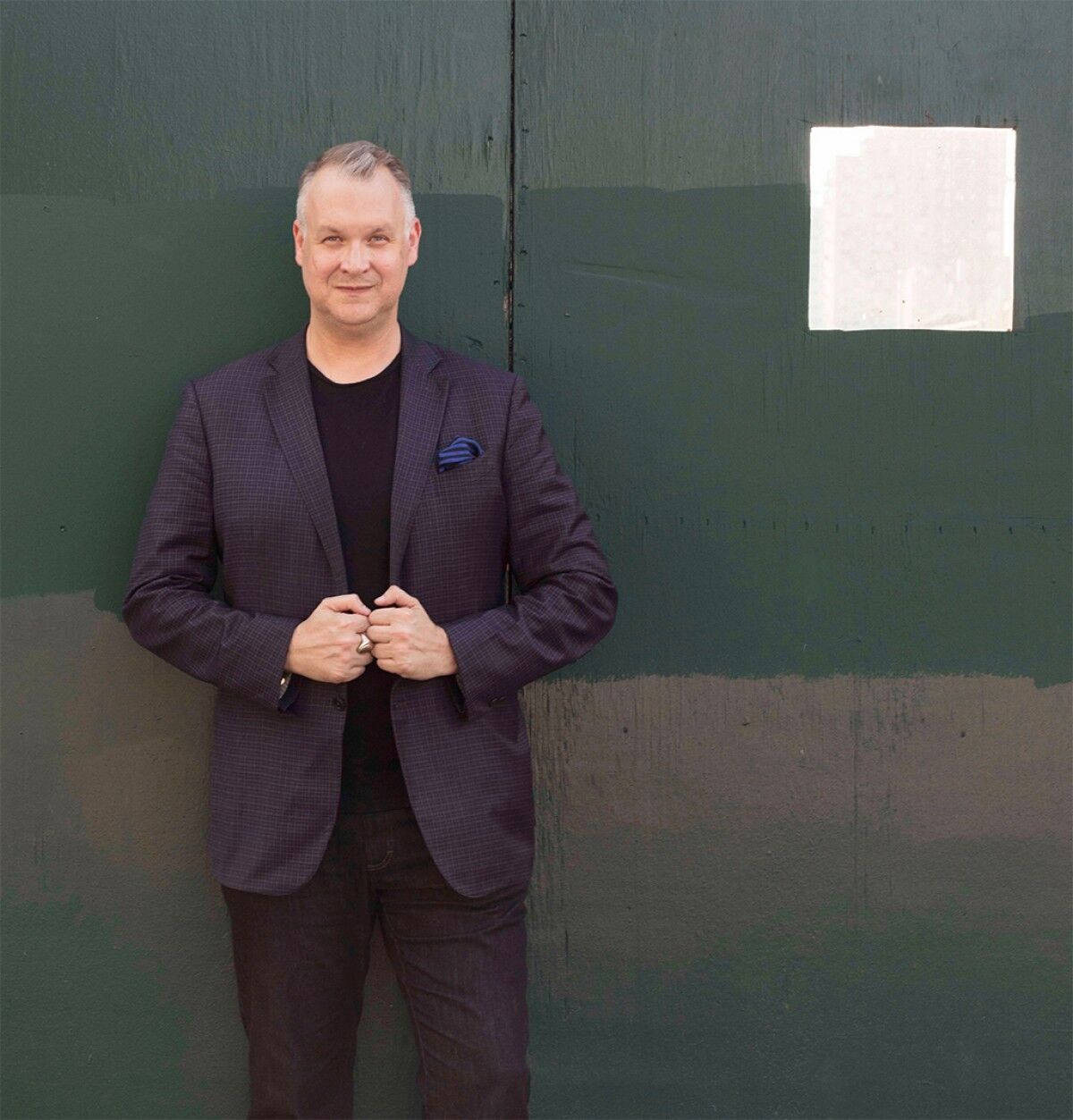 Two years ago, Sotheby’s announced a surprising hire: Eric Shiner, the director of the Andy Warhol Museum in Pittsburgh, would be joining the auction house as a senior vice president in its fine art division, a department created when Sotheby’s bought the Art Agency, Partners advisory group founded by Amy Cappellazzo and Allan Schwartzman. There’s little precedent for principals in the institutional realm joining the ranks of auction executives—Lisa Dennison, who joined Sotheby’s in 2007 after directing the Solomon R. Guggenheim in New York and Arnold Lehman, who became a senior advisor at Phillips after leading the Brooklyn Museum for 17 years, are notable exceptions—but the auction house explained that Shiner had unparalleled knowledge of an artist who still sets the pace for the contemporary market as a whole. “There is probably not a greater Warhol expert on the planet,” Cappellazzo told the New York Times in July 2016, announcing the hire.

And now, Shiner’s stint at Sotheby’s has come to a close. It was announced today that he will be departing the auction house to be White Cube’s artistic director in New York, joining a mega-gallery that represents artists including Damien Hirst and Tracey Emin, with two galleries in London and one in Hong Kong. News of White Cube opening a stateside bureau has been circulating for more than two years, and an office opened at Madison Avenue and 62nd Street earlier this year.  “White Cube has always been a true game changer in the cultural sphere,” Shiner said in a statement. “I am thrilled to join its dynamic team of passionate arts promoters and further develop the gallery’s global roster of artists.”

The office is on the third floor of 699 Madison, and as of now it is open by appointment only, with no programming for gallery shows on the docket. At Sotheby’s, Shiner focused more on private sales rather than consignments for live auctions, and White Cube appears to be taking a similarly under-the-radar approach for its first New York space. In the statement, White Cube’s global artistic director Susan May said that “Eric's extensive experience with artists, collectors, and museums over several decades made him the ideal candidate to lead in the development of White Cube's activities in the U.S.”