The European Parliament is pushing for an overhaul of looted art restitution laws. 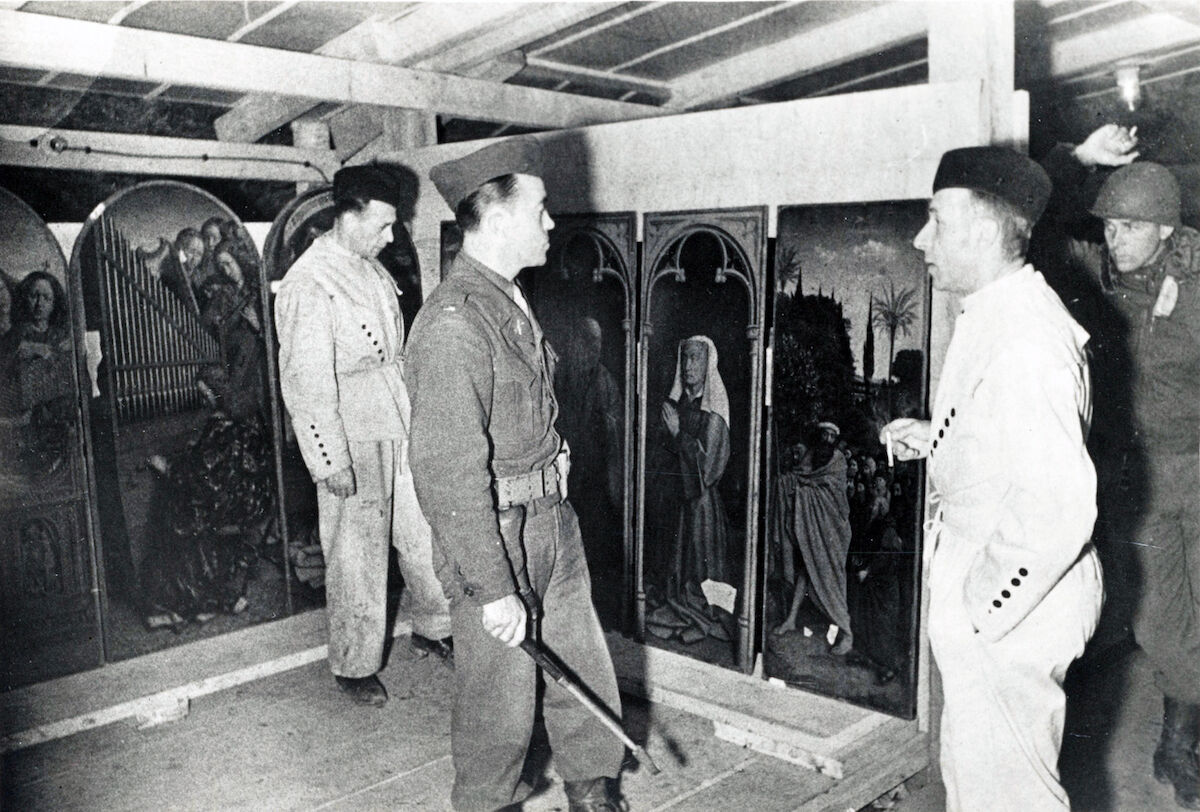 Soldiers inspect looted art in the Altaussee salt mine. Photo via Wikimedia Commons.

The European Commission has been called upon by the European Parliament to make great strides regarding the international restitution of art and cultural artifacts looted through armed conflicts and wars.

A resolution passed by the parliament on January 17th addresses art looted by the Nazis and during European colonization, as well as works looted throughout the Middle Eastern conflicts of more recent years. The resolution proposes the creation of a pan-European database of looted art, exemptions from statutes of limitations in cases involving Nazi loot, greater funding for provenance research, and the establishment of alternative means for dispute resolution. Additional proposals include provenance research training programs and a “general obligation for art market professionals to maintain a transaction register.” This new resolution follows on the heels of a 2018 law introduced import licenses for cultural goods in order to prevent the trafficking of looted art and artifacts.

Matthias Weller, a professor of art law who contributed a report to the European Parliament on cross-border restitution claims, told The Art Newspaper that he sees this as “an important signal that positions the European Parliament very clearly,” while also cautioning that “it is very comprehensive and very broad in scope.” Attempts to introduce and enforce this legislation may face resistance from countries such as Poland and Hungary, which have rejected claims for Nazi-looted art in public collections in the past.