A European Parliament report on money laundering and tax evasion called for greater scrutiny of freeports. 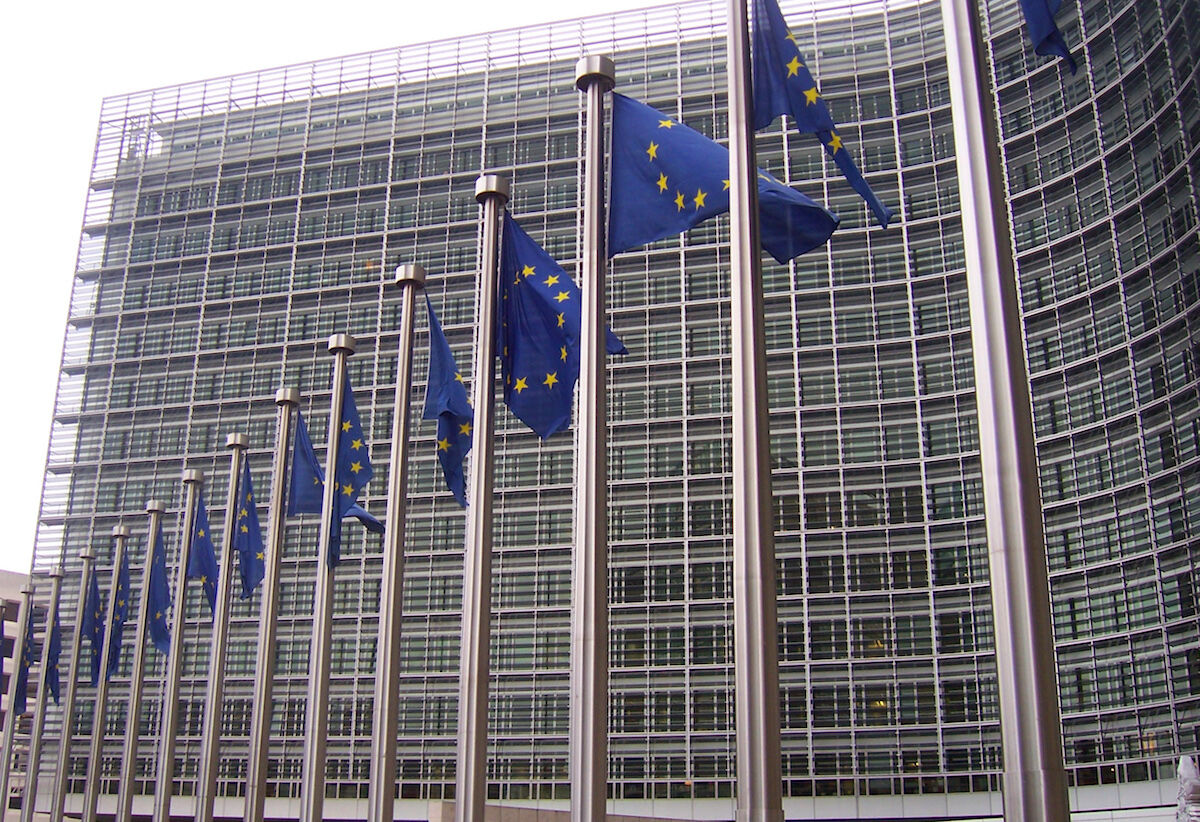 European flags outside the headquarters of the European Commission in Brussels. Photo by Amio Cajander, via Wikimedia Commons.

In a new report, the European Parliament raised concerns that “free ports or free zones must not be used for the purposes of tax evasion or to achieve the same effects as tax havens.” The report praises recent steps taken toward greater oversight and regulation, including the European Union’s fifth Anti-Money Laundering Directive (AMLD5), adopted last year, but bemoans a “lack of genuine political will” and enforcement.

The report notes that freeports “were—originally—intended as spaces to store merchandise in transit,” but “deplores the fact that they have since become popular for the storage of substitute assets, including art, precious stones, antiques, gold and wine collections—often on a permanent basis—and financed from unknown sources.” The European Parliament is advocating for the collection of records related to major transactions taking place at freeports and other special economic zones.

According to The Art Newspaper, there are currently 80 freeports in the European Union, and tax evasion in the EU has been estimated, conservatively, at €825 billion ($926.7 billion) annually.

Further Reading: The Role of Freeports in the Global Art Market