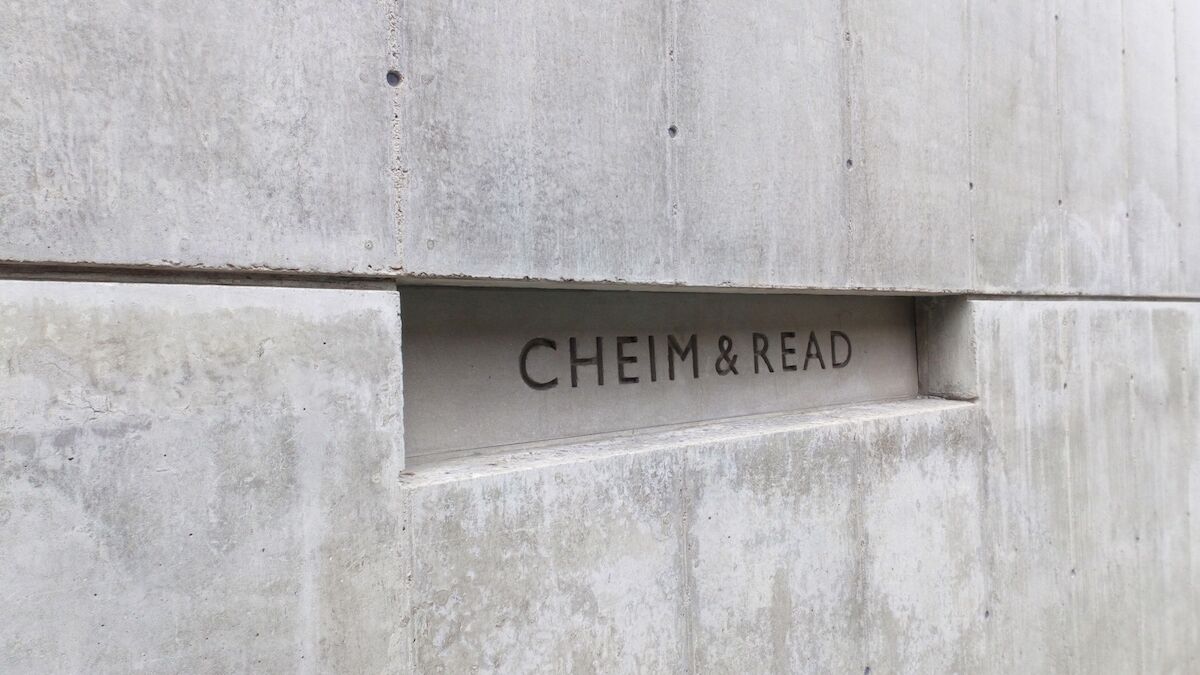 The exterior of the former Cheim & Read spade in Chelsea. Photo by Jess Hawsor, via Wikimedia

The coveted gallery space in New York’s Chelsea district that’s been empty since Cheim & Read’s recent departure has found a new tenant. Blain | Southern, the on-the-rise European shop run by English dealers Harry Blain and Graham Southern, will open its first stateside gallery in May, timed to Frieze New York. The inaugural exhibition will be of Malian artist Abdoulaye Konaté, marking his first show in the U.S.

The new outpost of Blain | Southern, which has spaces in London and Berlin, will be designed by Richard Gluckman, and gives the British dealers a primo spot on West 25th Street in a changing Chelsea landscape. The closing of Cheim & Read as a space for exhibitions (the gallery now operates as a private art dealing practice) after more than two decades came as a shock when it was announced in June. The closing of Mary Boone, a block down, will further disrupt the system. Just down the block, Pace Gallery is putting the finishing touches on its museum-sized headquarters.

In a statement given to The Art Newspaper, the gallery said the new spot was “the logical next step in the international expansion of Blain | Southern,” adding: “We’ve been planning to open in NYC for some time but it takes time to find a space and location in-line with what our purpose-built spaces in London and Berlin offer our artists.”