The European Union’s culture budget could double starting in 2021 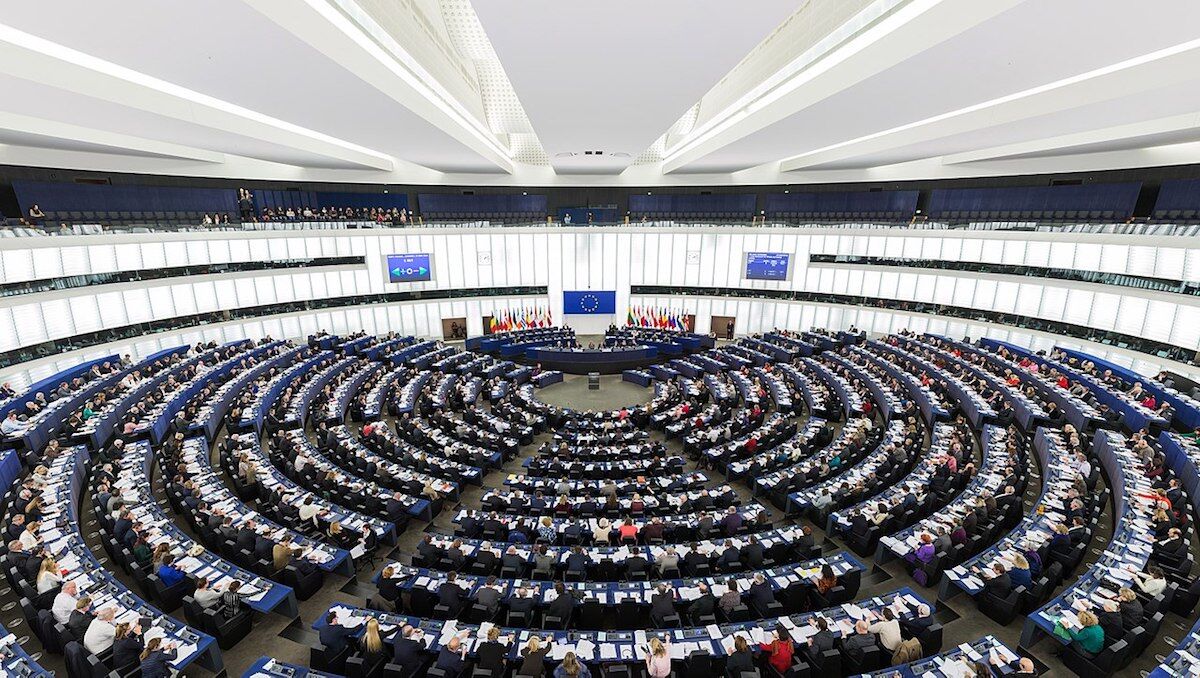 The Hemicycle of the European Parliament in Strasbourg during a plenary session. Photo by Diliff, via Wikimedia Commos

In response to “chronic underfunding,” the European Union has proposed a culture budget that would double its current allotment to €2.8 billion ($3.2 billion) starting in 2021. The European parliamentary committee on culture and education wants to double the budget for Creative Europe from €1.4 billion ($1.6 billion) up to €2.8 billion for the years 2021 to 2027 to make creative industries a “cross-cutting priority.”

Ministers from each of the EU member states will debate the issue of the proposal on December 13th and 14th. Such a budget increase would be funded through an increase in EU member state contributions, from the current rate of 1.16% of the nation’s gross national income to 1.3%.

The UK, which is in the process of extricating itself from the EU, said in its Brexit White Paper that it is “open to exploring... continued involvement in Creative Europe to support the cultural, creative, and audiovisual sectors.”