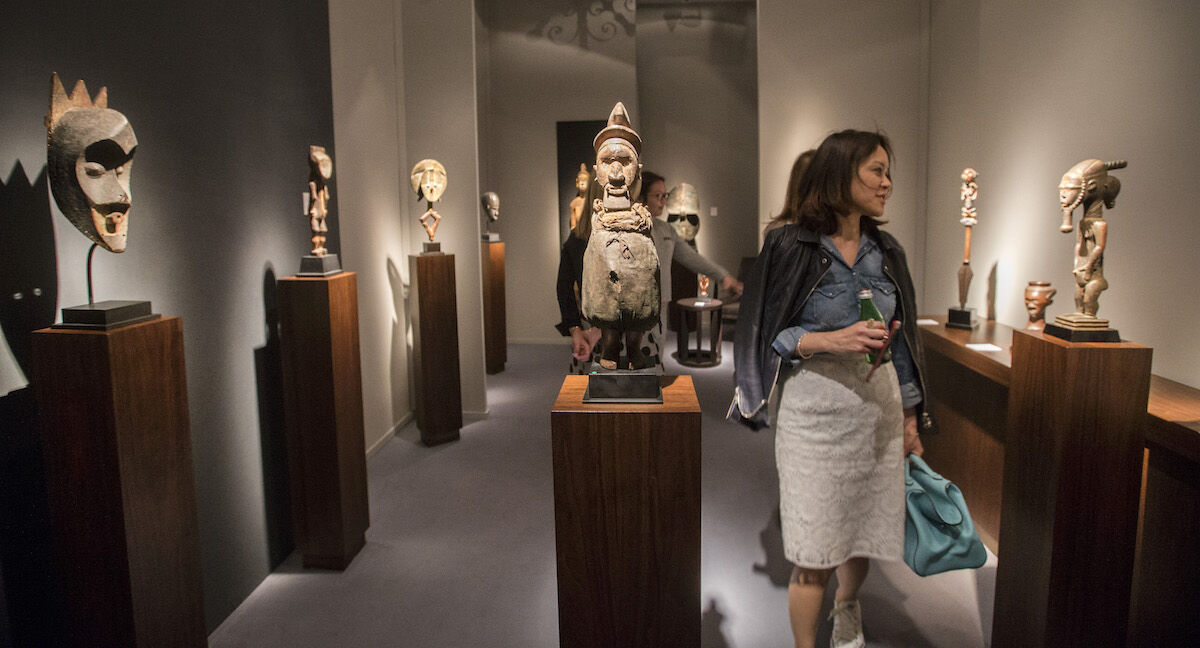 In 2016, The European Fine Art Fair (TEFAF)—Holland’s swankiest of expos, with Old Master paintings and diamond-studded jewelry lining booths in the postcard-perfect town of Maastricht—staged an exacting coup. It secured impossible-to-get slots at the Park Avenue Armory on the Upper East Side to stage spin-off editions in Manhattan, expanding its brand and hopefully convincing more Americans to come to its main fair in March.

The two new TEFAF editions—one consisting of modern and contemporary art, another consisting of the traditional fare of antiquities and Old Masters—would take place in October and May, and were made possible in part through a partnership with Artvest, a U.S.-based art advisory firm that owned fairs staged during the desired slots. The owners of Artvest, Michael Plummer and Jeff Rabin, would put up a sum of $3 million, plus $405,000 in cash, and then own 49% of the two new fairs. It would also receive a management fee of $24,000 per month, and an annual rate of $400,000, but only, as the contract stated, “with respect to the period commencing on 1 July 2016 and ending on 30 June 2018.”

As per the contract, in July 2018 TEFAF announced that management of the two New York fairs would be brought in-house, and chairman of the board Nanne Dekking said he was “enormously grateful to Michael Plummer and Jeff Rabin for enabling it to establish the two fairs in New York and for their hard work and guidance in bringing the TEFAF brand to North America.”

But behind the scenes, both parties were not very grateful for anything. Four months earlier, TEFAF sought declaratory judgement from the New York Supreme Court that would insure they didn’t have to keep Artvest employed running the fairs after June 2018. In response, Artvest asked the New York Supreme Court from an injunction stopping TEFAF from terminating the contract and “making any statements in any way indicating that Artvest or its principals are no longer or will no longer be involved in management of the fairs.”

While the contract makes clear the July 2018 end date for their fee, Artvest insists that it was planning on staying on board to run the fair afterward, but for free, as by then it would have turned a profit. But court documents obtained by The Art Newspaper indicate that the courts shot down this idea, saying the contract was “unambiguous.” Artvest fought on, appealing the decision in June 2018.

The scuffle is still playing out behind one of the city’s most glamorous art fairs, and the Artvest owners are still on the board and remain part-owners of TEFAF New York. There are no court hearings currently scheduled, and both parties are trying to end the fight without litigation.