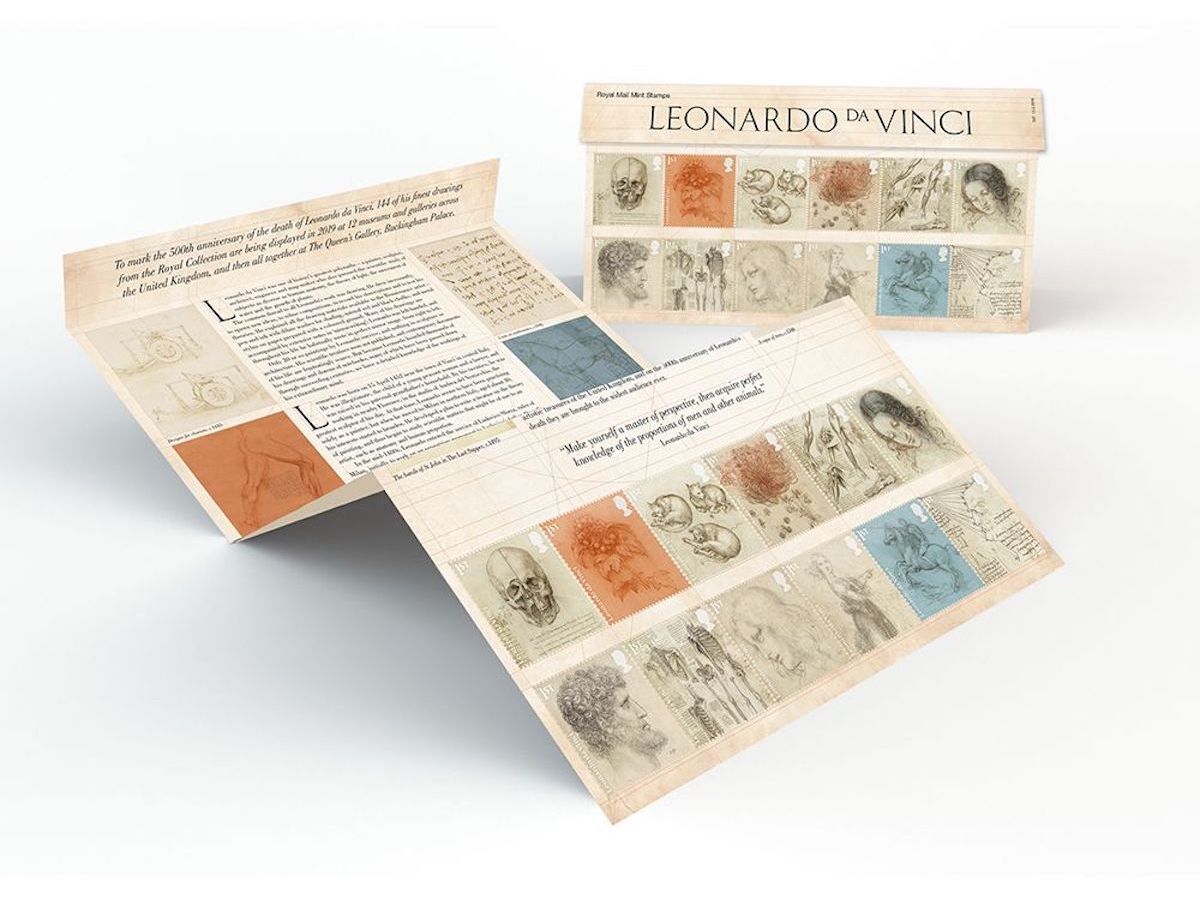 The United Kingdom’s Royal Mail has announced that it is publishing a set of 12 stamps inspired by Leonardo da Vinci to mark 500 years since his death. Also in honor of this milestone, there will be 12 Leonardo exhibitions throughout the U.K. from which these stamps will take their imagery. Stamps will include a preparatory study for The Last Supper (1495–98), a study for an unfulfilled equestrian statue, and a pen and drink drawing of sleeping cats, among others—a gift sure to make your pen pals smile like the Mona Lisa (1503–19).

And Leonardo isn’t the only artist going postal. The United States Postal Service recently announced it will release a set of 20 stamps featuring 10 works by Ellsworth Kelly. The late abstractionist certainly put his stamp on art history, and so each stamp in this set will bear the image of one of Kelly’s iconic hard-edged abstractions. 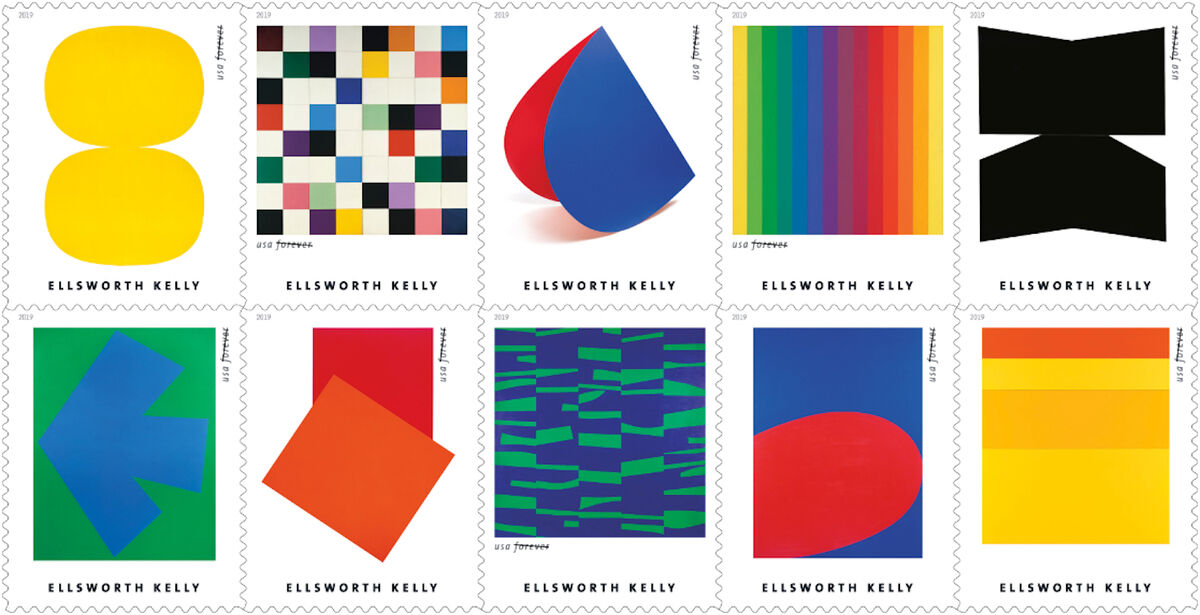