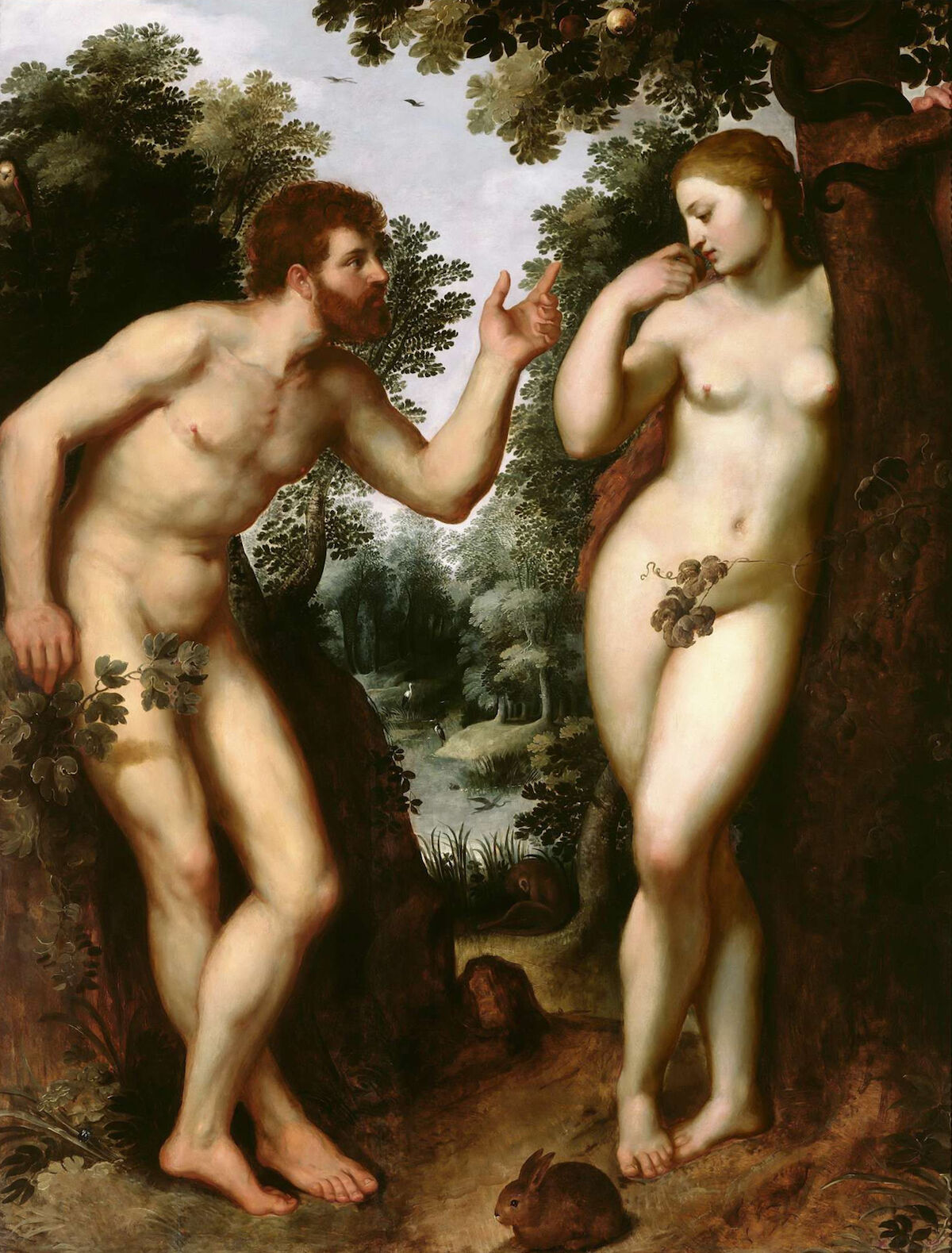 Facebook removed a series of ads featuring images of Peter Paul Rubens paintings for including nude figures of women, cherubs, and even the loincloth-clad Christ in his The Descent from the Cross (1612–14). The paintings appeared in a social media advertising campaign for the Belgian region of Flanders that showcases works by Flemish artists including Rubens, Jan van Eyck, and Pieter Bruegel.

“Breasts, buttocks and Peter Paul Rubens’ cherubs are all considered indecent. Not by us, but by you,” reads a playful letter that Toerisme Vlaanderen, the Flemish tourism bureau, addressed to Facebook’s CEO, Mark Zuckerberg. “Even though we secretly have to laugh about it, your cultural censorship is making life rather difficult for us.”

The tourism bureau went one step further, releasing a video in which men donning “Social Media Inspector” uniforms visit the Rubens House museum in Antwerp and escort visitors with social media accounts away from Rubens nudes. “We have to take you away from the nudity paintings,” one “inspector” tells a bewildered visitor.

Facebook has often run afoul of art history enthusiasts by censoring artworks depicting nude figures, from Gustave Courbet’s infamous L'Origine du monde (The Origin of the World, 1866) to Gerhard Richter’s Emma (1966). In response, it has outlined a set of policies (not entirely ironclad) that “allow photographs of paintings, sculptures, and other art that depicts nude figures.” However, when it comes to advertising on Facebook, only nude statues are acceptable; this seemingly arbitrary distinction between art forms is at the root of Toerisme Vlaanderen’s run-in with Facebook’s censors.

Earlier this month, Zuckerberg addressed a different set of questions about censorship on the social network, defending its decision not to remove users’ Holocaust denial posts.