Facebook censored a museum’s images of a Picasso nude and still life. 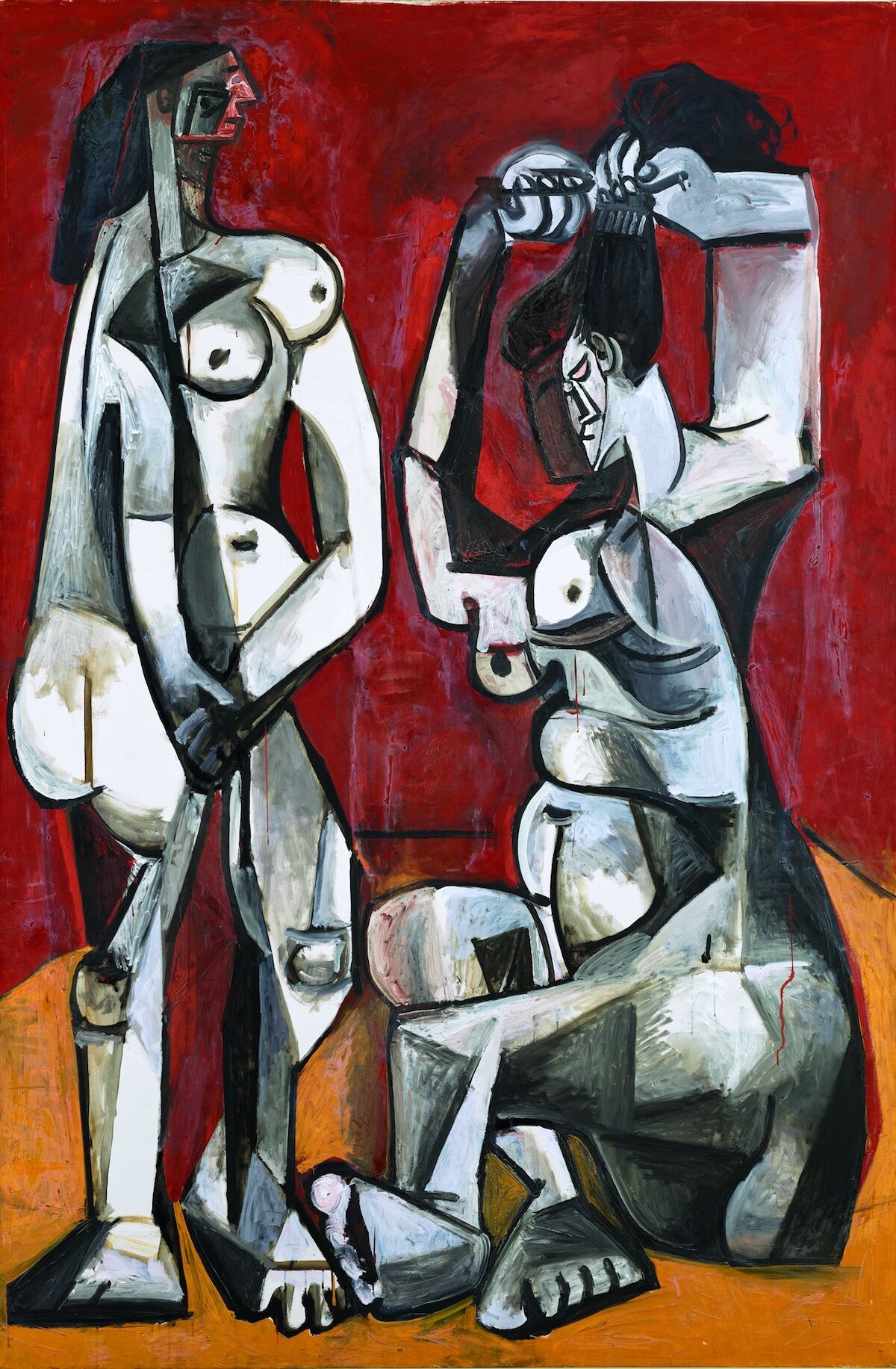 Last week, a dispute between Facebook and a museum over a Pablo Picasso painting led the social media giant to commit to overhauling its policies on nude art. In July, the social network’s algorithm flagged an advertisement featuring Femmes à la toilette (Women at Their Toilette), a 1956 painting that is included in the Montreal Museum of Fine Arts’ (MMFA) exhibition “From Africa to the Americas: Face-to-Face Picasso, Past and Present.” Seeking to rectify the situation, the MMFA swapped out the offending work for a seemingly tamer one, Grande nature morte au guéridon (Large Still Life with Pedestal Table, 1931), but Facebook interpreted the colorful painting’s riotous configuration of rounded forms as nude body parts, and rejected the new ad. In a final effort to placate the Facebook algorithm, the museum designed an advertisement featuring an installation view of the exhibition, but even this included a nude artwork, and it in turn was also rejected.

Facebook initially told the MMFA the ads were rejected because they promote “the sale and use of products and services reserved for adults such as sexual improvement products, seduction techniques, adult clubs, shows for adults, and toys for adults.” Picasso, no doubt, would have been amused; the museum was not.

That conversation, with a Facebook employee in Toronto, took place last week and resulted in the social network agreeing to develop new regulations specifically for art museums and fine art organizations.

“We hope they will change their policy globally, which would be good for us and for all museums,” Chassé added, “because it’s not the first time a museum has had this problem.” Indeed, Facebook’s algorithms and content monitors often ensnare images of artworks featuring nude figures, whether they’re posted by institutions or individuals.