Facebook will reconsider its nudity guidelines following outcry from photographers. 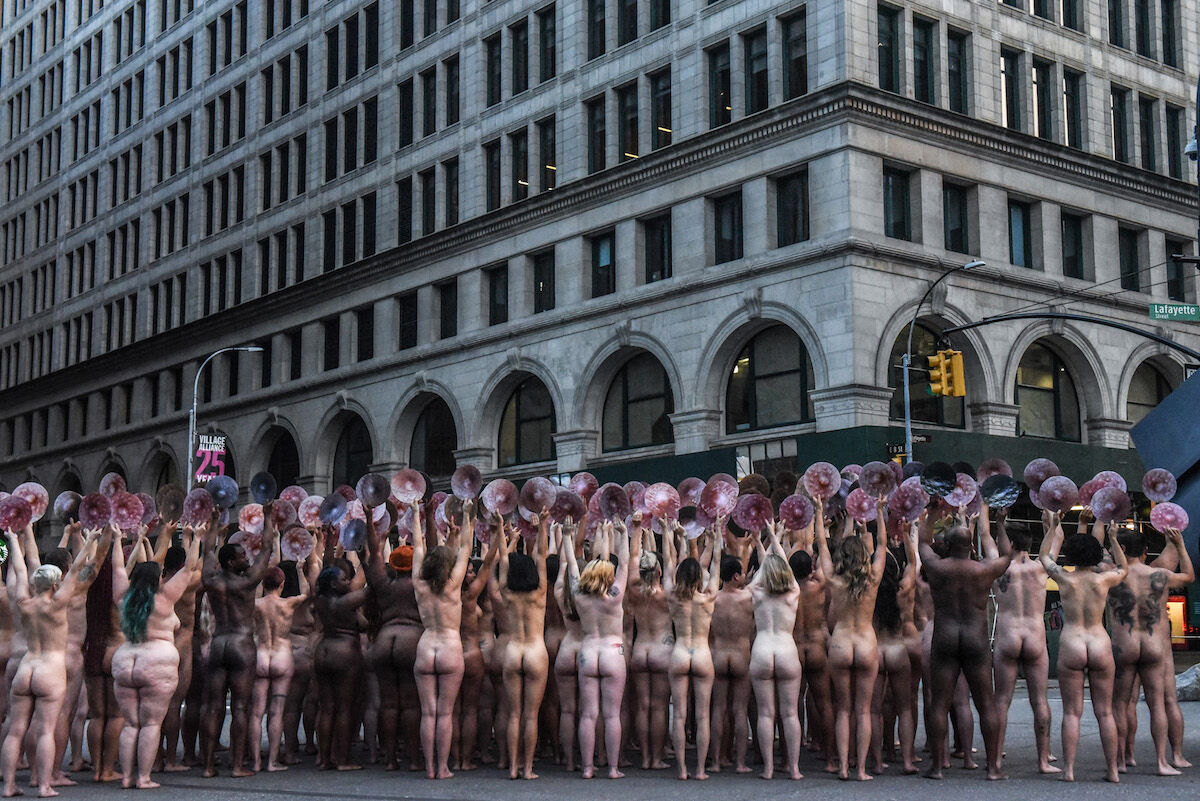 The National Coalition Against Censorship (NCAC) announced on Wednesday that Facebook will reconsider its nudity guidelines, which currently ban photographic nudity and, most infamously, “female nipples.” In collaboration with the NCAC, representatives from the social media giant (which also owns and operates Instagram) will meet with a group of artists, educators, curators, and activists to discuss the impact of its current policies and how they can be revised to better serve creators.

In recent months, Facebook has faced scrutiny for its community guidelines and censorship practices. The site’s policies, which make an exception for nudity in paintings and sculptures, exclude photography. Photographers reported having their accounts and photos deleted without warning or explanation. In a statement released Wednesday, the NCAC noted the current policy “disproportionately affects artists whose work focuses on already-marginalized bodies, including queer and gender-non-conforming artists.”

In 2010, the NCAC worked with YouTube to adjust its policies to allow artistic nudity after the site removed a work by filmmaker Amy Greenfield that included female nudity. According to the NCAC, the upcoming meeting with Facebook and stakeholders will address, “the issue of nude photographic art and the harm done to artists” and “provide insights into the challenges Facebook has faced in developing its nudity policies, and explore ideas for a path forward.”

Kelsey Ables
Jun 5, 2019 at 6:06pm, via National Coalition Against Censorship