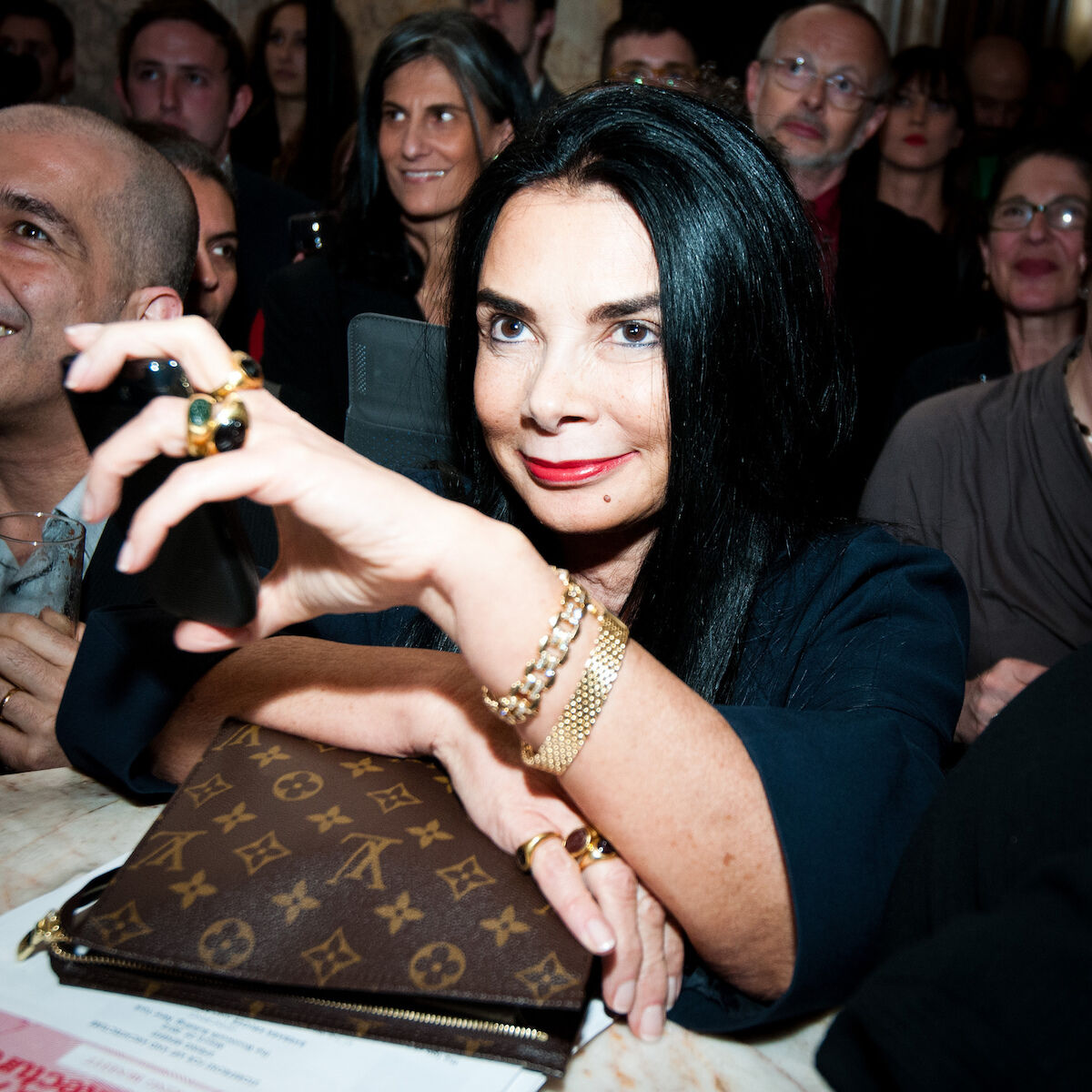 The New York art dealer Mary Boone—who made stars out of Julian Schnabel and David Salle and was portrayed by Parker Posey in the movie Basquiat (1996)—is facing serious jail time after pleading guilty to two counts of tax fraud in September. Federal authorities charged her with claiming $1.6 million in personal expenditures as business expenses, as well as reporting a false business loss. Each count of tax fraud could lead to three years in prison.

On Tuesday, the New York Times reported that Boone’s lawyers are arguing that she committed these crimes not out of greed or ignorance, but due to the lingering effects of childhood trauma that started with the death of her father when Boone was three years old. This led to an upbringing in poverty, and the feeling that, despite a wellspring of art-world success that put her on the cover of New York magazine, she would end up poor. Such anxiety, her lawyers explained, led to a suicide attempt as well as addictions to alcohol and cocaine, though her legal team claims she has not drank or used drugs in two decades.

Instead of jail time, her attorneys are asking for a period of house arrest and probation, during which time she will complete 1,000 hours of community service. The memorandum filed by Boone’s team includes appeals from Schnabel and Ai Weiwei, art critic Jerry Saltz, and the collector Peter Brant—who himself served time for tax fraud in 1990. Boone’s sentencing is set for January 18th.