The fake heiress “Anna Delvey” was found guilty of grand larceny and could face more than 15 years in prison. 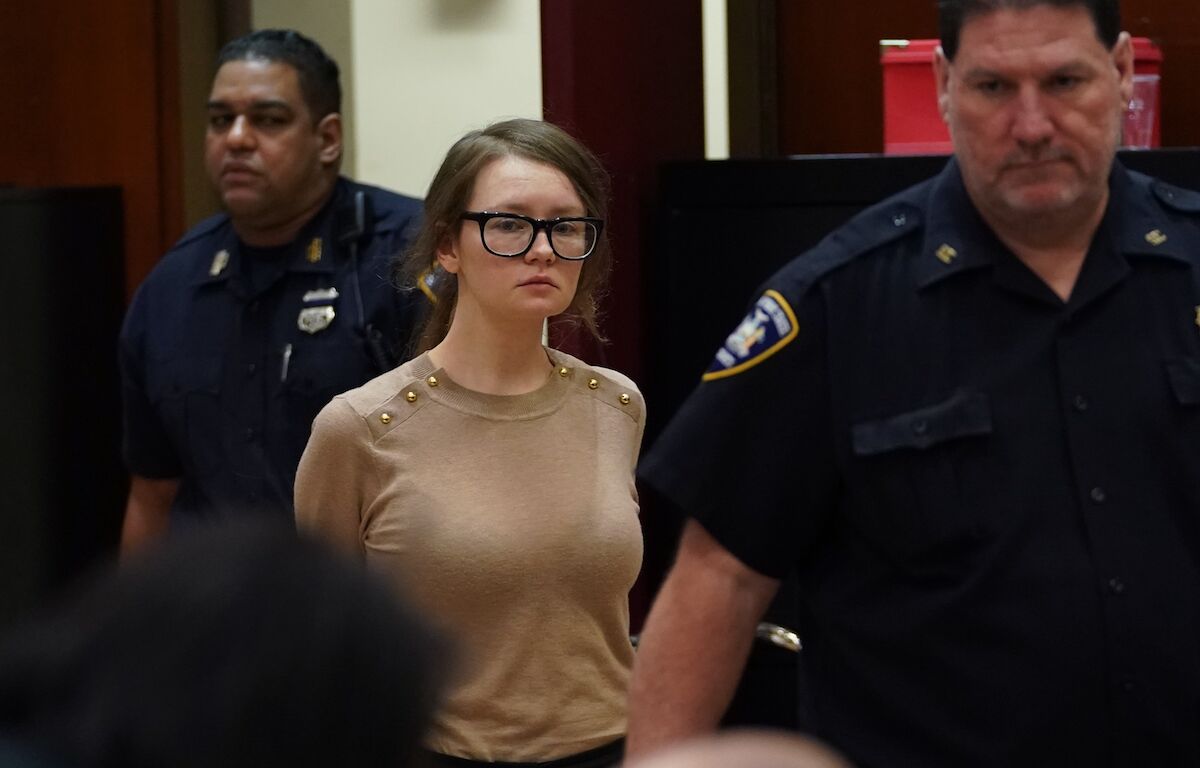 The story of how Sorokin fooled a smattering of young downtown collectors and fashion mavens into thinking she was a German heiress—through lavish dinners and trips paid for on credit or not paid for at all—has fascinated the art world since it broke last year. A story by Jessica Pressler in New York featured testimony from Michael Xufu Huang, the founder of the M Woods museum in Beijing, who said he had found it a little strange when Delvey asked him to pay for their tickets to Venice for the Biennale in 2015. When she didn’t pay the bill for her birthday party at Sadelle’s, Huang started to suspect she was a fraud.

The scheme began to unravel after she attempted to raise funds to open a members-only arts club in a building on Park Avenue owned by the mega-collector Aby Rosen. It was going to be what she called a “dynamic visual-arts center”: Daniel Arsham would curate the pop-up shops, and some of the artists who would have shows there could be, she claimed, Urs Fischer, Damien Hirst, Jeff Koons, and Tracey Emin. She also stayed at a hotel owned by Rosen, 11 Howard, and after months of staying there without paying, the staff locked her out of her room, forcing her to flee. Eventually, she was arrested in July 2017 for not paying for a dinner at the hotel Le Parker Meridian.

As her lawyer put it, according to the New York Times:

Anna was buying time. Things always worked out for her. Anna believed the money was going to come in and she was going to be able to make everyone whole.

It is not known when she will be sentenced, but regardless, this is not the last the world will hear of the woman known to many as Anna Delvey. Shonda Rhimes is working on a project about the scammer for Netflix, and Lena Dunham is working on her own adaptation of the tale for HBO.