The fake heiress “Anna Delvey” was sentenced to 4 to 12 years in prison. 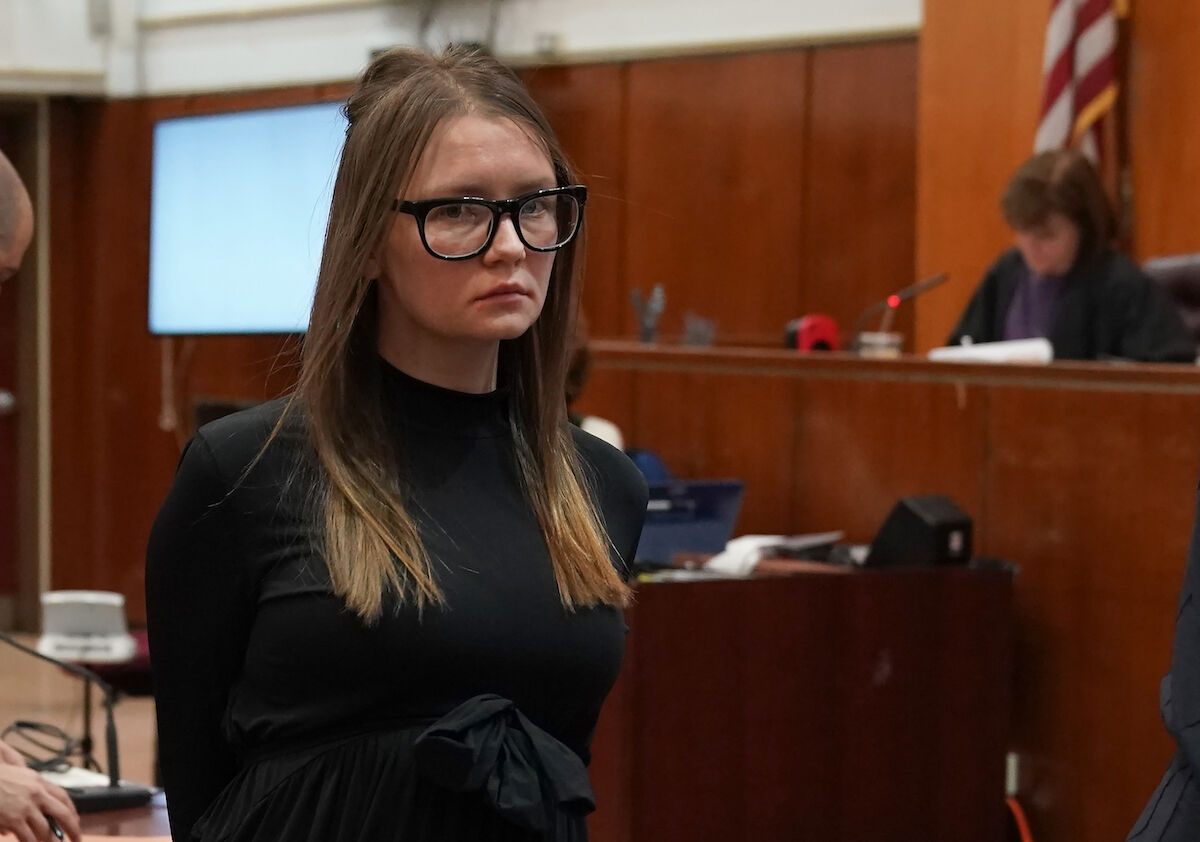 Anna Sorokin following her sentencing on May 9, 2019. Photo by Timothy A. Clary/AFP/Getty Images.

On Thursday, Justice Diane Kiesel of the State Supreme Court in Manhattan brought an end to the saga of a fake heiress who named herself Anna Delvey. The art world grifter born in Russia as Anna Sorokin—who swindled a hotel owned by collector Aby Rosen out tens of thousands of dollars, convinced a collector to foot the bill for a lavish trip to the Venice Biennale, and tried to open a social club with contemporary art exhibitions—was sentenced to 4 to 12 years in prison after being convicted of second-degree grand larceny and theft of services. Upon release, she will face deportation back to Russia.

The sentencing put a period on a sharp fall from grace for a woman who fooled a large swath of the young collecting elite that she was a fashionable art-centric heiress with good taste and money to burn. She held large, lavish dinners at Le Coucou, the big-ticket French restaurant in Rosen’s 11 Howard hotel, and picked up the check. She convinced Gabriel Andres Calatrava, son of famed architect Santiago Calatrava, to design a $40-million, six-story club that would have rotating exhibitions from the likes of Urs Fischer and Jeff Koons.

But after a scheme where she scored a $100,000 line of credit from one bank to pay a fee needed to initiate talks for a $25 million loan from another bank, an investigation ensued. The loan fell through, but instead of giving all of the $100,000 back to the first bank, she spent much of it on suites and fancy clothes. The money began to run out, and Delvey started getting forcibly kicked out of a string of hotels for non-payment. She was arrested after refusing to foot the bill for a $200 lunch at the Le Parker Meridien.

Her attorney called the sentence “draconian,” but a report in the New York Times quoted a juror, anonymously, saying that the jury and the judge found her lacking remorse, and were dismayed by her apparent fixation on what dress she would wear to court each day—one trial was delayed for hours over a wardrobe matter. She was also accused of being distracted by the question of who would play “Anna Delvey” in an upcoming Netflix series about the massive grift job, produced by Shonda Rhimes.

Delvey briefly addressed the court before the sentencing, saying, “I apologize for the mistakes I made.”