The famous art enclave of Marfa, Texas, will get an art fair in 2019. 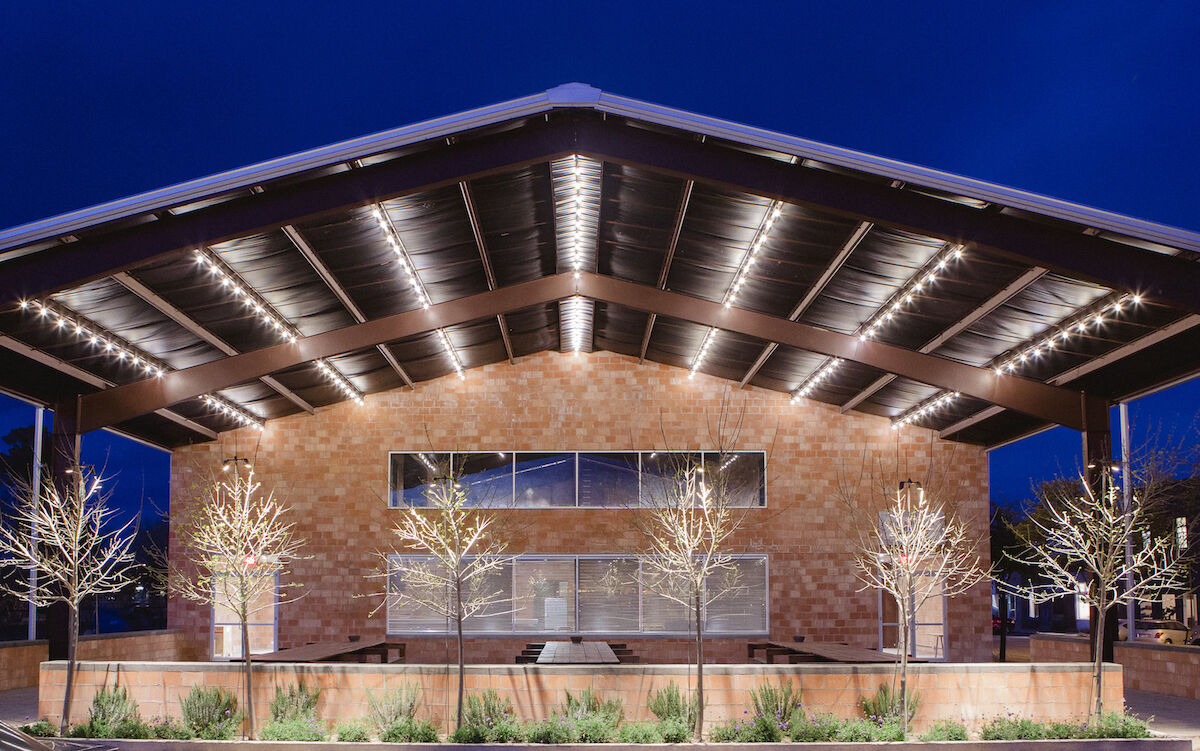 The small desert town of Marfa, in a very isolated part of West Texas, has been an art destination since Donald Judd moved there in the 1970s and started buying up property. In time, he established the Chinati Foundation as a place to exhibit work by him and his peers in a place where the minimalist sculptures can look totemic amid the flat nothingness, and the town has become a pilgrimage for art lovers and Instagram-clout-seekers alike. It’s pretty special. It has a top-notch art book store, insanely great local restaurants, and a bar run by a one-eyed cowboy.

What it does not have is an art fair, and the artist Michael Phelan is going to fix that. He’s starting a 10-gallery mini-expo called the Marfa Invitational, and he’ll run it alongside the former investment banker Kenneth Bauso as the CFO. It opens on April 4th, 2019, in the Hotel Saint George’s Saint George Hall, which is right across the street from the headquarters of the Chinati Foundation, and will feature galleries from Texas and around the world.

“I was really interested in seeing and viewing artists outside of the commercial context of New York and L.A.,” Phelan told ARTnews. “When you’re in Marfa, it’s really this kind of immersive experience where you have time to look at the works. What I wanted to create with the fair is a similar model.”

Phelan moved to Marfa after coming to town for a project with the local arts organization Ballroom Marfa in 2005, and has split his time between there and New York ever since. He runs United Artists Ltd. Gallery in town, and lives in a Texaco station from the 1930s that he gut renovated.