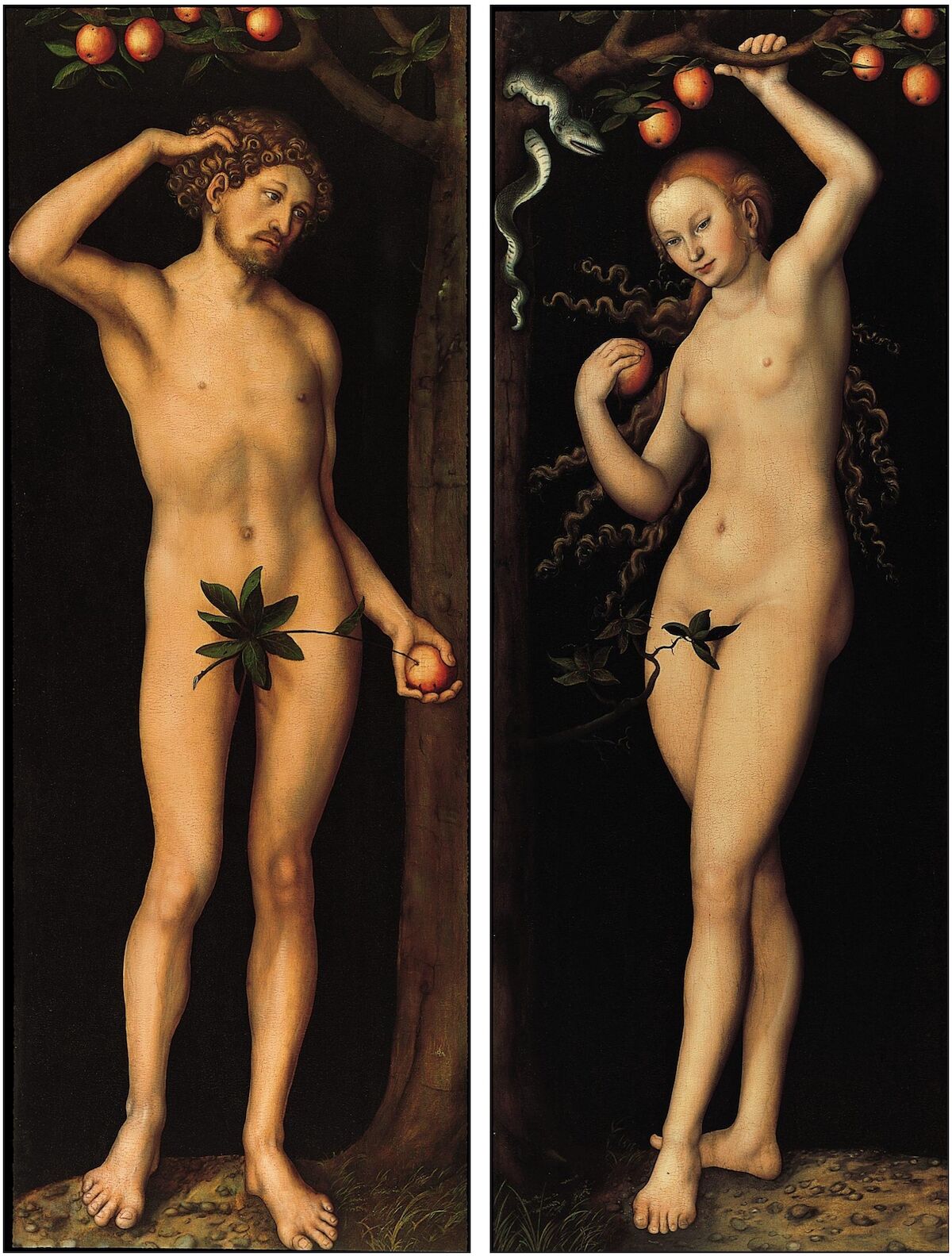 Today, the 9th U.S. Circuit Court of Appeals ruled in favor of the Norton Simon Museum in Pasadena, California, in a Nazi loot restitution case that has lasted over a decade. The claim, brought by Marei von Saher, concerns two large-scale paintings made by Lucas Cranach the Elder around 1530 depicting Adam and Eve, which were taken from her father-in-law, the Jewish art dealer Jacques Goudstikker, by the Nazis in a forced sale after he fled the Netherlands in 1940.

Circuit Court Judge M. Margaret McKeown stated that, because the works were subsequently acquired by the Dutch government, which in turn sold them in 1966, the paintings’ changes of hands were validated by the “act of state” doctrine. That provision holds that U.S. courts refrain from critical examinations of actions taken by foreign governments within their territories. The buyer in the 1966 sale was George Stroganoff-Scherbatoff, a former U.S. Navy commander and descendant of Russian aristocracy, who five years later sold the works to the Norton Simon Museum. (Adding a further wrinkle to the case, the Norton Simon Museum claims that the Soviet Union, which sold the works to Goudstikker in 1931, had confiscated them from the Stroganoff-Scherbatoff family in the 1920s.) “Today’s decision should finally put this matter to rest,” a statement from the museum read.

The pair of Cranach panels, which are both over six feet tall, were purchased by Nazi Reichsmarschall Hermann Göring for a fraction of their market value. In 2016, U.S. District Judge John F. Walter in Los Angeles ruled that the works rightfully belonged to the Norton Simon Museum. Under Dutch law, Walter said, the works had been seized as enemy property belonging to Göring, which had the right to sell them in turn to Stroganoff-Scherbatoff. Judge McKeown stated that to rule in favor of von Saher would mean overturning three decisions taken by the Dutch government: the 1966 sale to Stroganoff-Scherbatoff; a decision in 1999 not to restore von Saher’s rights to the works; and a 2006 decision that her claim to the Cranachs had been resolved.