A fire broke out at Dia:Beacon, damaging a Mary Corse painting worth more than $1 million. 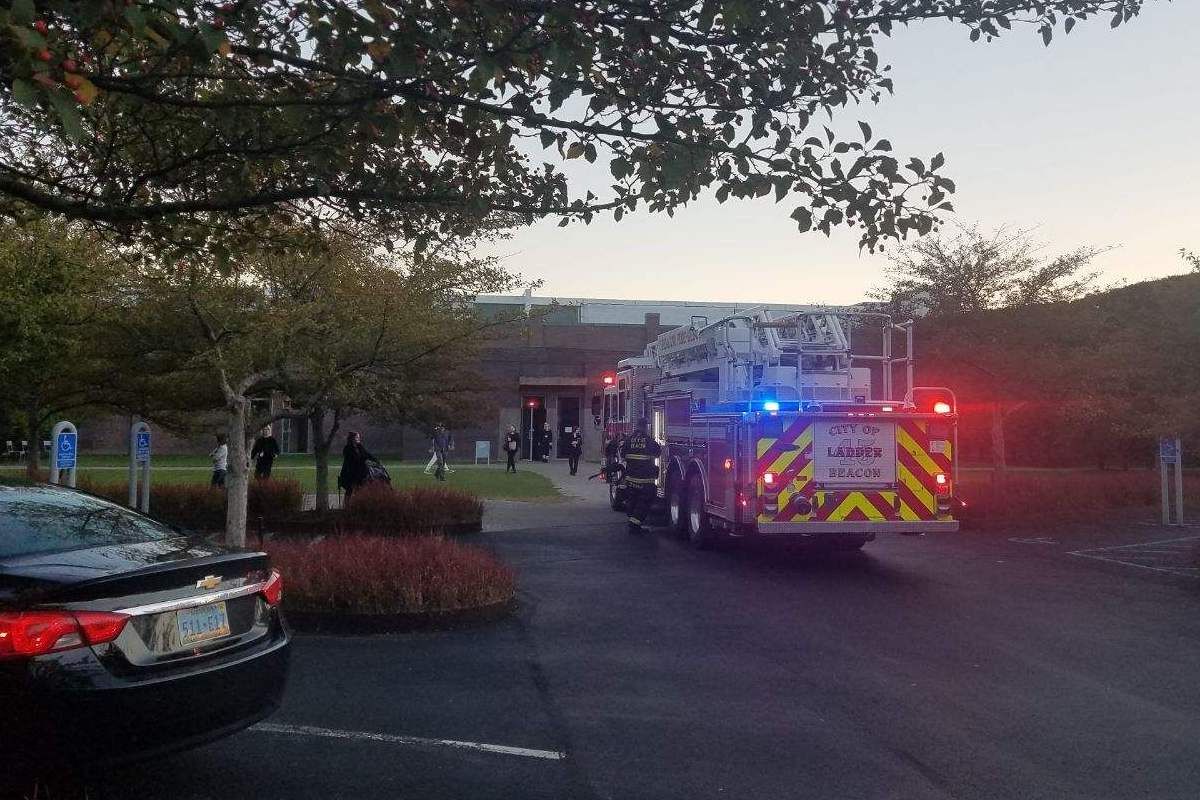 A fire truck arriving at Dia:Beacon on Saturday, October 20, 2018. Photo by and courtesy Henry Stewart.

A fire started at Dia:Beacon on Saturday evening after an overheated electrical component of an artwork ignited on the first floor of the museum in Beacon, New York, local fire chief Gary Van Voorhis told the The Poughkeepsie Times. No one was injured and the fire was put out within 30 minutes, but a work by Mary Corse that contained the source of the fire was damaged. The fire chief told the paper that the “owner of the museum”—it is unclear who the fire chief is referring to, as the Dia Art Foundation is a non-profit organization—informed him that the Corse work was worth more than a million dollars.

In a statement to Artsy, Hannah Gompertz, director of communications and marketing for the Dia Art Foundation, said:

A small, contained fire broke out in one of our galleries at Dia:Beacon at the end of the day on Saturday, October 20. The fire appears to have been caused by an electrical element attached to a work of art by Mary Corse that overheated. The building was immediately evacuated, and no one was injured. The Corse galleries will be reopened tomorrow with the work in question deinstalled. All other Corse works in these galleries will remain on view.

She added that, while the story in The Poughkeepsie Times mentions a value for the work, Dia does not disclose the value of work on view in its galleries.

Corse’s work is on long-term view at the museum in Beacon, and is installed in a room adjacent to work by Sol LeWitt and Dorothea Rockburne. It is unclear which of Corse’s works installed at Dia:Beacon was the one damaged, or if that damage could be fixed through restoration. Corse’s practice often features paintings that include electrical light elements, and one work from such a series currently installed at the Beacon museum is Untitled (Electric Light) (1968/2018).