The first Frieze Los Angeles will be an airtight mega-fair with just 68 galleries. 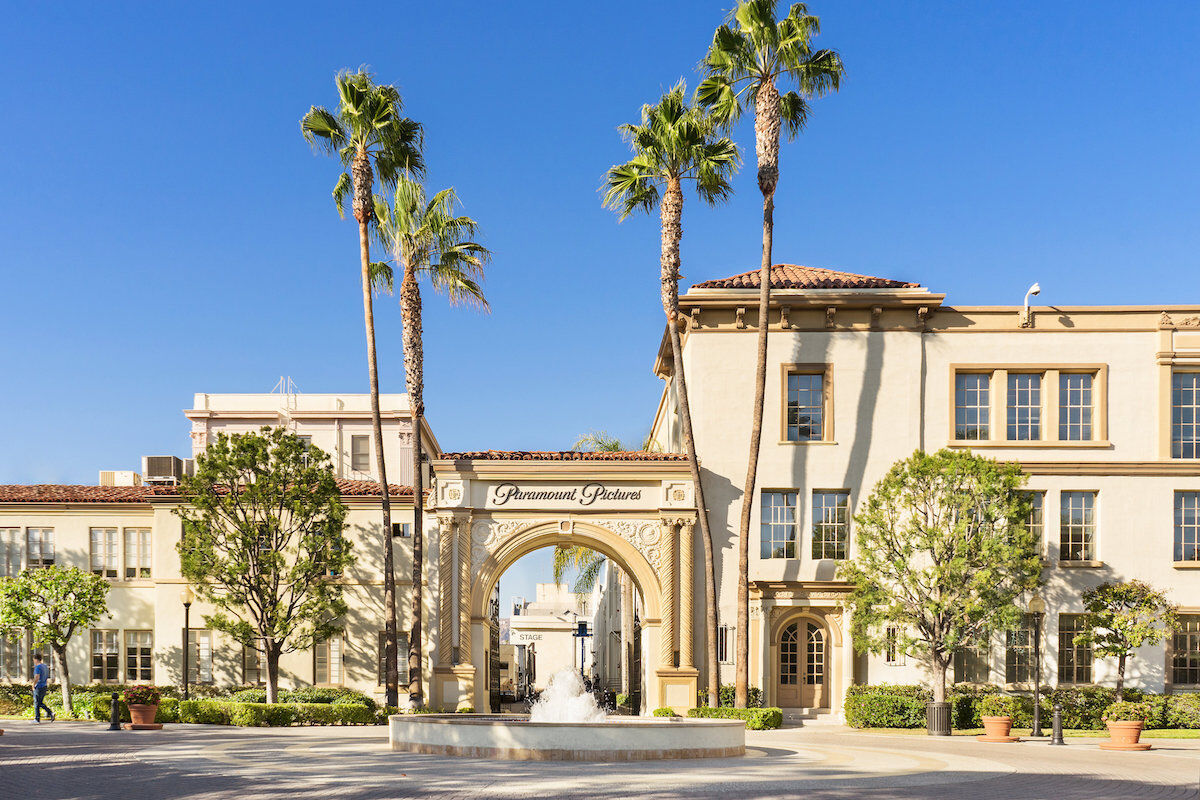 The first edition of Frieze Los Angeles was always intended to be a small affair, and today’s release of the exhibitor list proves as much—there are just 68 galleries, compared to the more than 160 that showed at Frieze London this year, or the more than 190 that showed at Frieze New York. Upon first glance, it seems the organizers have done a good job to balance the world’s biggest galleries—Gagosian, Pace Gallery, Hauser & Wirth, and David Zwirner will all be present—with a host of emerging, local L.A. galleries, which will pay a subsidized rate for their booths. The 20 participating galleries based in the city include heavyweights like Blum & Poe, David Kordansky Gallery, and Regen Projects, as well as smaller galleries such as Commonwealth  and Council, Château Shatto, and Park View/Paul Soto.

“The extremely positive reaction to Frieze Los Angeles from galleries is testament to the importance of this city which is so rich in great artists, museums, galleries, and art schools,” Victoria Siddall, the director of Frieze fairs, said in a press release. “I am thrilled with the response we have had and the strength of the exhibitor list, which includes exceptional contemporary art galleries from around the world as well as leading established and emerging spaces from L.A.” The inaugural Frieze Los Angeles is slated to open on February 14th at Paramount Pictures Studios.

Because of the all killer, no filler exhibitor list, some Frieze stalwarts are not going to be participating. Notable outfits not present include Gavin Brown’s Enterprise, Michael Werner Gallery, Anton Kern Gallery, Xavier Hufkens, Andrew Kreps Gallery, Canada, and Simon Lee Gallery. Perhaps some of these names will pop up when the 35-gallery satellite fair Felix LA announces the exhibitor list for its inaugural outing, which will run concurrently to Frieze Los Angeles out of the Hollywood Roosevelt Hotel.