Forensic Architecture’s director was barred from traveling to the U.S. 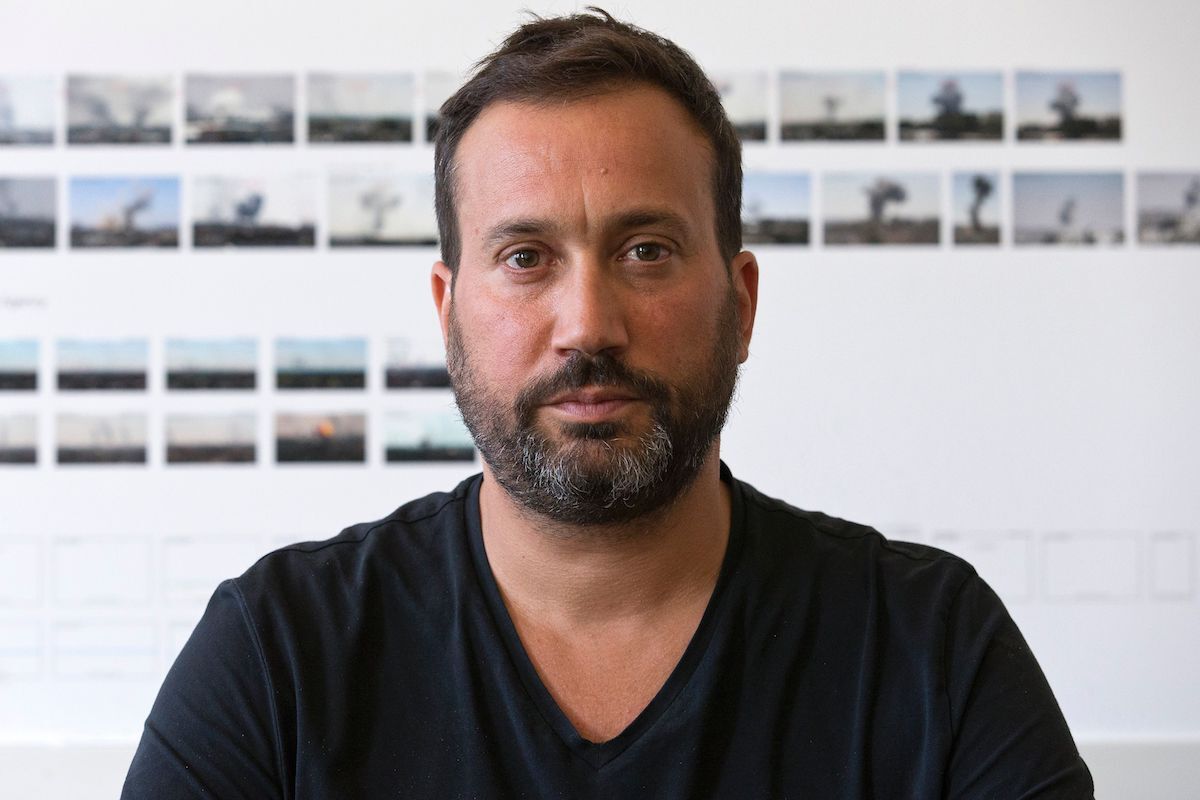 Eyal Weizman, the director of Turner Prize-nominated investigative group Forensic Architecture, said that after being flagged as a security risk, he has been banned from traveling to the U.S. According to The Guardian, Weizman received an email stating that “his right to travel to the U.S. under a visa waiver program had been revoked,” blocking him from attending the opening of Forensic Architecture’s exhibition at Miami Dade College’s Museum of Art and Design on Wednesday.

In a statement presented in Weizman’s absence at the exhibition in Miami and on the Forensic Architecture website, he wrote:

I went to the U.S. Embassy in London to apply for a visa. In my interview the officer informed me that my authorization to travel had been revoked because the “algorithm” had identified a security threat.

Weizman, who is also a professor at Goldsmiths, University of London, holds British and Israeli passports. He went on to say that the officials informed him the suggested threat could be related to people he was in contact with, places he had traveled, or a pattern of connections among these things.

Weizman expressed deep concern about being targeted by the U.S. authorities:

This much we know: we are being electronically monitored for a set of connections – the network of associations, people, places, calls and transactions – that make up our lives. Working in human rights means being in contact with vulnerable communities, activists and experts, and being entrusted with sensitive information...I am alarmed that relations among our colleagues, stakeholders and staff are being targeted by the US government as security threats.

Forensic Architecture uses cutting edge technology to look for evidence of human rights violations. The group has investigated CIA drone strikes in Pakistan; the Israeli bombing of the city of Rafah in the Gaza strip; and, for its contribution to the 2019 Whitney Biennial, the activities of weapons and military equipment manufacturers owned by then-Whitney Museum vice chairman Warren Kanders (who subsequently stepped down).

As part of the Miami exhibition, Forensic Architecture plans to launch an investigation into conditions at a detention center for migrant children in Homestead, Florida. The status of that complex remains unclear; the federal government claimed to have emptied the facility, but it was not shut down.

Further Reading: The Architects Reconstructing Crime Scenes No One Else Can