France is urged to restitute looted African artifacts in a report commissioned by President Macron. 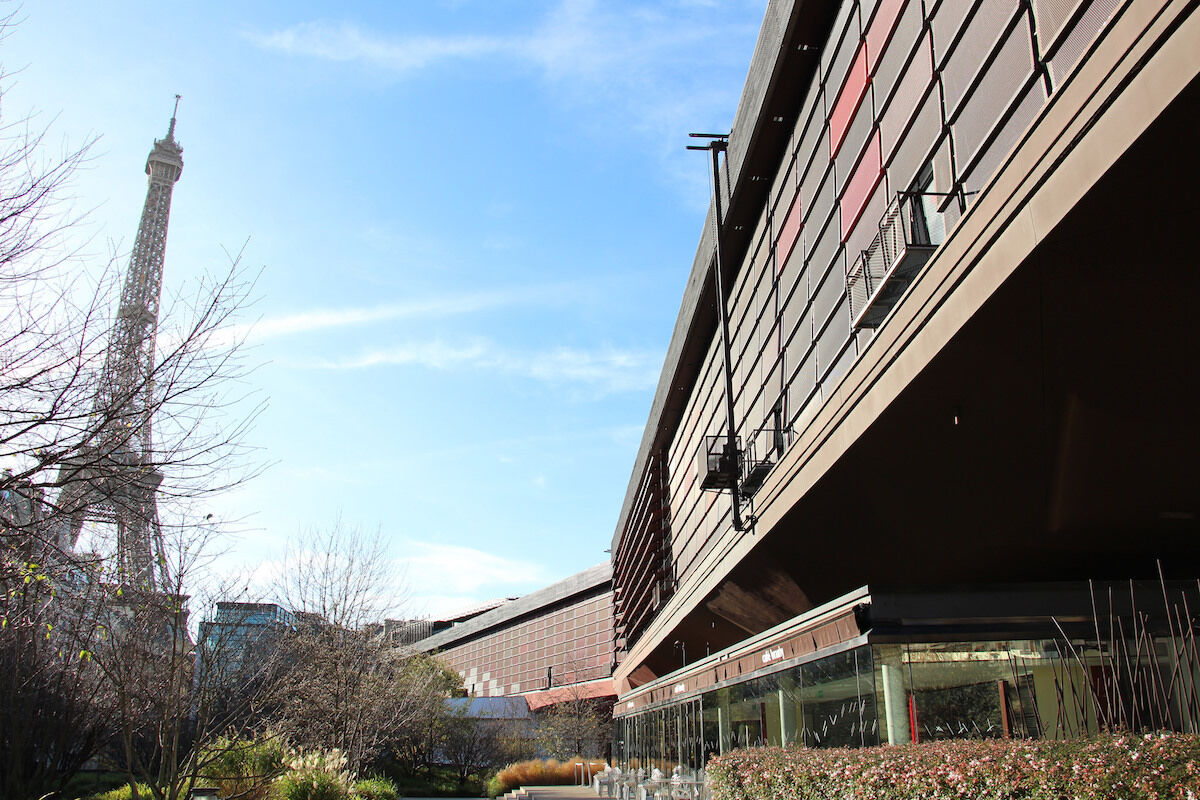 The Musée du Quai Branly in Paris. Photo by Fred Romero, via Flickr.

A report that will be made public Friday but was released to the AFP earlier this week urges French President Emmanuel Macron to radically revise restitution laws to allow for the permanent return of African artifacts currently held in French museums. The report—which Macron commissioned from the Senegalese writer and economist Felwine Sarr and French historian Bénédicte Savoy—explains that because artifacts currently held in French institutions were taken without consent from France’s former colonies, they should be fully restituted to African museums, not loaned long term. All in all, the report identifies some 90,000 objects, about 70,000 of which are in the collection of Paris’s Musée du Quai Branly.

As a precursor to the overhaul of restitution laws, the report calls for the immediate return of 24 objects or sets of artifacts to Benin, Cameroon, Ethiopia, Mali, Nigeria, and Senegal. Most but not all were looted by British or French troops during the 1890s, while others were taken during ethnographic expeditions. Sarr and Savoy call on these initial restitutions to be completed by 2019. Thereafter, France would provide each country in Africa with an inventory of the artifacts in French museums taken from them under European colonialism. African governments would then be able to request the return of certain objects, and if French authorities objected, they would be required to offer proof that the artifacts were acquired legally and legitimately.

The report calls for altering French laws that protect national collections from restitution claims, and follows very public calls by President Macron for the restitution of African art in French museums last year. In March of this year, Macron appointed Sarr and Savoy to formalise a plan to move ahead with restitution. The report echoes Macron’s comments, stressing the importance of returning Africa’s cultural heritage to Africans: “On a continent where 60% of the population is under the age of 20 years old, what is first and foremost of great importance is for young people to have access to their own culture, creativity, and spirituality from other eras.”