France’s supreme court handed a victory to auction houses in the fight over resale royalties. 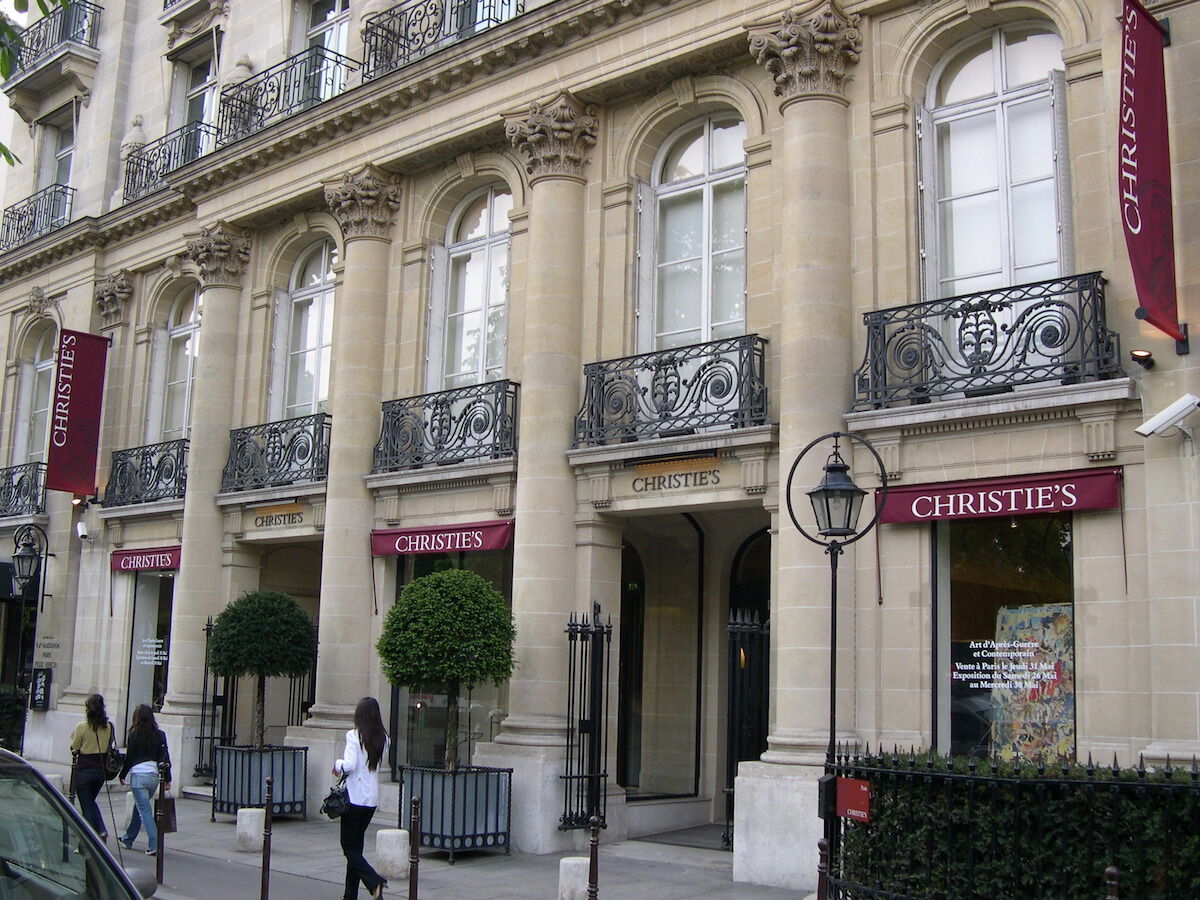 Christie’s in Paris. Photo by Tilo 2007, via Wikimedia Commons.

France’s supreme court has ended a nearly decade-long dispute over resale royalties for artists, ruling that the buyer of a work of art can be charged the fee instead of the seller, as has been the practice for almost a century. The ruling is a victory for the French branch of Christie’s, which initiated the legal contest in 2009 when it charged resale royalty fees to buyers in its sale of art from the collection of Yves Saint Laurent and Pierre Bergé. The Syndicat National des Antiquaires (SNA), a national coalition of antiques dealers, responded by suing Christie’s France. A Parisian court sided with SNA in 2012, and an appeals court upheld that decision, but after Christie’s appealed to the higher court, it reversed the previous rulings and decided in favor of Christie’s November 9th.

Different countries have different laws about resale royalties, which mandate that artists receive a fee when their work is sold on the secondary market. France has had a resale royalties (or droit de suite) law on the books since 1920, whereby the seller of a work is liable for paying the living artist or (if the artist is dead and died within 70 years of the sale) their estate or heirs a percentage of the sale price. The fee is calculated on a sliding scale as a percentage of the sale price, but can never exceed €12,500 ($14,300).

Originally applied only to auction sales, France’s resale royalties law was expanded in 2007 to also apply to sales made by galleries and dealers, and the shift in the law’s application has implications for their bottom lines as well. Franck Prazan, the founder of Paris’s Applicat Prazan gallery, told The Art Newspaper that he worries the supreme court ruling will affect secondary market dealers’ negotiating power so that “when we buy at auction, this means we will have to pay twice—upon buying and upon resale.”

Further Reading: Artists Are Entrepreneurs. We Should Compensate Them Accordingly