A Francis Bacon masterpiece from the collection of publishing baron Si Newhouse is coming to auction. 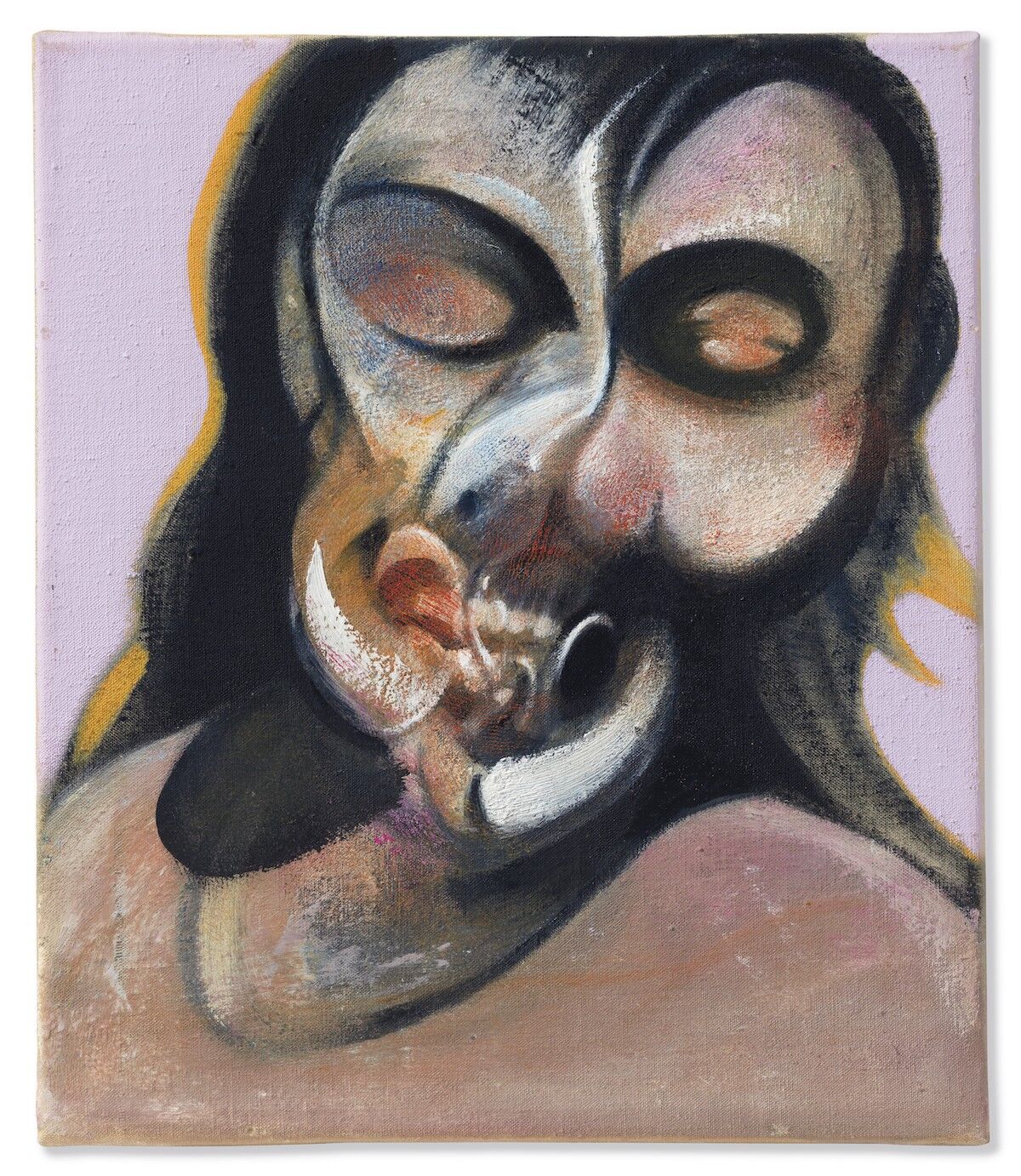 Christie’s announced today that it will sell a Francis Bacon painting owned by Samuel Irving “Si” Newhouse Jr., the heir to the Condé Nast publishing empire who assembled an unparalleled collection of postwar art. Study of Henrietta Moraes Laughing (1969), which Newhouse bought from the artist’s sister, Ianthe Bacon, is expected to sell for between $14 million and $18 million during the post-war and contemporary art evening sale in New York on November 15th.

“This consummate canvas by Bacon is a wonderful representation of Mr. Newhouse’s extraordinary eye for quality, that has been constantly reflected throughout his entire art collection,” Christie’s CEO Guillaume Cerutti said in a statement.

Newhouse died in October of 2017, and later that month the family announced that it had hired Tobias Meyer, the former Sotheby’s auctioneer, to advise on how to offload the collection, which includes masterpieces such as Andy Warhol’s Orange Marilyn (1964) and Lucian Freud’s Painter Working, Reflection (1993).

For decades, Newhouse was considered one of the world’s preeminent art collectors. Once, when passing him on the street in New York’s SoHo, the dealer Leo Castelli said to a young Larry Gagosian: “Oh, that was Si Newhouse. He can buy anything he wants.”