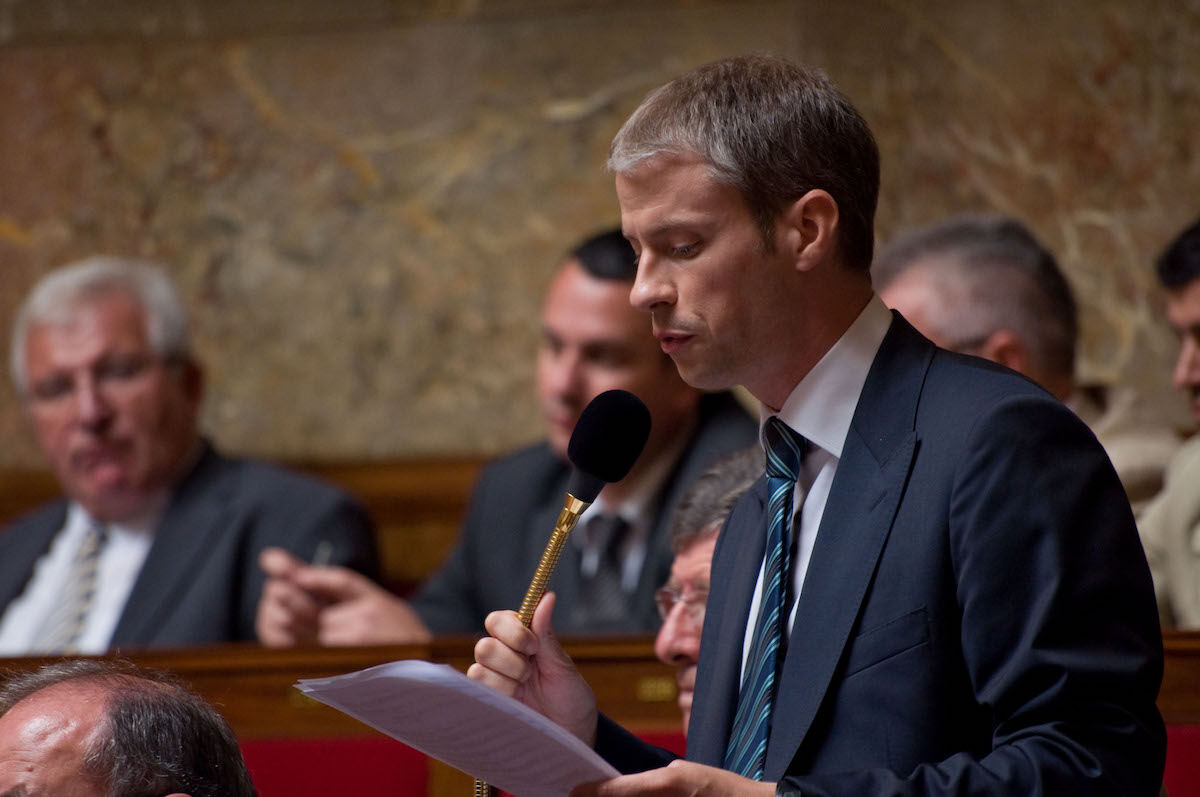 Franck Riester has been appointed to replace Françoise Nyssen as France’s culture minister, part of a larger reshuffling of President Emmanuel Macron’s cabinet. Riester, a former member of the center-right Les Republicains party, specializes in the music and broadcasting industries. He was the first French member of parliament to come out as gay, in 2011. At an inauguration ceremony this week, he praised Nyssen’s initiative to create a culture app that gives French 18-year-olds €500 credit to attend cultural events.

In a tweet‚ (translated into English below), Nyssen praised the incoming culture minister and reflected on her tenure:

Dear [Franck Riester], I pass you the torch, reassured to know this ministry in [sic] good hands. And with the pride of having been able to take on major battles in the service of the general interest, from the Ministry of Culture—the most beautiful of ministries.

Nyssen hadn’t been formally involved in Actes Sud since May 2017. But, in July, French Prime Minister Édouard Philippe formally took over from Nyssen the regulation of the French publishing industry and operation of the National Book Center, duties that normally fall to the culture minister, to avoid any conflicts of interest involving Actes Sud.