Frank Stella’s personal collection could bring over $25 million at Christie’s. 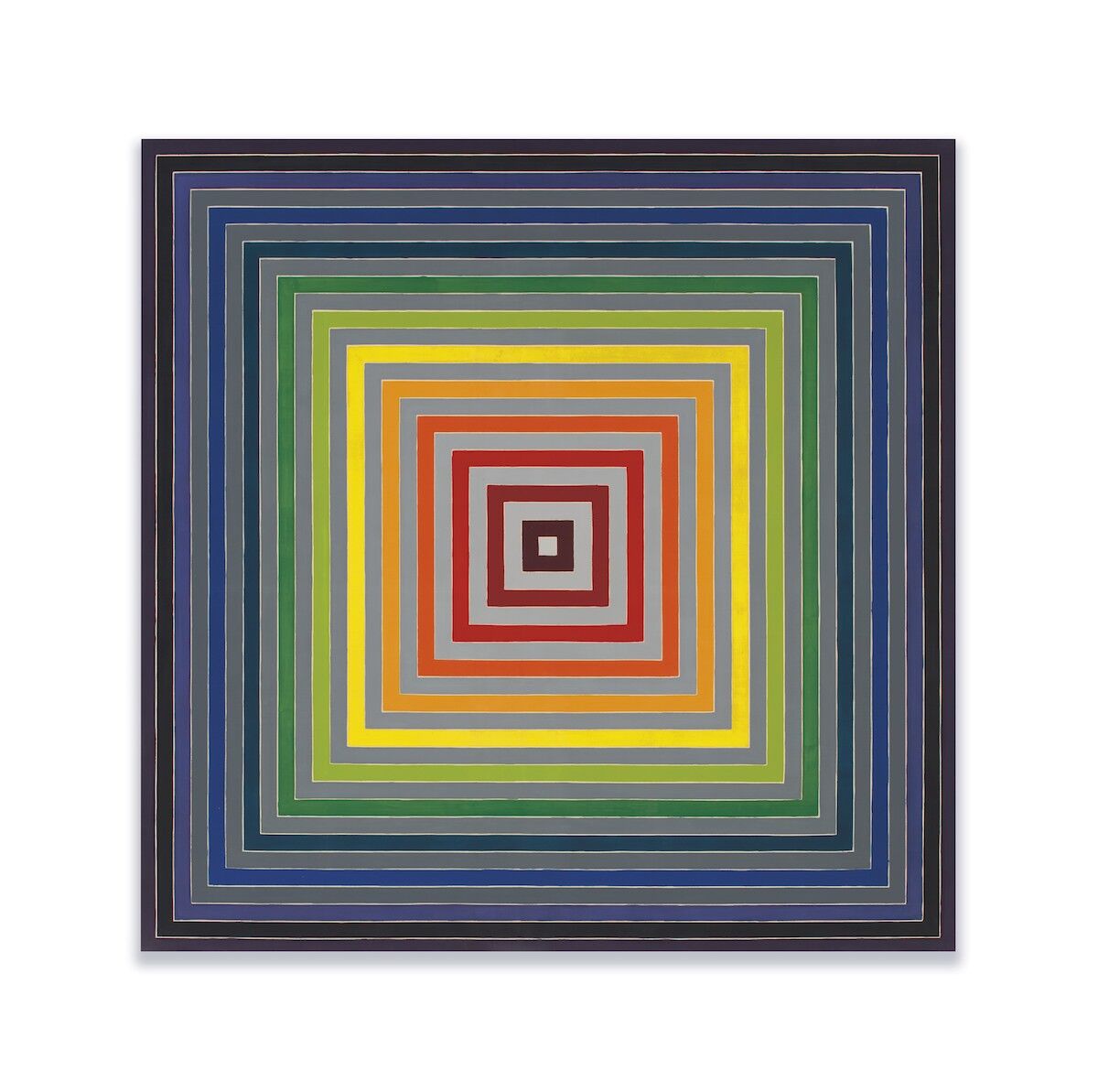 Frank Stella has been making seminal artworks since he graduated from Princeton University and gained immediate art-world fame more than 60 years ago—but the work in his personal collection, much of which is at his home in Greenwich Village, goes back centuries. He collects everything from his own work, to the work of colleagues such as David Hockney and Helen Frankenthaler, to Old Masters from the 16th century, such as the Dutch painter Jan Sanders van Hemessen.

Now, another discerning collector can own a piece of Stella’s collection: Christie’s will be selling a number of works that once hung on Stella’s walls across several sales this year, starting with the sale of a Joan Miró painting that Stella acquired from Knoedler Gallery in the 1980s. It will be offered in “The Art of the Surreal,” a section of the Impressionist and Modern Art evening sale set to go down at Christie’s King Street saleroom next week in London, and carries an estimate of £1.2 million to £1.8 million ($1.6 million to $2.4 million). The following week, a David Hockney that has been in Stella’s collection for over 50 years, A Realistic Still Life (1965), will be offered as part of the postwar and contemporary evening sale for £1.5 million to £2 million ($1.9 million to $2.4 million).

In all, the works, collectively dubbed “Continuum: Select Works from Frank Stella’s Personal Collection,” are set to bring in $27.4 million over the course of 2019.

Barrett White, who is Christie’s executive deputy chairman of the Post-War and Contemporary department in New York, said in a statement:

Frank Stella is unequivocally one of the great artists of our time. He is an artistic polymath—an expert on Renaissance Art, a teacher of architecture, a trailblazing painter, a brilliant printmaker and an innovative sculptor. The selection that we present here illustrates one of Stella’s lesser known facets: his passion as a collector.

When asked by the New York Times why he decided to part with the works, Stella said, “It’s nice to have some liquidity.”

“You don’t want to save everything for the end,” he added. “I won’t be around forever.” 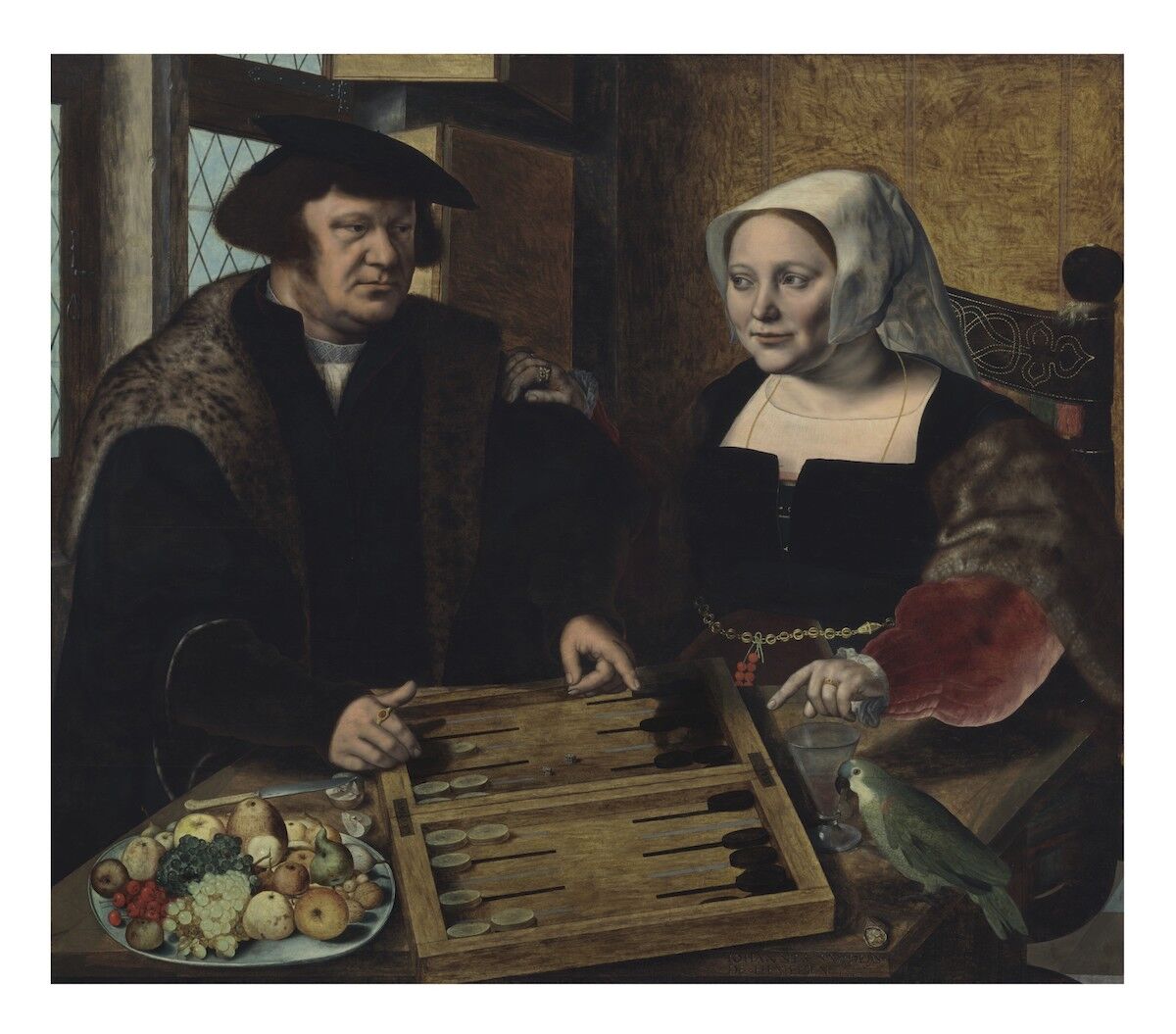