A French court sentenced an art dealer and a businessman to prison over counterfeit Rodin sculptures. 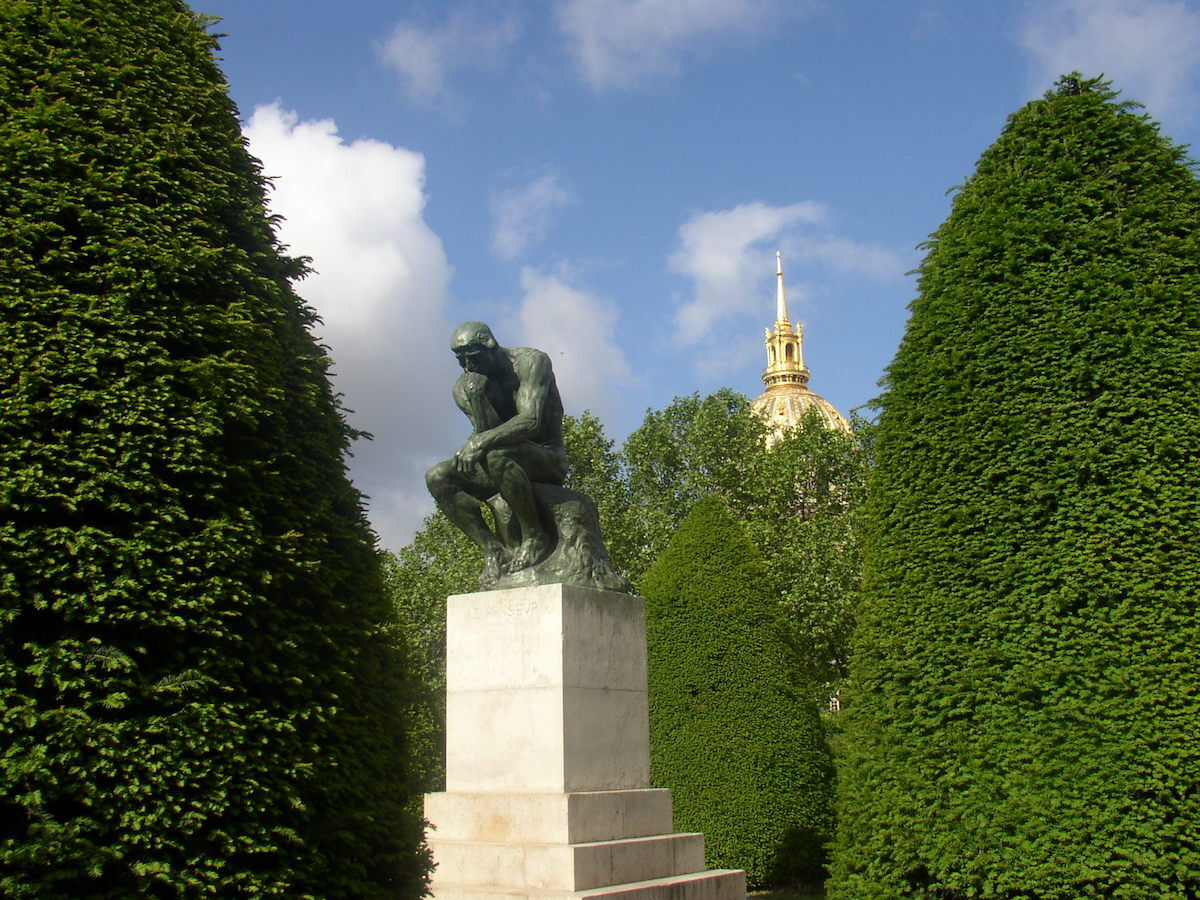 The Thinker by Auguste Rodin at the Musée Rodin in Paris. Photo by Jcesare, via Wikimedia Commons.

Last week a court of appeals in Paris handed septuagenarian U.S. businessman Gary Snell a suspended prison sentence of one year and Parisian art dealer Robert Crouzet a four-month suspended prison sentence as part of an 18-year legal battle over counterfeited Auguste Rodin sculptures. The dispute, which has pitted Snell, his since-liquidated company Gruppo Mondiale, and Crouzet against the French state and Paris’s Musée Rodin, revolves around a large number—some have said 1,700, Snell said around 600—of bronze sculptures cast from 52 original Rodin molds, which were sold as authentic works at an average price of €40,000 ($45,000). As part of the ruling, Snell and Crouzet were also ordered to pay the Musée Rodin €500,000 ($562,000) in damages and interest.

The court of appeals decision, which Snell’s attorney told the AFP he may appeal, follows a 2014 decision by a Paris criminal court declaring it did not have jurisdiction to rule on the case because it had not been proven that the sculptures had been produced, exhibited, or sold on French territory. The prosecution appealed that decision, sending the case to the court of appeals.

The complicated case revolves around the question of who has the right to produce casts based on Rodin’s plaster molds. At the time of his death in 1917, Rodin bequeathed that right and the contents of his studio to the French state; today, the Musée Rodin derives part of its funding from the sale of sculptures it produces from Rodin’s original molds. However, some of Rodin’s plaster molds never made it to the Musée Rodin, and were gradually bought up by Snell and Gruppo Mondiale, according to a 2014 AFP report, who then set about casting new bronzes from those molds—including iconic Rodin works like The Thinker, The Kiss, and The Hand of God—and showing and selling them around the world.