The front-of-house staff at The Shed has successfully unionized. 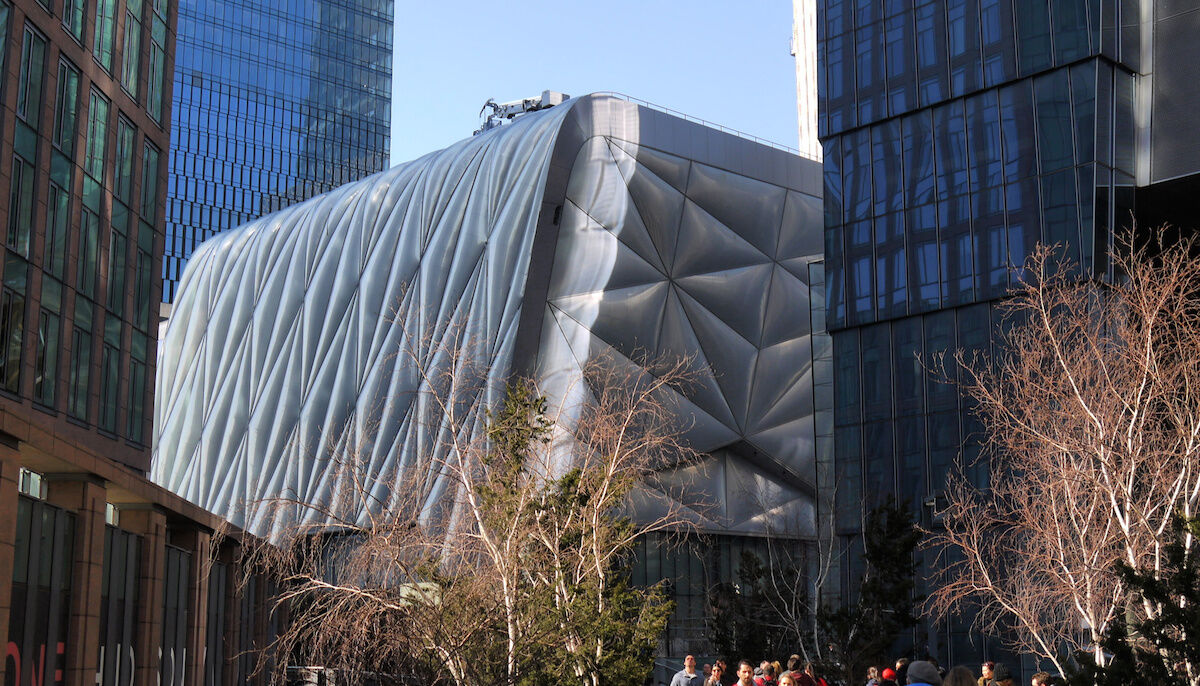 The Shed. Photo by Eden, Janine and Jim, via Flickr.

The front-of-house staff at the New York City cultural center The Shed has unionized. The workers, including gallery guides, ticket takers, and ushers, among other part-time workers, have formed a collective bargaining unit represented by Local 2110 UAW, according to Hyperallergic. The Shed will recognize the union voluntarily, waiving the need for an election.

The workers first announced their intent to unionize just over two weeks ago, with one employee saying their “working conditions were not up to par.” The employee also cited ambiguous policies and expectations as a factor in their decision. Other employees at The Shed belong to various unions supporting service employees, make-up and hair stylists, and operating engineers, among other professions.

The Shed fully supports our talented and hard-working visitor experience staff in their decision to organize. We welcome UAW Local 2110 and anticipate forging a constructive relationship with their representatives as we have done with the several other unions already in place at The Shed.

The Shed and Local 2110 UAW will start contract negotiations in the coming weeks. The institution is the latest in a nationwide organizing movement among museum workers, with employees at the Guggenheim Museum, the New Museum, the Frye Art Museum in Seattle, and the Museum of Contemporary Art in Los Angeles all unionizing last year. One effort to unionize, at Los Angeles’s Marciano Art Foundation, led to mass layoffs and, ultimately, the institution shutting down.

The Shed, which opened last April, has also come under fire for its position in the ultra-elite area of Hudson Yards and for its (now former) board member Stephen Ross’s support of U.S. President Donald Trump.

Further Reading: The Shed Opens with an Inclusive Mission in an Exclusive Part of New York