A futuristic underground art museum opened in Helsinki beneath a former parking lot. 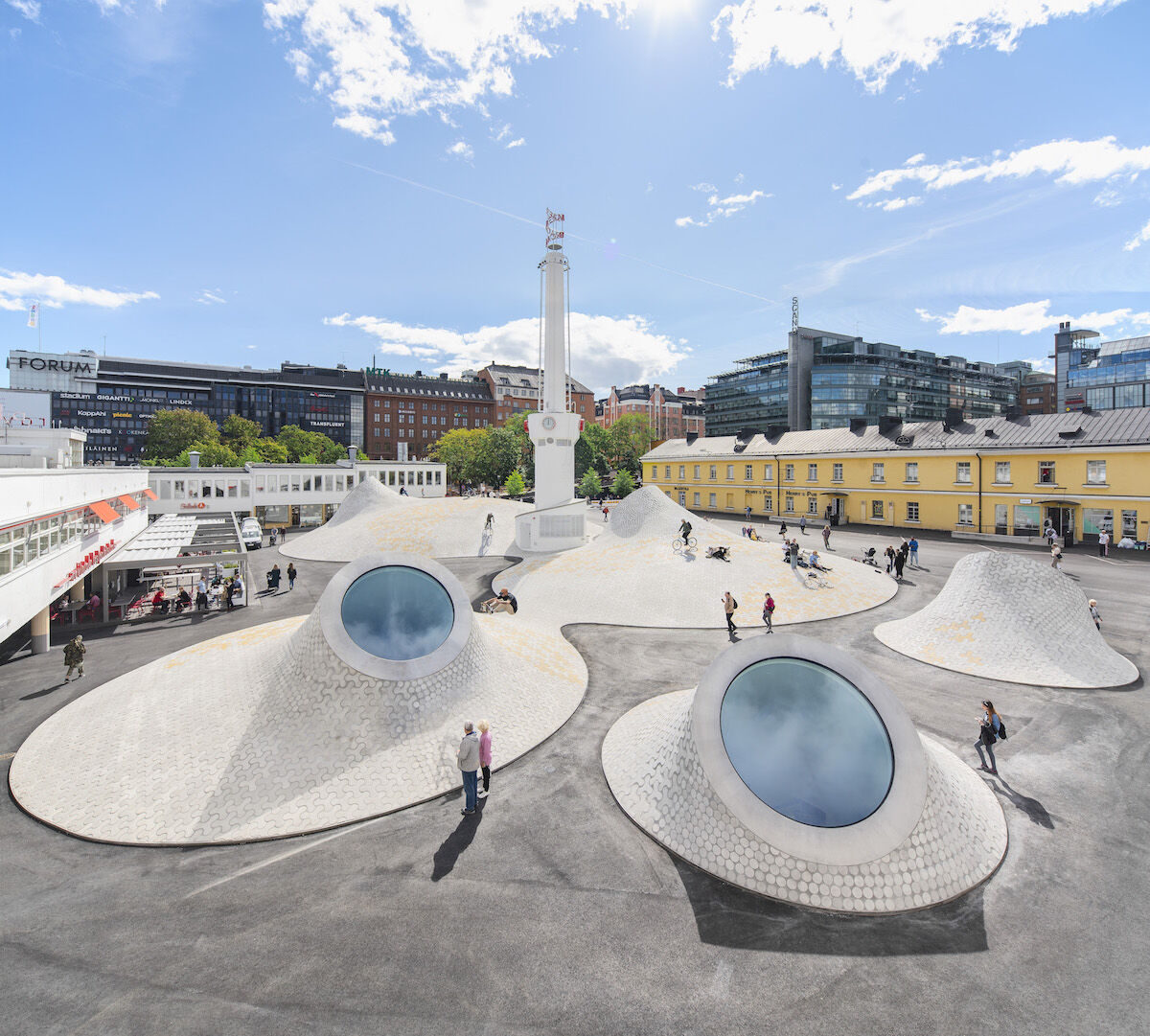 The exterior of the Amos Rex museum in Helsinki. Photo by Mika Huisman, courtesy Amos Rex.

On Thursday, a major new art museum called Amos Rex opened in central Helsinki, with the bulk of its 23,680 square feet of exhibition space sitting below ground, while bulbous skylights project upward on the square above. The futuristic design of the new institution, by Finnish architecture firm JKMM, cost €50 million ($58.4 million) to execute and involved the excavation of more than  459,000 cubic feet of rock from beneath a former bus parking lot to create a large, flexible gallery space. The scheme also involved refurbishing the adjacent Lasipalatsi building, a landmark from the 1930s.

“Art used to be something you hung on the wall and went respectfully to contemplate,” Kai Kartio, Amos Rex’s director, told The Guardian. “Today it is increasingly interactive and conversational, something people make and experience together. We realized that if we wanted to meet the challenges of the future, we had to have something different from our charming old office building.”

The museum’s inaugural shows demonstrate its focus on both Contemporary Art and 20th century modernism, with a major exhibition by the Tokyo-based digital art collective teamLab, and a long-term display of Post-Impressionist art from the foundation of Finnish businessman and collector Sigurd Frosterus. The new, privately funded museum is the first major cultural institution to open in Helsinki since the city decided not to build a €150 million ($175.3 million) outpost of New York’s Guggenheim Museum. The waterfront site that had been proposed for that project has now been earmarked for a potential architecture and design museum. 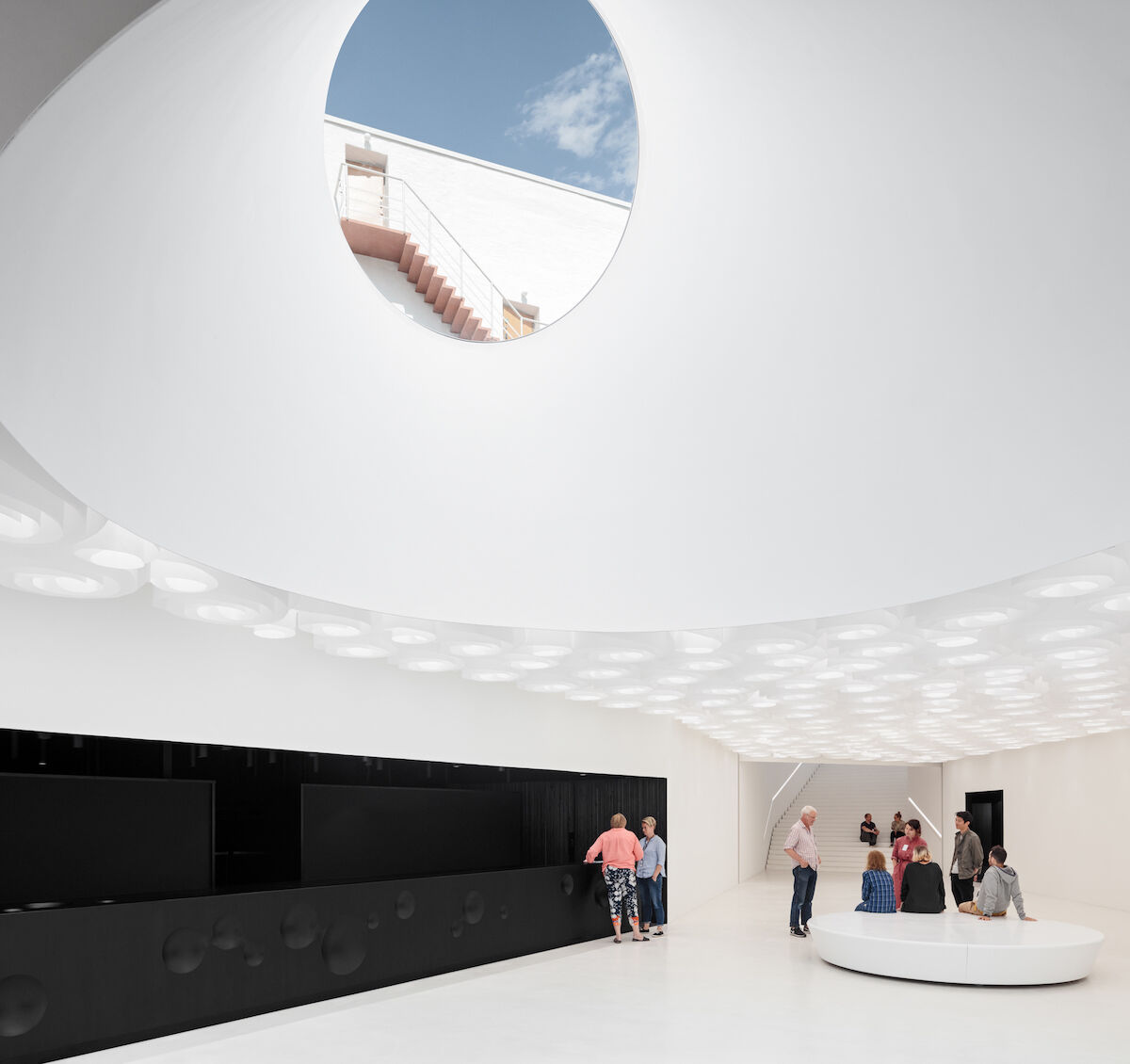