Gagosian will open a new Los Angeles space in a Beverly Hills restaurant. 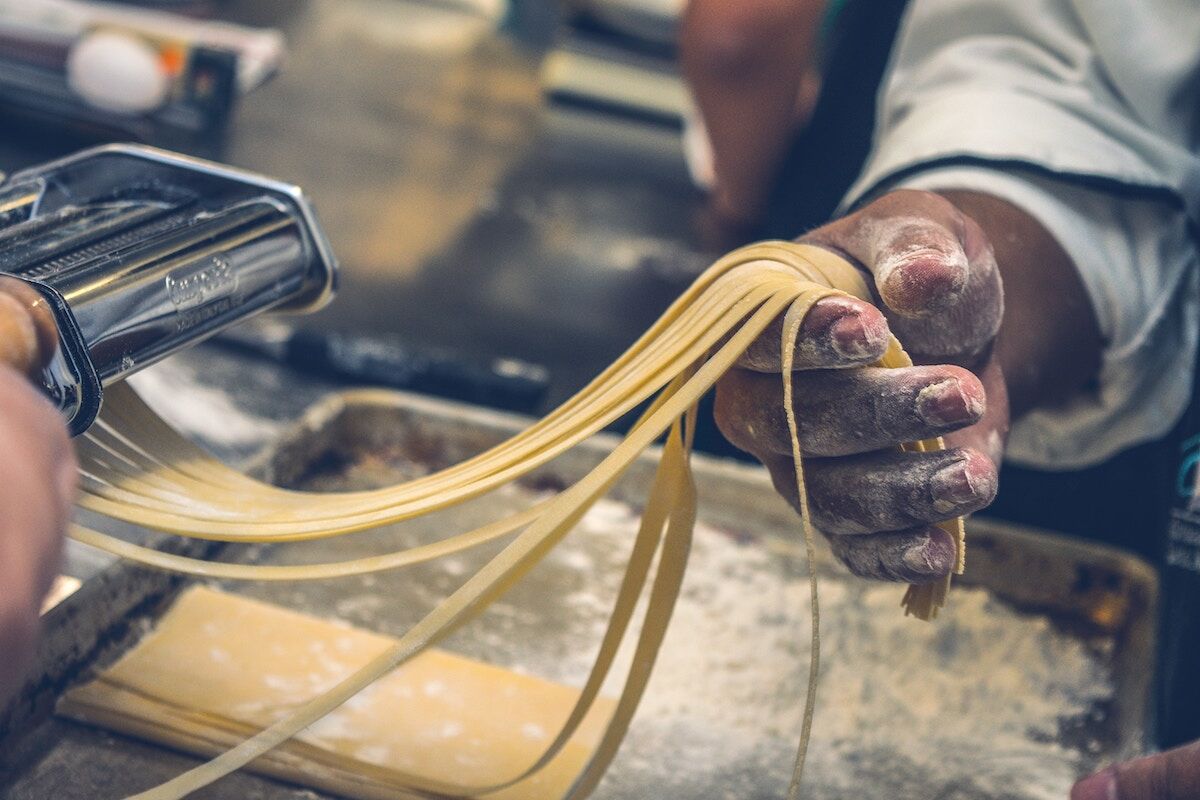 Photo by Jorge Zapata on Unsplash.

Larry Gagosian got his start in Los Angeles, selling posters on the sidewalk in Westwood Village and then opening a space on La Brea Avenue in 1978, before spending the 1980s focused on conquering the New York gallery scene, first in SoHo, then in Chelsea. In 1995, Gagosian asked Richard Meier to design a comeback gallery in his hometown, an 8,000-square-foot-space in the heart of Beverly Hills. The architect oversaw a 2009 expansion of the space that gave Gagosian 11,600 square feet, but the gallery—which now counts 16 locations worldwide—hasn’t opened another L.A. space since.

All that ends in 2020. On Tuesday morning, Eater L.A., the Southern California bureau of the redoubtable Eater food-world blog network, reported on the opening of a new Italian restaurant that contained an intriguing nugget of information for art-world readers. The new Beverly Hills trattoria from chef Evan Funke—whose way with pasta specialities has inspired ravenous lines at his Venice Beach spot, Felix, since it opened in April 2017—would be split with Gagosian, which has its main gallery steps away at 456 North Camden Drive. (The move isn’t Gagosian’s first partnership with a famous chef; in 2014, he and Masayoshi Takayama teamed up to open a Japanese restaurant beneath Gagosian’s Madison Avenue space in New York.)

According to Eater L.A., Gagosian will be using its half of the 9,500-square-foot space to open “a premium and private gallery.” What that means is not clear, and because Gagosian reps aren’t elaborating, we’ll have to wait until the space opens in 2020 to find out. But if it is indeed a “private” gallery rather than a public-facing one, perhaps it will be just a viewing space where dealers can show A-list clients top-shelf works in a discrete environment. As it happens, the main Gagosian space down the street has just one private viewing room, and it’s upstairs, rather that in the cathedral-like first-floor space. And while flashy new viewing rooms are great for keeping top collectors happy, it’s not exactly the same as opening a full gallery.

ARTnews noted Gagosian will also supply art for the restaurant space, suggesting a pretty high level of involvement. It also begs the question whether, with this new partnership, Larry Gagosian will be switching the venue of his famed Oscars Week post-opening dinner party, which has for years been held at Mr. Chow down the street. Stay tuned.