Galerie Max Hetzler will open its new London space with a show devoted to a transformative decade for art. 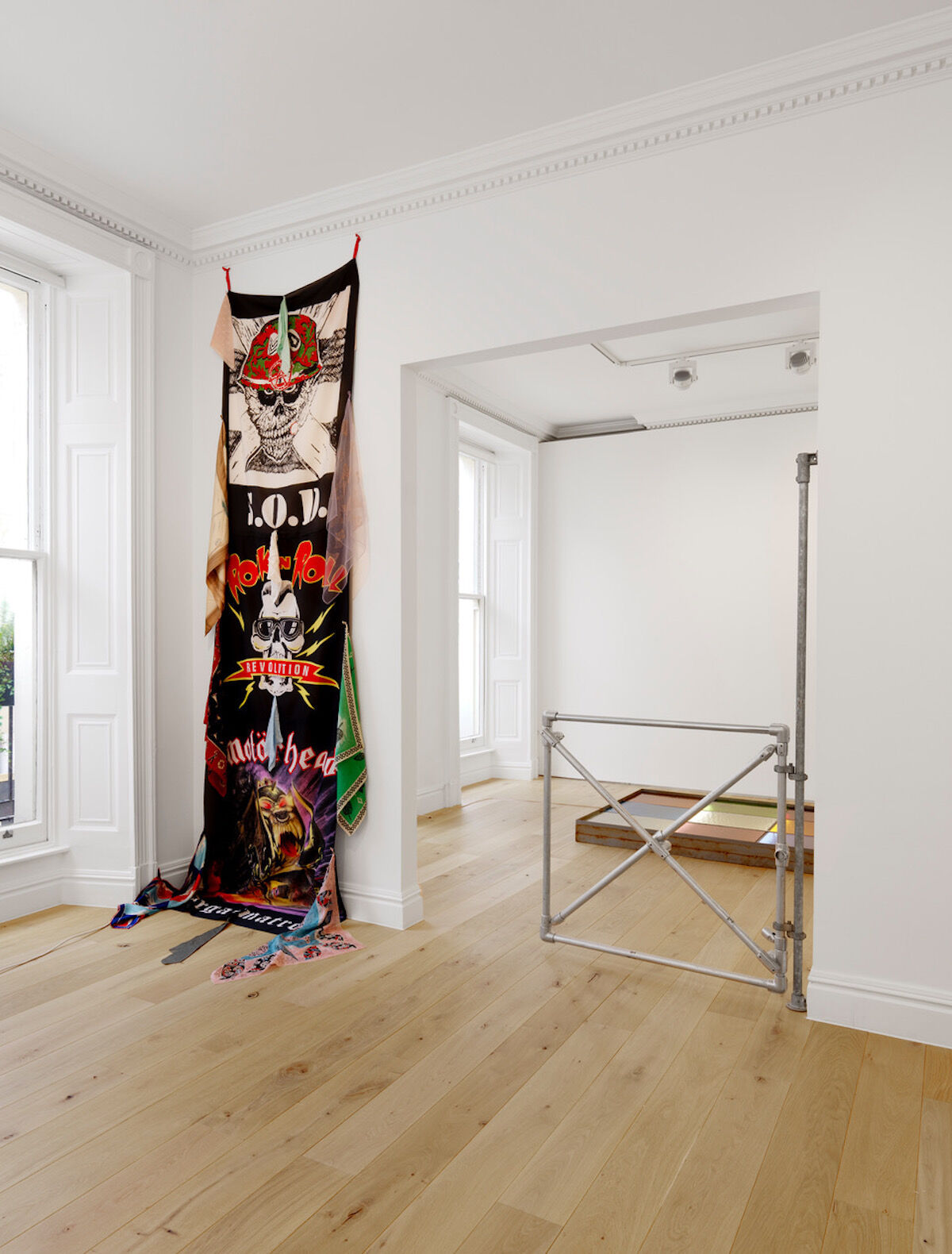 Galerie Max Hetzler, which operates two spaces in Berlin and one in Paris, is expanding to London and will inaugurate a ground-level space in Mayfair September 29th, just in time for Frieze London. The space, at 41 Dover Street, is devoted primarily to curated historical exhibitions and will launch with half of a two-part show (the other half is already on view in Berlin) devoted to the 1980s and curated by former Kunsthalle Basel artistic director Peter Pakesch. The portion of the exhibition in London will include works by Mike Kelley, Cady Noland, Robert Gober, and more. Its second show will be an exhibition of early paintings by André Butzer.

Co-founded by Max Hetzler in 1974 in Stuttgart as Hetzler+Keller, the gallery moved to Cologne in 1983 and, after Germany was reunified, Hetzler relocated the gallery to Berlin. It forged its reputation in part by showing a stable of heavyweights of post-war German art, including Günther Förg, Albert Oehlen, and Martin Kippenberger. Hetzler expanded to Paris in 2014.