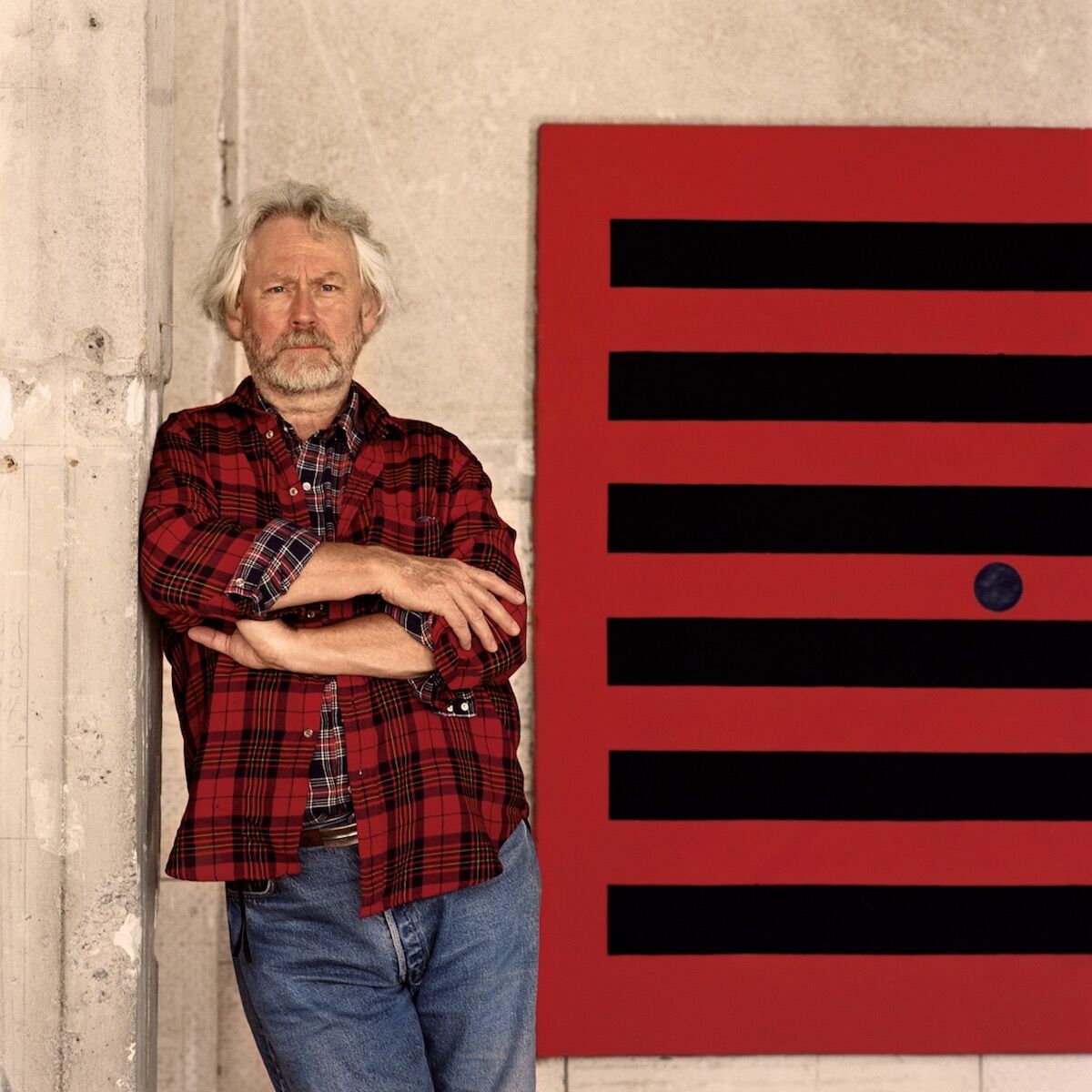 The Minimalist master Donald Judd and his namesake foundation will now be represented by Galerie Thaddaeus Ropac in Europe, the gallery announced on Friday. The new partnership will see the artist’s son Flavin Judd, who is the artistic director of the Judd Foundation, curate an exhibition of Donald Judd’s work at Thaddaeus Ropac’s space in central Paris in April 2019. Two works from Judd’s “Menziken” series are currently featured in “Monumental Minimal,” an exhibition at the gallery’s space in Pantin, on the outskirts of Paris.

Thaddaeus Ropac, the gallery’s founder, said in a statement:Judd challenged and redefined the notion of sculpture, architecture and design. His groundbreaking explorations of the relationship between the object and its environs, his seminal writings on art, and his collaborations with other artists remain as influential as ever. To deeply engage with Judd’s work and build upon a truly remarkable legacy alongside the Foundation is a great honor.

Judd and the Judd Foundation had been represented worldwide since 2010 by David Zwirner, which will continue to represent them outside Europe. Thaddaeus Ropac securing a slice of Judd’s market comes amid a race among major galleries competing to represent lucrative artists’ estates.