A gallery in a French village claims it will give Britney Spears her first solo exhibition. 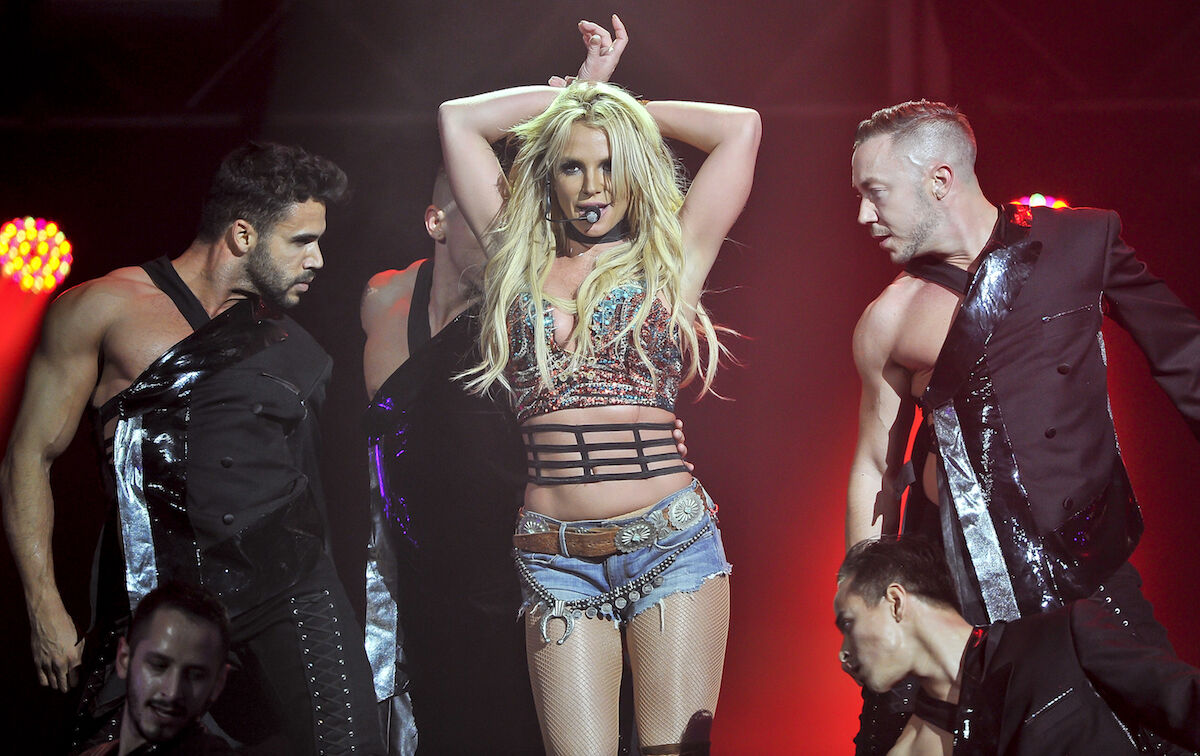 A gallery in a village in southwestern France is claiming it will give pop music icon and hobbyist painter Britney Spears her first solo exhibition. Spears revealed herself as an aspiring 21st-century Matisse in a 2017 video she posted on Instagram and Twitter, which shows her painting a garden of flowers as Mozart plays softly in the background. That work—and the video’s infamous caption, “Sometimes you just gotta play!!!!!!”—may now be the subject of a French gallery show.

On Monday, Galerie Sympa, based in Figeac, posted the announcement of Spears’s first solo exhibition on its social media channels, scheduled to open on January 18th and run “Till the world ends,” according to the gallery’s website. The show is titled “Sometimes you just gotta play!!!!!!,” and appears to feature a work Spears donated to a charity auction, depicting a group of flowers painted in a palette of pinks, purples, and blues. (The work was sold for $10,000 in 2017 to the late entertainment reporter Robin Leach, setting the best-selling music artist’s auction record.)

Aside from social media posts, details on Spears’s possible show are scant. Contacted by Artsy, Galerie Sympa co-director Jean Colombain would not offer any details about how the gallery came into contact with Spears, how many of her works would be featured in the exhibition (and at what prices), or whether the pop superstar would attend the opening.

Spears released her latest album, Glory,in 2016 and has been largely off the grid since early 2019, when she announced an “indefinite work hiatus” to focus on her family. Hopefully, the possible show with an obscure French gallery marks the next stage of artistic growth for the Renaissance woman.

Britney Spears has denied claims that she is having her first solo exhibition with Galerie Sympa. A publicist for the pop star told the BBC that “there is no truth to this.”