George Condo’s newest album cover is for an opera star. 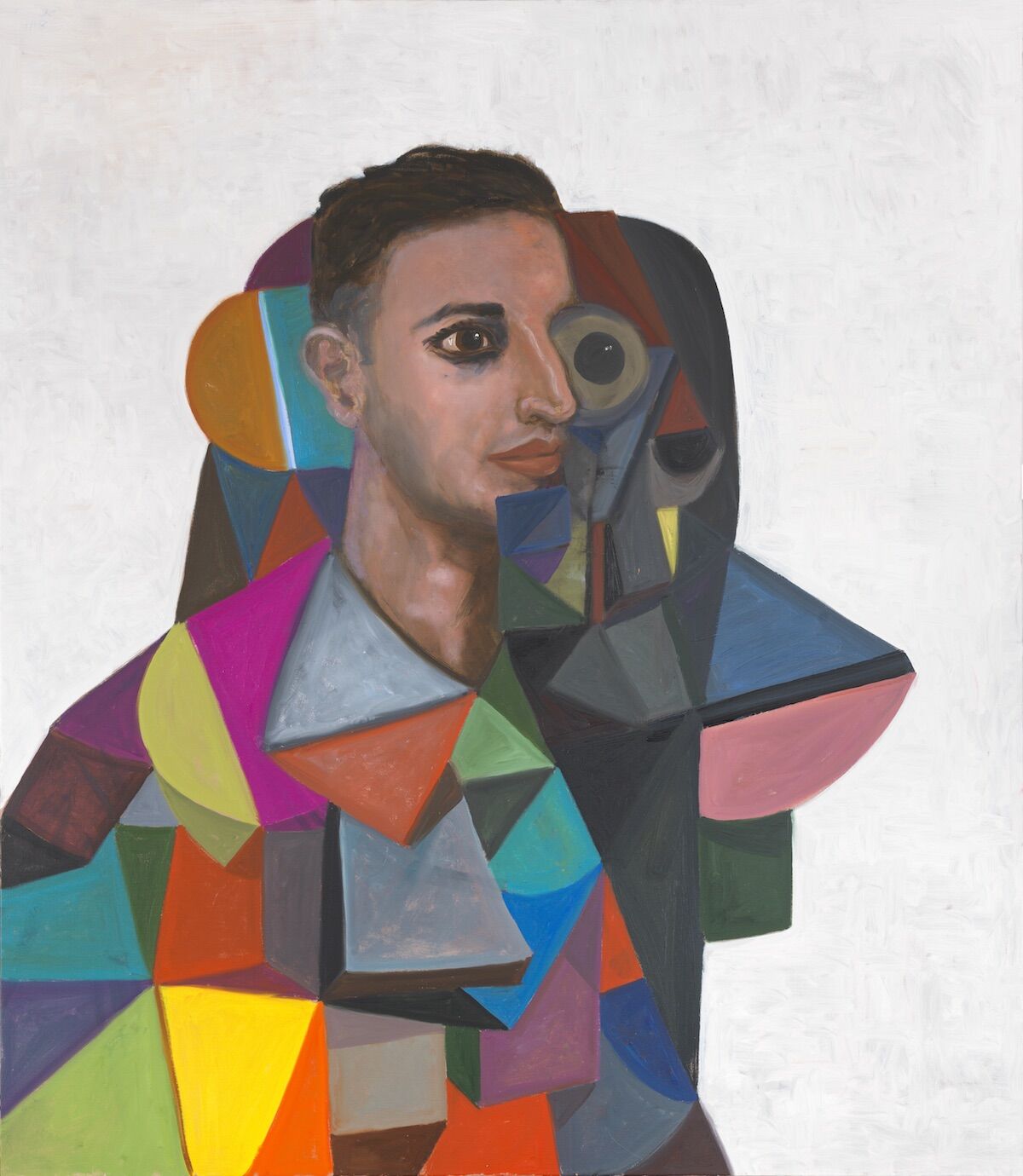 The first and last time George Condo collaborated with a musician to create an album cover, it was Kanye West’s 2010 release My Beautiful Dark Twisted Fantasy. Eight years later, the coveted painter with a miles-long waiting list for his work is back with another album cover—this time for an opera singer.

Condo painted the portrait of award-winning countertenor Anthony Roth Costanzo for Costanzo’s first solo album, ARC, which is being released by Decca Gold and will feature the music of Philip Glass and George Frideric Handel. The 52-by-45-inch acrylic on canvas painting was born of a years-long relationship between the painter, a musician himself, and the singer, who have often gotten together to sing and play John Dowland songs at Condo’s home or studio.

“He’s a secret lute and viola da gamba player!” Costanzo said of Condo. “He decided to do this because of his relationship with me, and his interest in bringing a new attention to classical music.” 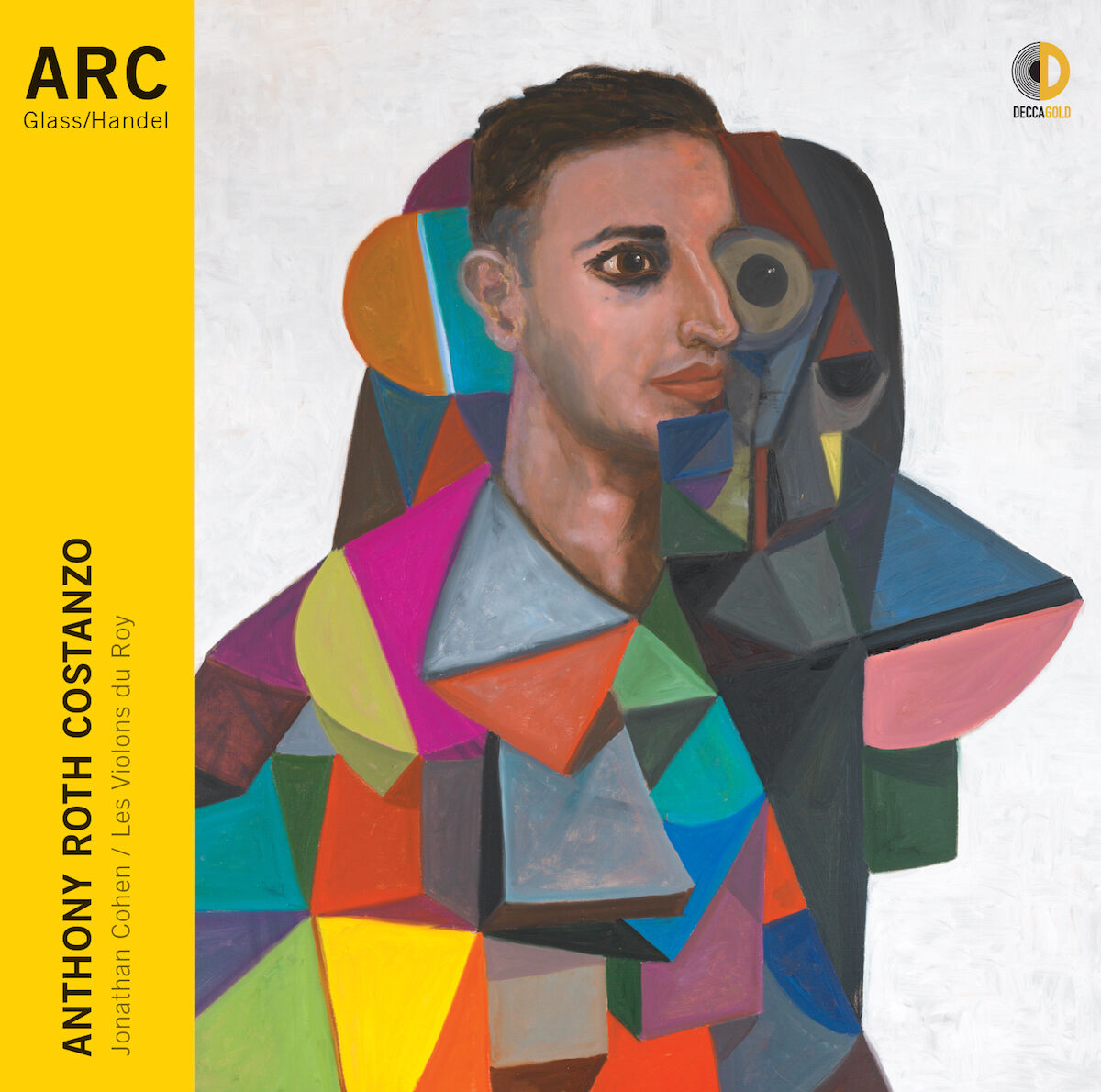 The album is part of Costanzo’s own mission to invigorate opera with the creative energy of other disciplines. The album’s release will be accompanied by a live painting performance, with Condo painting on a large canvas, his brushstrokes visible to the audience, accompanied by a full orchestra and Costanzo singing pieces from the album. Justin Peck has choreographed a dance for two performers, and Raf Simons of Calvin Klein will design the costumes.

Condo isn’t the only artist involved in Costanzo’s solo effort. Maurizio Cattelan, Mickalene Thomas, and Shantell Martin, among others, will make opera “music videos” for the album, which will be released on September 21. But Condo has been exploring this relationship between music and visual art with Costanzo for years.

“Anthony has soul and this was what attracted me to the image of him,” Condo said. “As a person and performer, I wanted to capture the varying shapes and forms that intersect with the musical components I see when I look at him.”

Listen to two of the songs from ARC: “The Encounter” and “Pena Tiranna.”