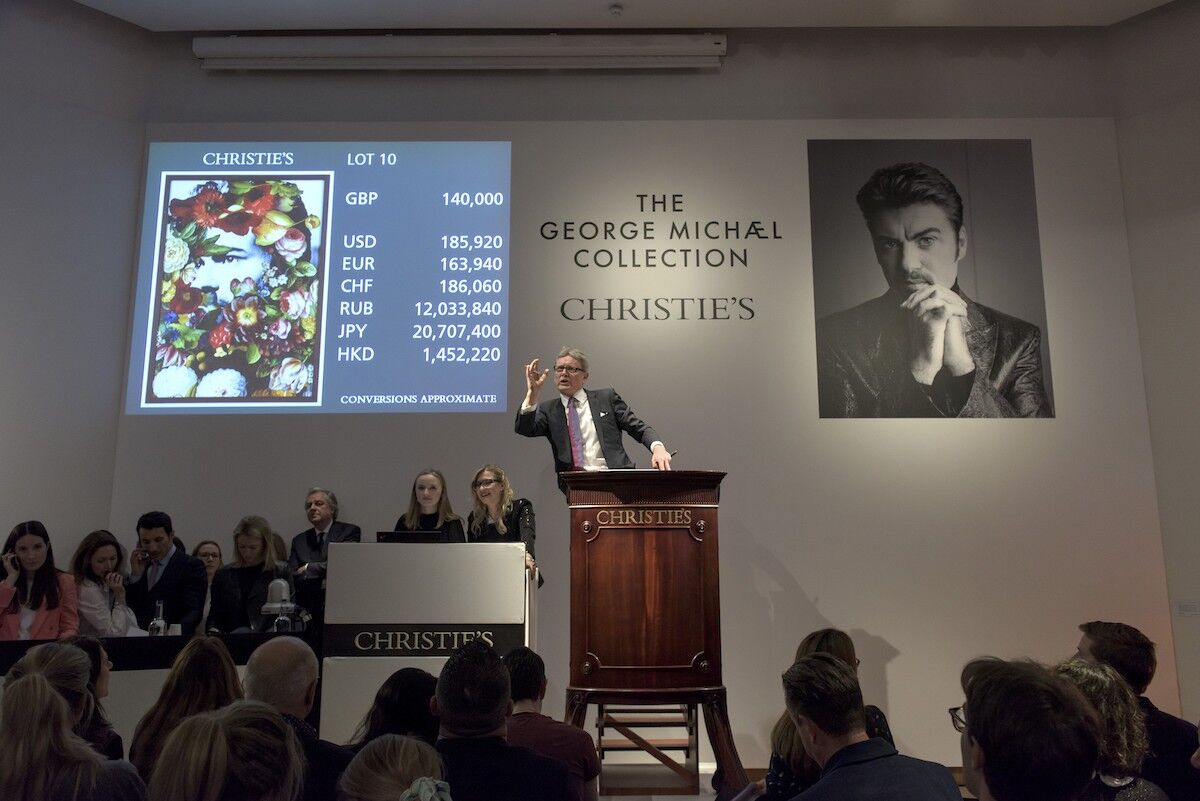 George Michael, the musician and icon who died on Christmas Day 2016, was also a fierce supporter of the Young British Artists, and built up a trove of works by the likes of Damien Hirst, Sarah Lucas, and Tracey Emin. On Thursday night in London, 60 of the late singer’s works were put up for auction at Christie’s following a hugely successful exhibition of the collection at the house’s King Street headquarters in Mayfair, grossing £9.3 million, or $12.3 million, with the proceeds going to the charities that were long supported by Michael. Each and every lot found a buyer, and records were achieved for the artists Jim Lambie, Angus Fairhurst, Harland Miller, and James White. The evening’s top lot was Damien Hirst’s 2006 sculpture The Incomplete Truth, which sold for £911,250 ($1.2 million), just shy of its low estimate of £1 million.

The sale had a broad crossover appeal, as Christie’s noted that over 12,000 people came to see the works once owned by the hugely important cultural figure who had hits with the classics “Careless Whisper” and “Faith.” As a result, 24% of the registered bidders were completely new to the house. 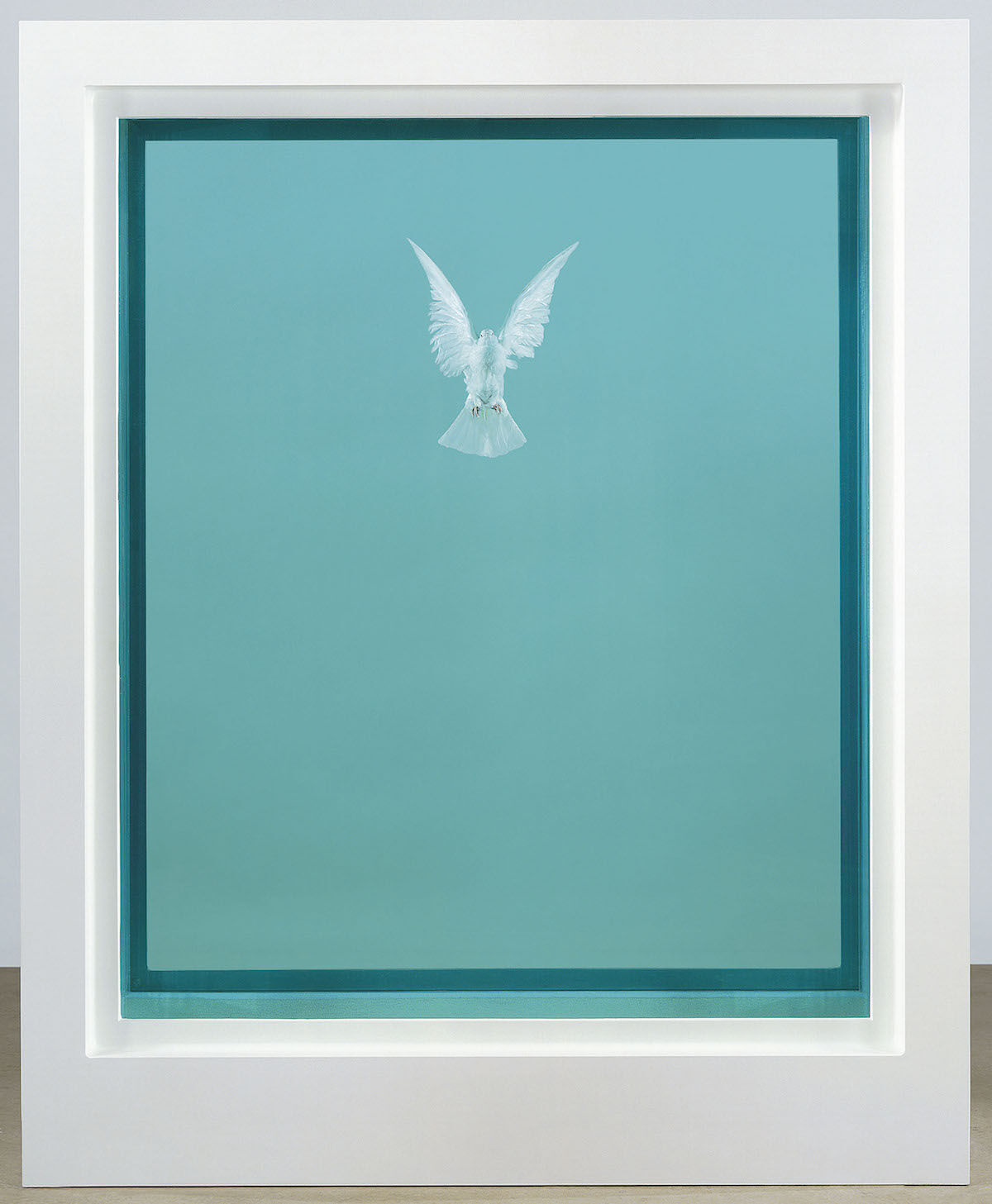 In a statement, Jussi Pylkkänen, the global president of Christie’s, said:

Tonight’s sale was another great moment for the London art market and particularly for so many YBA artists. We are delighted to have organised this landmark auction of The Collection of George Michael. An innovative collaboration with the Trustees of the George Michael Estate, we have witnessed significant footfall from fans and collectors alike to the exhibition. To realise such a significant sum, with proceeds from the sale being used to continue George Michael’s philanthropic work, is what we’ve all been working towards. We hope the charities who will ultimately benefit will be pleased with the outcome. 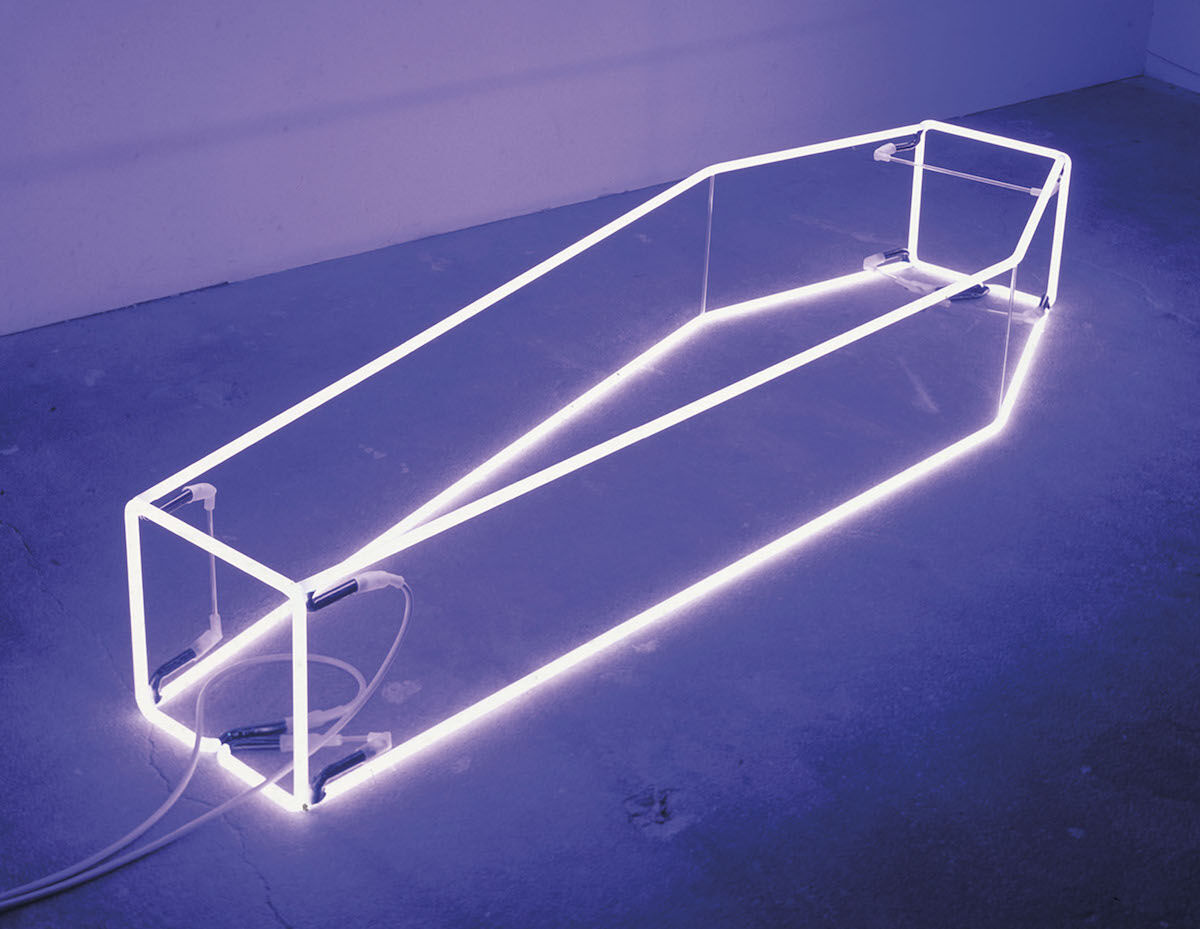