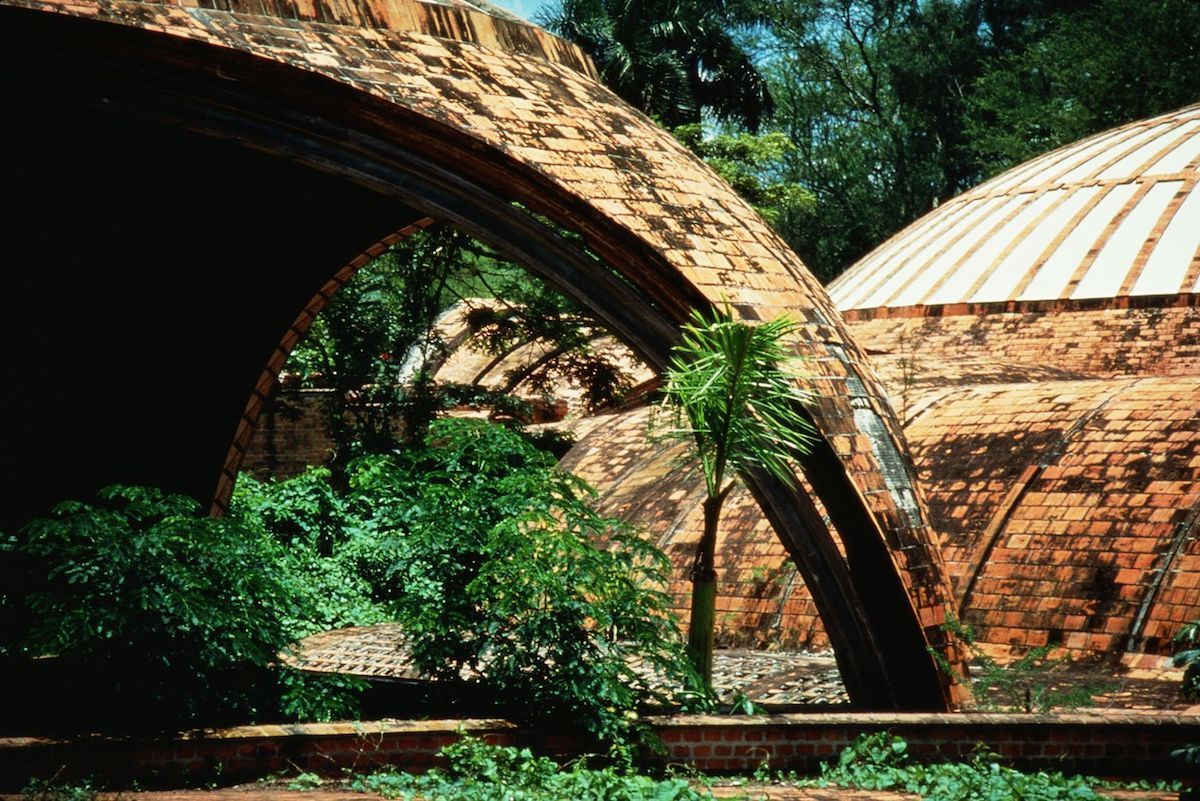 The Getty Foundation announced Thursday that 11 celebrated 20th century buildings would receive funds for restoration as part of its Keeping It Modern grant program, which aims to help preserve modernist architecture. The structures that will benefit from the funding include American icons such as the Gateway Arch in St. Louis, Missouri, which was designed by the architect Eero Saarinen, as well as sites in Cuba, Lebanon, Bosnia and Herzegovina, Georgia, and Ireland.

Joan Weinstein, the acting director of the Getty Foundation, said in a statement:

As Keeping It Modern’s international network continues to grow, we have seen grantees increasingly identify themselves with the initiative and the principles it represents. Chief among them is an emphasis on research and planning, values that have guided the Getty’s funding for decades. We believe that Keeping It Modern projects are setting a new standard. 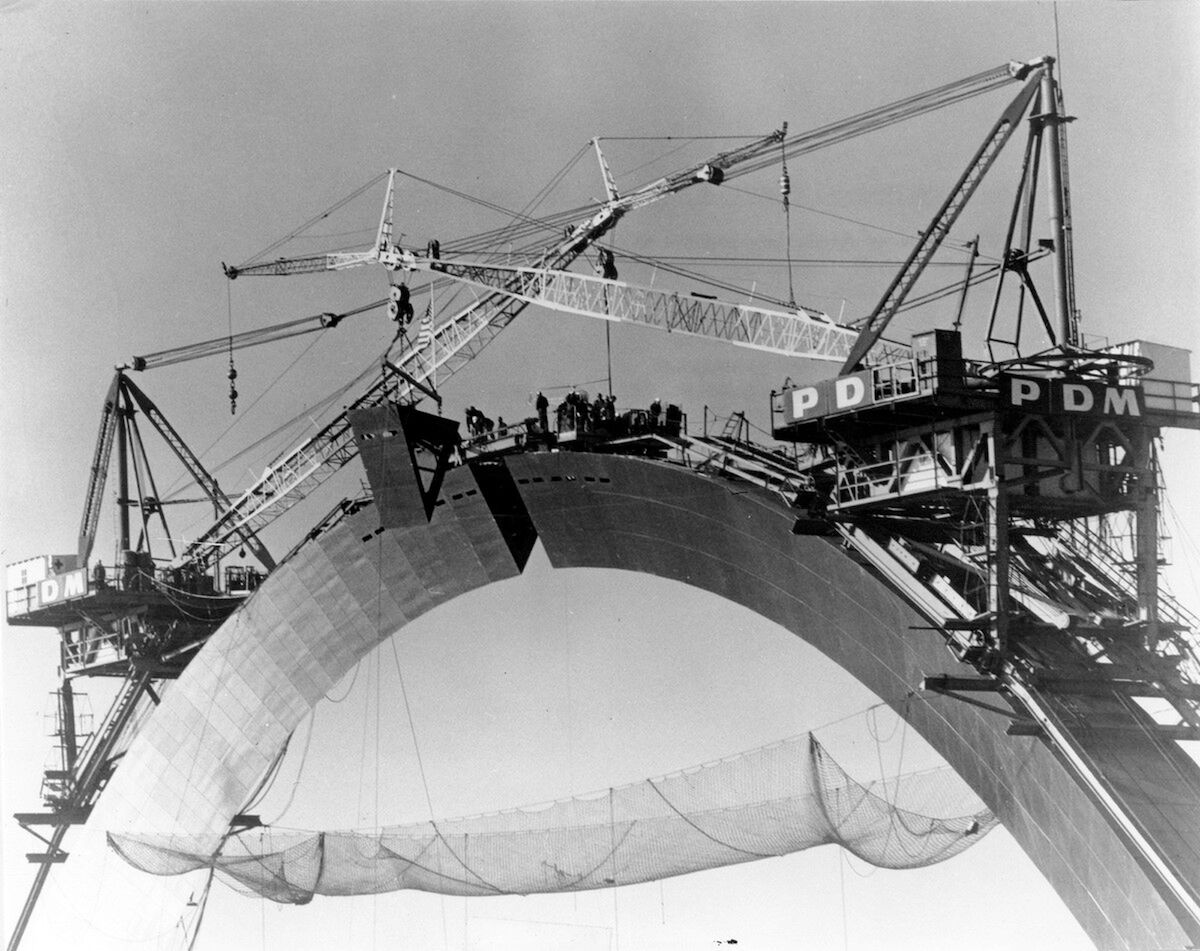 Photo of the Arch during construction, just prior the closure and placement of the final section in October 1965. Photo courtesy of the National Park Service JNEM Archives.

Keeping It Modern was launched in 2014 as an extension of the Getty Conservation Institute’s Conserving Modern Architecture Initiative, and has funded 54 projects to date. The full list of 2018 grantees is below. 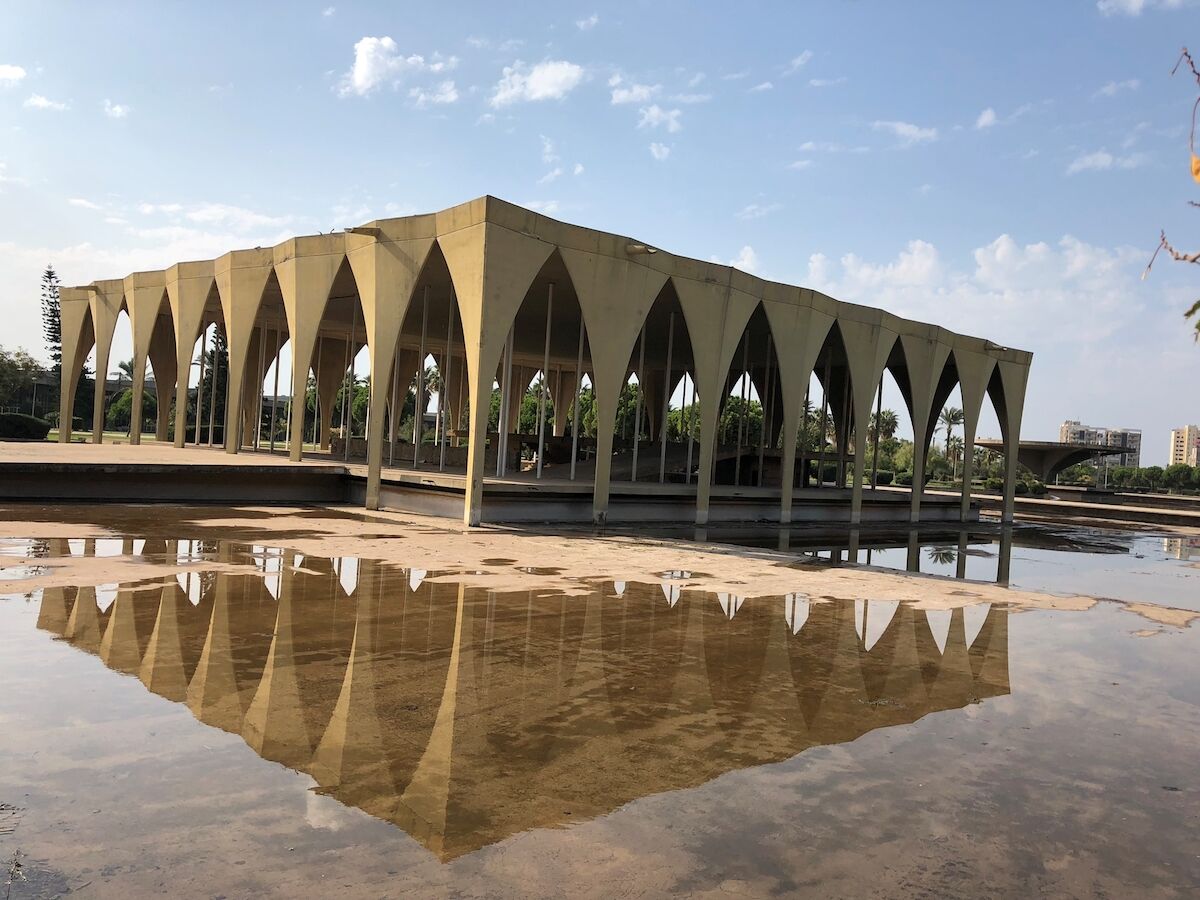