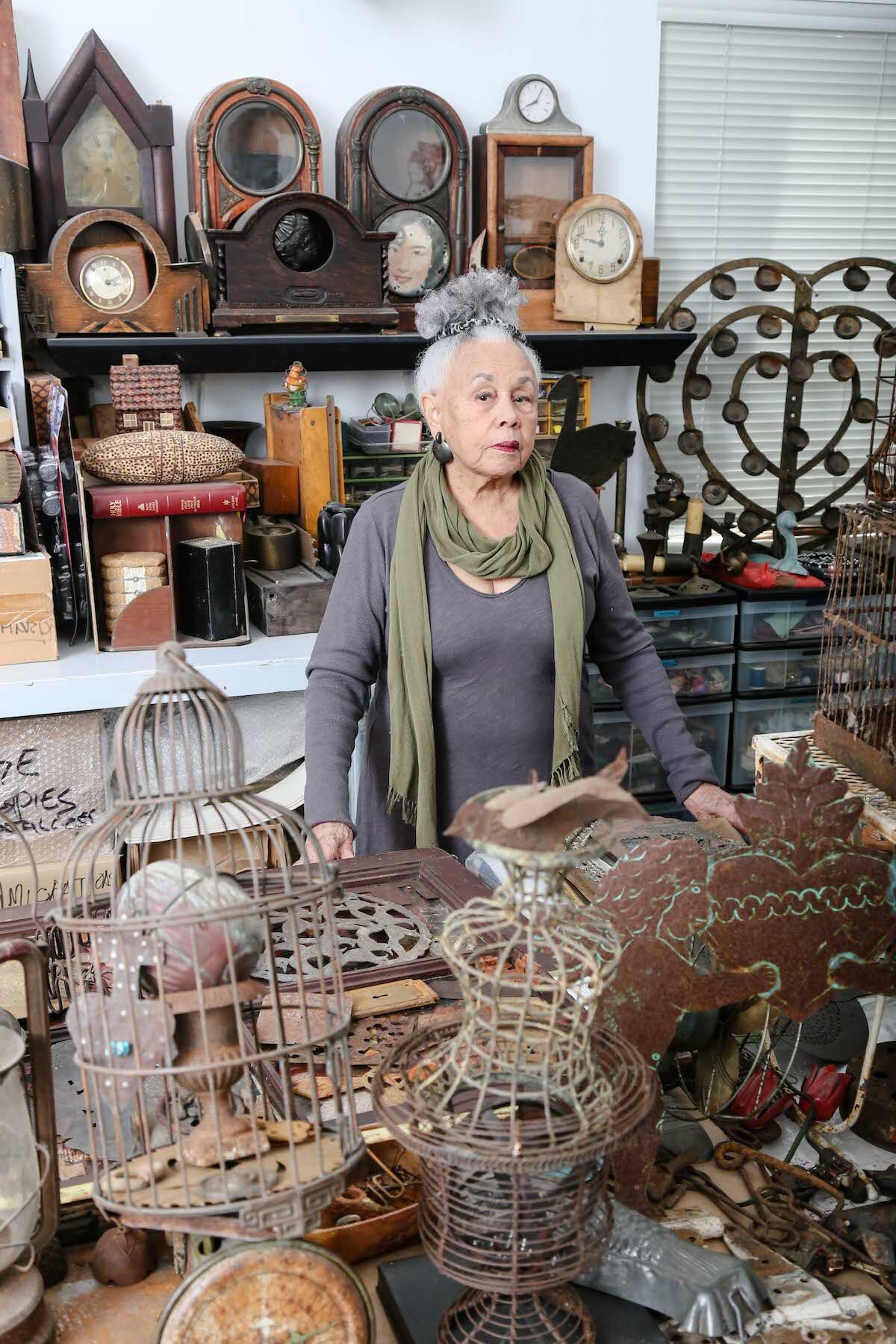 Betye Saar in her Los Angeles studio, 2015. Photo by Ashley Walker, courtesy of the artist and Roberts Projects, Los Angeles.

The Getty Research Institute (GRI)—the research branch of the J. Paul Getty Trust’s vast Los Angeles-based cultural complex—has launched an initiative to promote and facilitate education, investigation, and scholarship focused on African American art history. The African American Art History Initiative (AAAHI) was made possible by a $5-million endowment and has already put some of that money to good use by acquiring the archive of the nonagenarian L.A. artist Betye Saar.

“It’s taken a long, long time for the art world in general to figure out that there are African American artists,” Saar told the Los Angeles Times. “Fifty years ago, we didn’t have the kind of recognition we have today, and it still has a long way to go.”

The GRI plans to acquire other archives; appoint a bibliographer and curator to focus on African American art history; conduct oral histories with African American artists, gallerists, critics, scholars, and collectors; award research fellowships annually; and partner with other organizations to organize conferences, special projects, collaborate on publications, and digitize existing archives. Already, the AAAHI has hired art historian and MacArthur Fellow Kellie Jones as a senior consultant and planned partnerships with the Studio Museum in Harlem, the California African American Museum, and other institutions.