The Getty Museum was ordered to return its prized bronze by Italy’s supreme court. 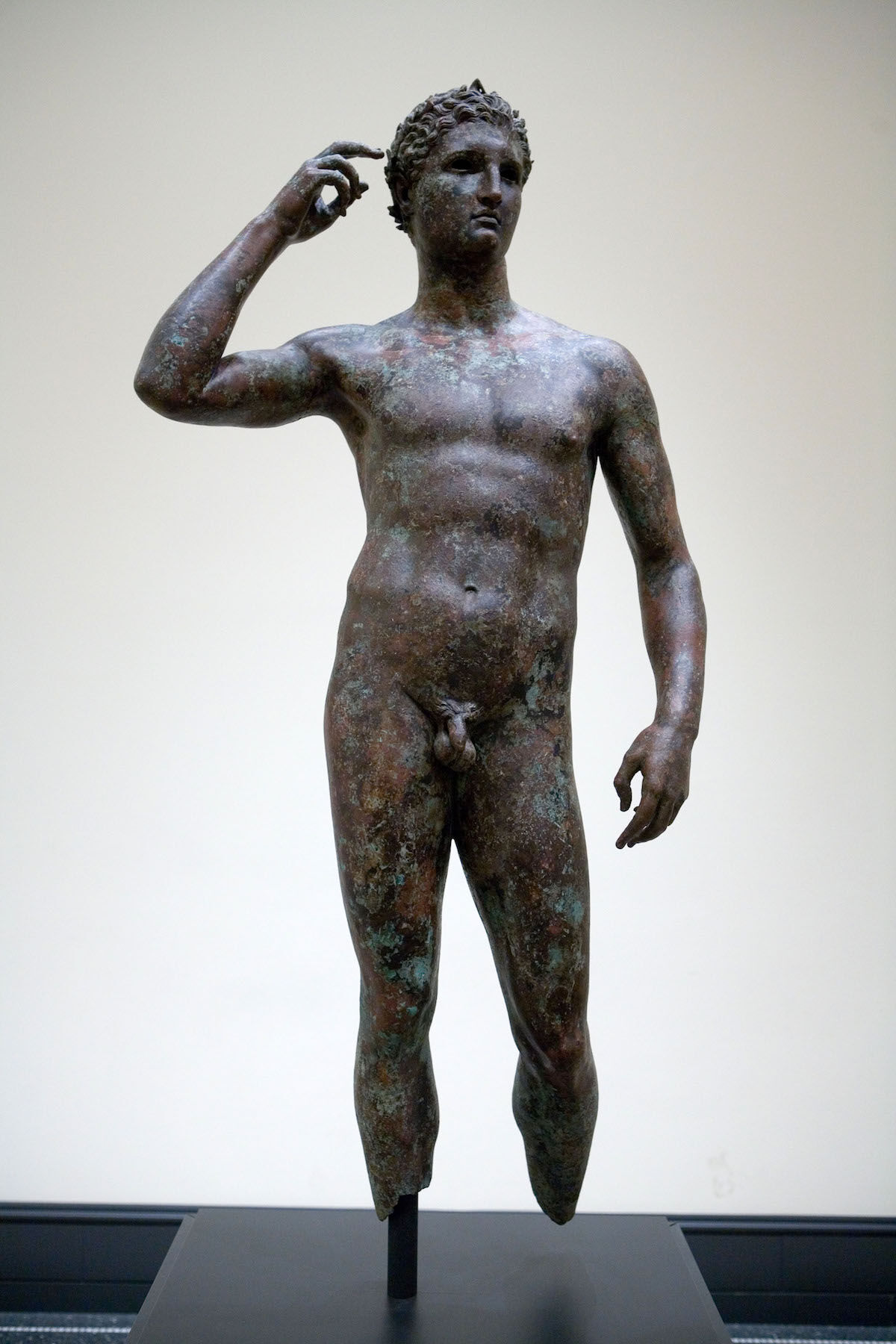 The ancient bronze statue known as Victorious Youth, or the Getty Bronze. Photo by Wtin, via Wikimedia Commons.

When Los Angeles’s J. Paul Getty Museum was handed a decision by Italy’s supreme court, which ruled it must return a prized ancient statue, the institution was unfazed.

“The Getty legally owns the statue,” the museum told the Los Angeles Times. “We purchased it after the Court of Cassation ruled there was no evidence it belonged to Italy. There still is no evidence.”

The statue in question, Statue of a Victorious Youth, a more than 2,000-year-old Greek bronze sometimes attributed to Lysippos, was bought by the Getty in 1977 for nearly $4 million almost a decade after the Court of Cassation decision.

Found in international waters in 1964 by Italian fisherman, ownership claims surrounding the sculpture are murky. Since 1989, the Italian government has been fighting for the return of Victorious Youth—un-victoriously. It claims said that the second the fishermen’s net made contact with it, the statue became Italian property. It also asserts that the fishermen smuggled the bronze out of the country illegally.

Regardless, the Getty will not budge. “[The statue is not and has never been part of Italy’s cultural heritage,” it said in a statement. “Found outside the territory of any modern state, and immersed in the sea for two millennia, the Bronze has only a fleeting and incidental connection with Italy.”