The Getty Museum received a donation of 105 hologram artworks. 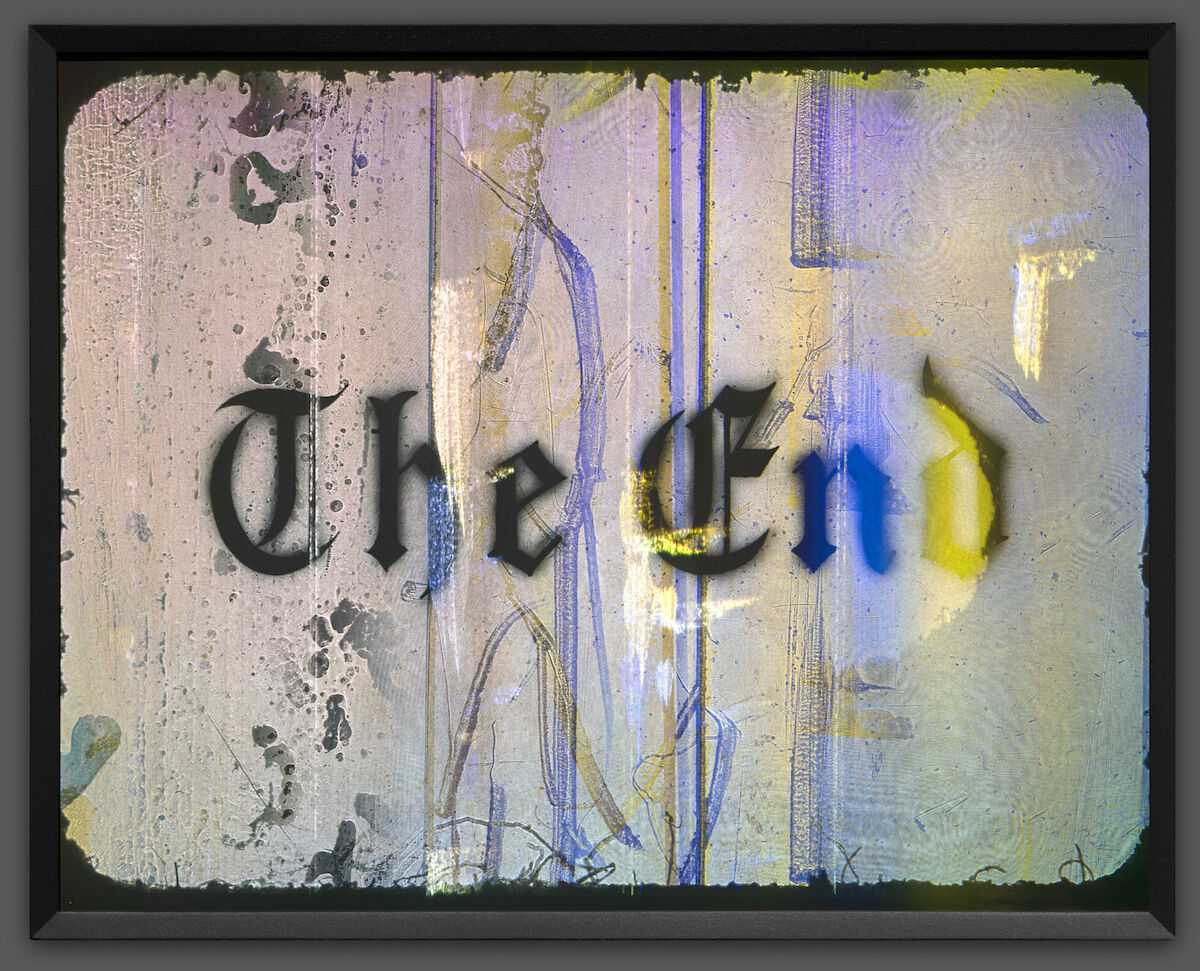 The J. Paul Getty Museum in Los Angeles announced on Tuesday that it had received a donation of 105 glass plate hologram works by 20 artists. The donated holograms all stem from the C-Project, a collaboration that began in the early 1990s and brought together a select group of highly-regarded international artists and holographers who were pushing the limits of the hologram process. As part of the donation, the Getty will also receive a portion of the C-Project archive, including research and correspondence, photographs, collages, VHS tapes and films, and digital files. 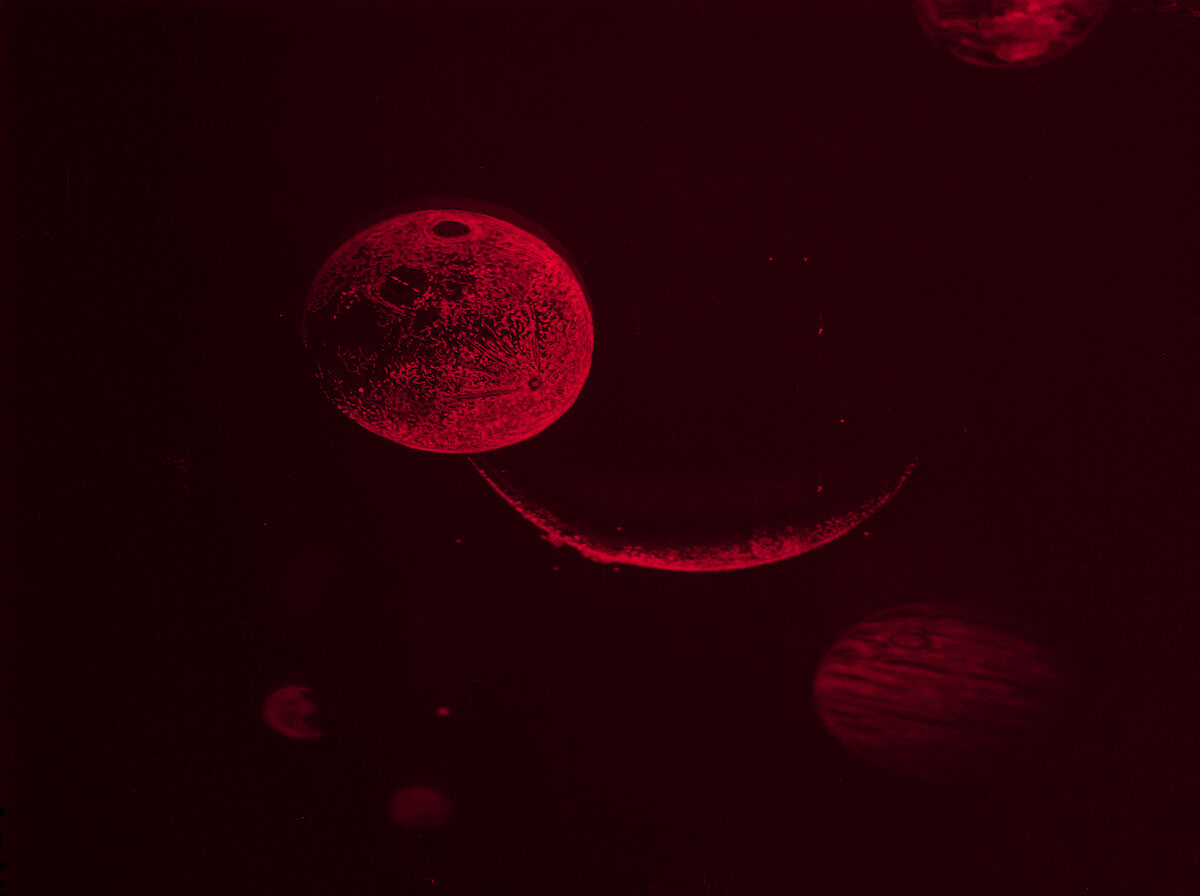 These captivating works, the first holograms to enter the Getty Museum’s photographs collection, are objects that are both a continuum of traditional silver halide photography developed in the 19th century and a product of laser technology first introduced in the 20th century. [...] Each work has been created in a unique way that reflects the artist’s engagement with this innovative medium. I have no doubt that they will stimulate new thinking on the history of photography and holography, and especially the recent resurgence of three-dimensional formats for film and television.

The donation establishes the Getty Museum as the only institution to hold original glass holograms from the C-Project. Plans to exhibit the works and archive materials at the Getty are forthcoming. 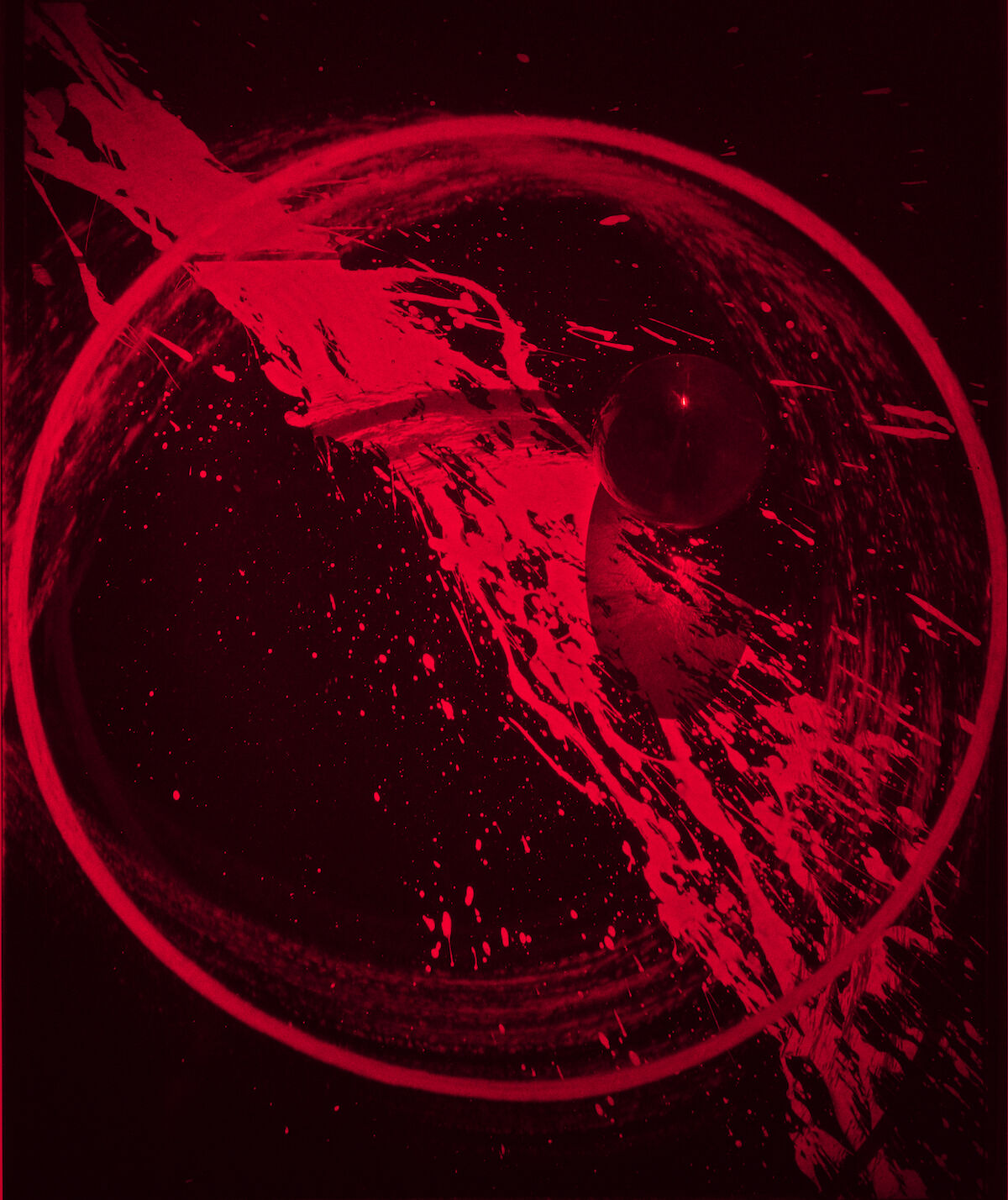