Glenn Lowry was always expected to stay at the helm of New York’s Museum of Modern Art through 2020, but according to a report in the New York Times, he’ll be staying on significantly longer than that. An email from MoMA board chairman Leon Black and board president Ronnie Heyman indicated that Lowry, who took the helm at the museum in 1995, will stick around until 2025—making his tenure the longest in the history of the museum, since its founding in 1929.

“This assures outstanding leadership through our transformative expansion and beyond,” Black and Heyman wrote in the email, which was sent to all employees of the museum.

That expansion is the renovation of the museum’s Midtown Manhattan building, which is expected to be completed by the fall of 2019. Lowry had previously said that he would comply with a long-standing policy that senior staff at the museum retire by the age of 65, but the extension of his position at the reigns will have him leading MoMA into his early seventies. A spokeperson for MoMA told the Times that the retirement policy was eliminated earlier this year. 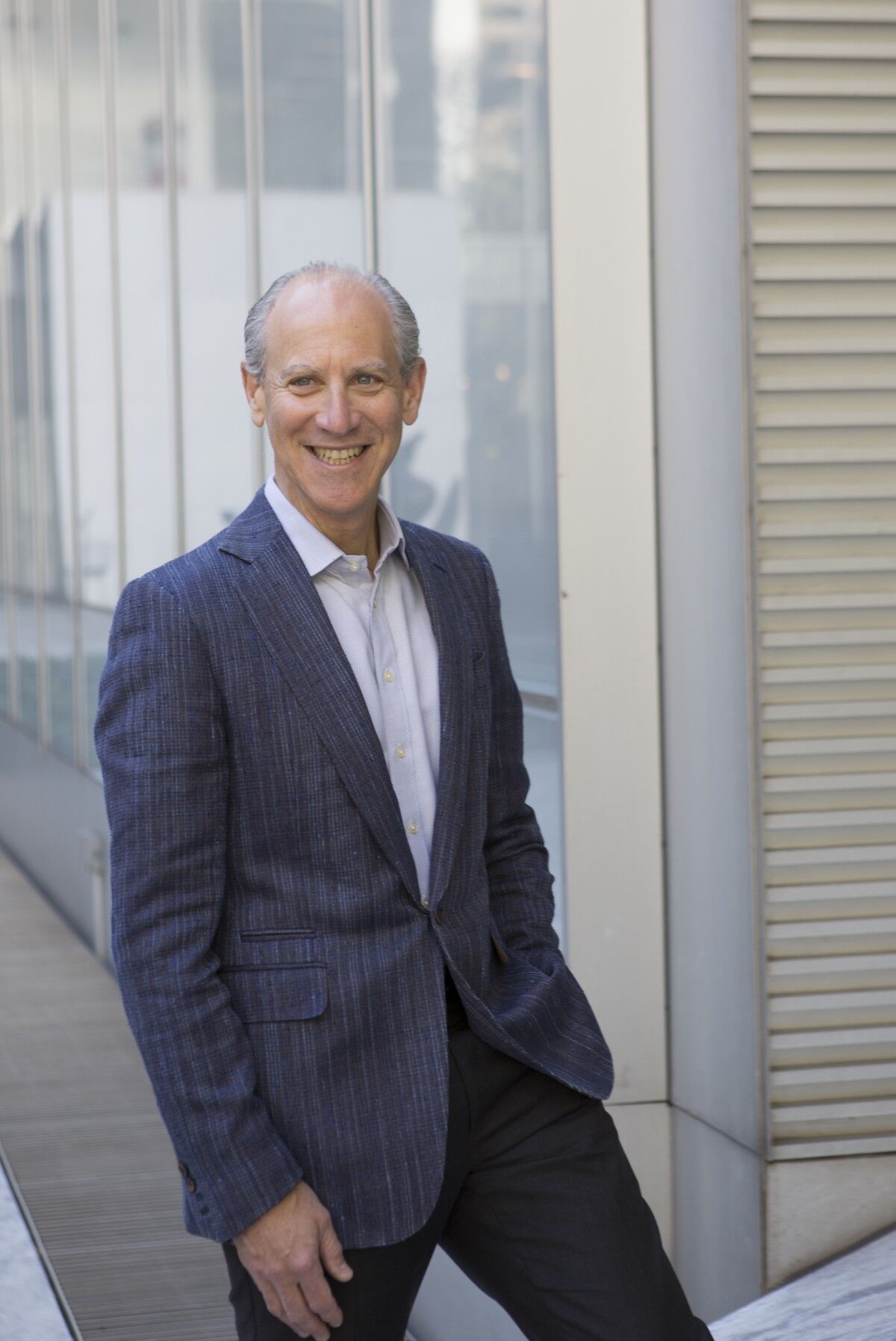